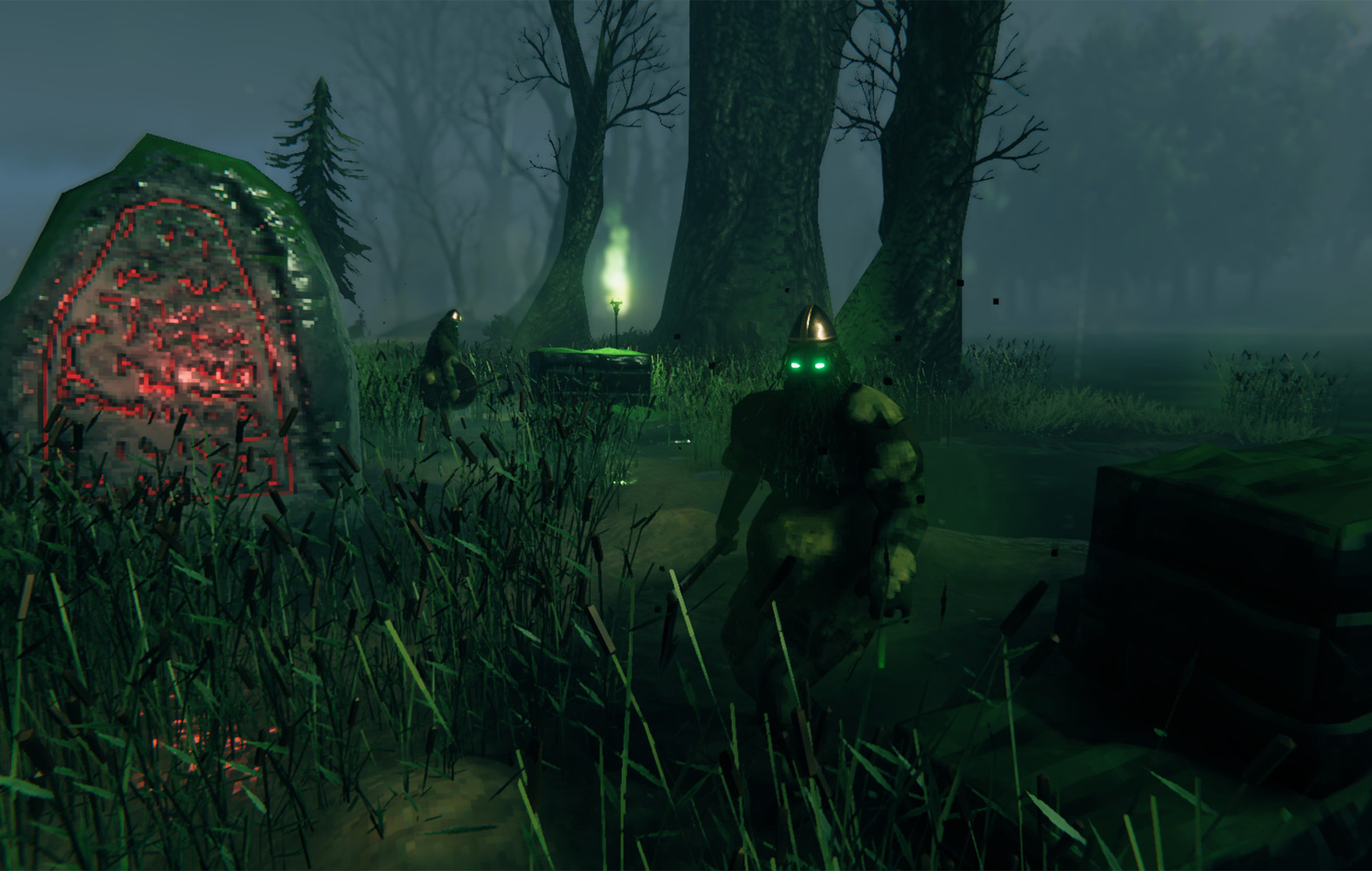 A development update from Iron Gate Studio has shown off what can be expected from the upcoming Valheim Hearth & Home add-on.

Still on track to launch this quarter (Q3 2021), Hearth & Home will give players plenty of ways to show off and hoard all their hard earned gold and other loot. According to the Valheim monthly developer update, coins stacks and piles will allow players to show off any and all “excess wealth”.

The update will also include treasure chests that can have more wealth and supplies stored in them, and all of this hard earned loot can be protected by iron grates fitted to “lock up your treasures, or maybe a captured greydwarf or two.”

A new programmer, animator, and QA manager will be joining Iron Gate soon according to the post as well.

The update has a statement that reads: “We can’t believe it’s been over a month since we shared more details on Hearth & Home, and it’s time to share more! We have begun wrapping up our summer break, and wanted to share some new content we’ve been working on.”

“We’re still on track to deliver the update this very quarter, and as always, thank you for your kindness and patience. Your response to our roadmap post in June was super supportive, and the questions that came through in the Reddit AMA gave us lots of inspiration for future updates,” it adds.

In other news, Sonic the Hedgehog is in his thirties and in the hospital, as he makes his way into Two Point Hospital as free DLC. The update includes sonic costumes that humans can wear, among other things.