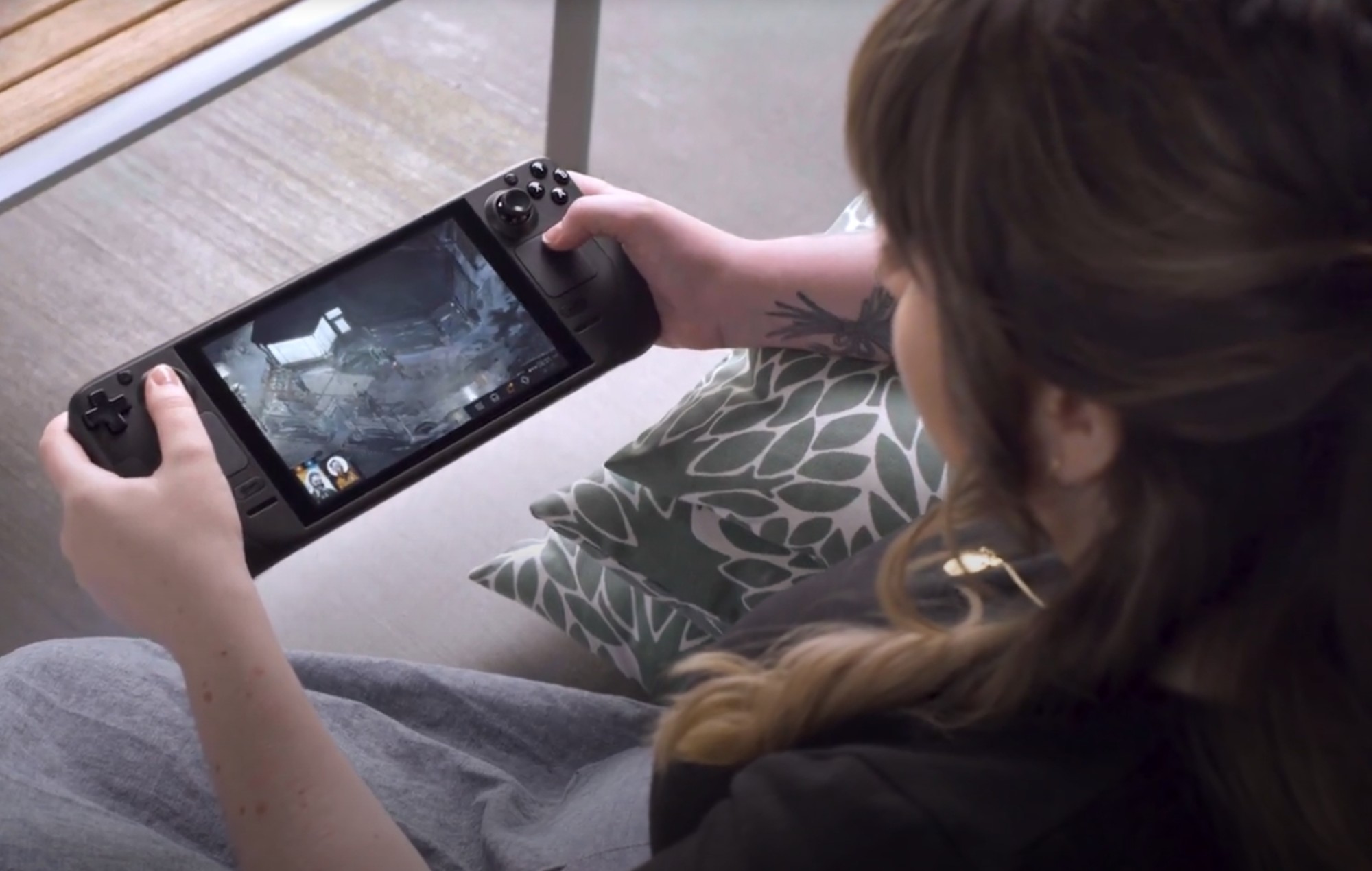 Steam Deck designers at Valve have said they think that the portable will be a good upgrade option for PC players.

In a recent interview with Steam Deck designers Greg Coomer and Lawrence Yang, Rock Paper Shotgun talked to them about what they expect from the console.

“We don’t have a strong prediction that a bunch of people are going to choose it as their first PC” Coomer said, “but as a lot of people choose to upgrade their existing PCs, we feel fairly confident that Steam Deck will be a choice that they make.”

Yang concurred that the Steam Deck is a “viable choice,” and that “you can do everything you’d do on a PC with it, and it’s just a little PC that you can plug stuff into.”

The interview goes on to talk about screen resolution and how the portable will handle changing settings, as Coomer said “It definitely depends on the game once you go to a really high resolution, it’s like any other PC in that way where if you push it hard in that direction, there are many games that would start to go way below our target frame rate of even 30fps.”

“And just like any other PC and other PC games, you can tweak settings, if you want to output to a 4K monitor and lower the textures, it will probably run fine,” adds Yang.

In related news, Xbox head Phil Spencer has been playing games on the Steam Deck and visiting Valve. When tweeting about this, Spencer also seems to have confirmed that xCloud will be available on the Steam Deck, although we don’t know in what form yet.