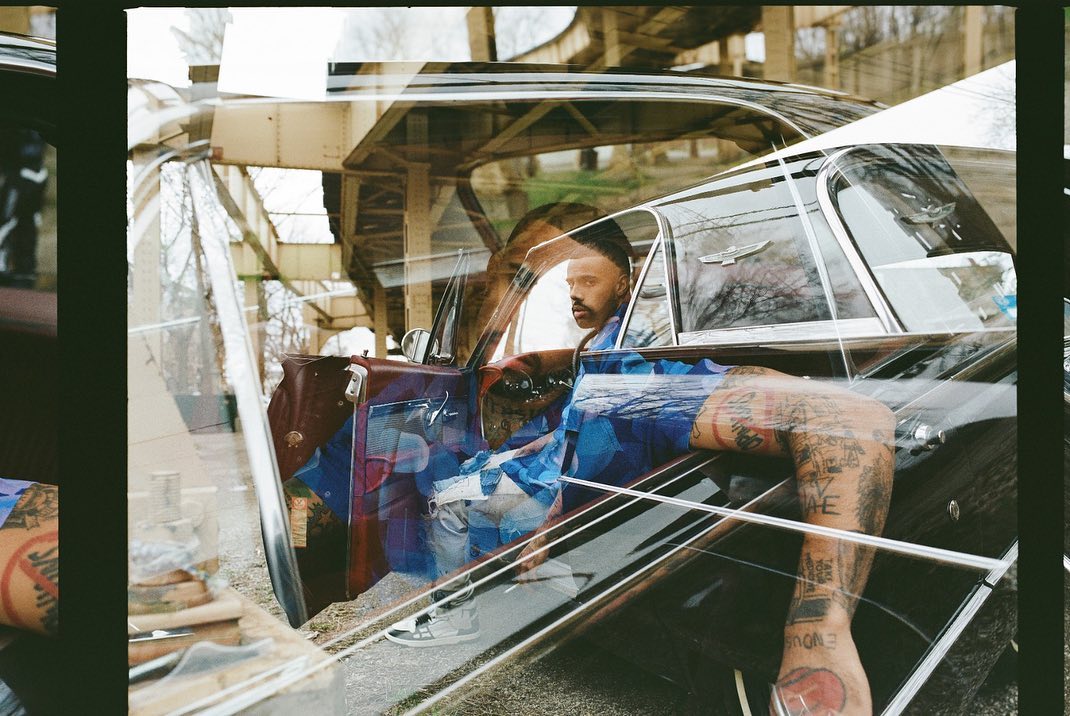 Revisiting his I Tape project from earlier in 2021, Vic Mensa offers up a visual for his SG- and Just Blaze-produced track “Victory.”

The visual takes viewers on a ride with scavenger hunt winners who recovered five exclusive versions of the project hidden throughout Chicago. “‘Victory’ is a return to form for me, says Mensa. “Just pure lyricism and a foolish sample beat. The video was filmed in Chicago with a fleet of sport bikes in a lamon. We spent the whole day running from police.”