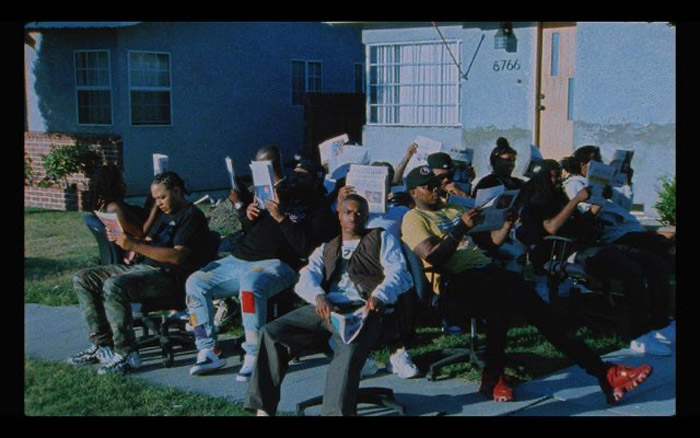 Vince Staples is back!

Although he’s kept his name in rotation through The Vince Staples Show and various guest appearances on tracks with Pusha T, Boldy James & Alchemist, TDE’s Reason, 6LACK, and others, it’s been two-and-a-half years since his last album, 2018’s FM!.

That doesn’t mean he hasn’t been working, though. In fact, it’s the opposite, as 2021 will see not one but two new albums from the product of Long Beach – starting with a self-titled project this Summer and Ramona Park Broke My Heart in the Fall.

To help kick things off, Vince Staples is back at the DopeHouse with the release of his new single, “Law Of Averages.” Check out the official video below and be on the lookout Vince Staples, the album.