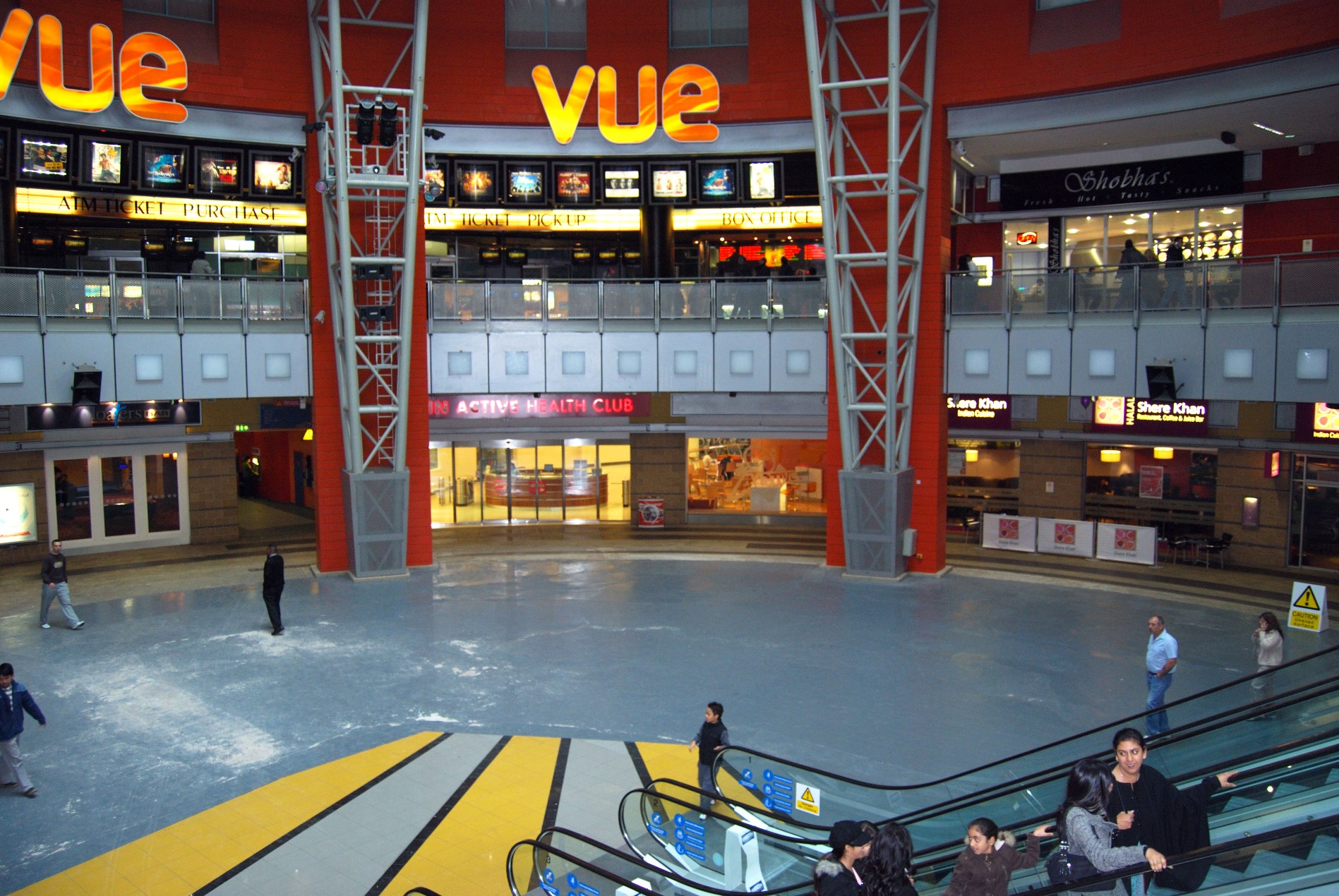 Major UK cinema chain Vue has been fined £750,000 after a man died while trapped under a chair.

Mr Rafiq suffered “catastrophic” brain injuries when he ducked under the seat to search for his keys and phone, in what was described by the judge as a “complete lack of a risk assessment”.

He was crushed under the motorised footrest, which prompted staff to battle with the chair for 15 minutes in an attempt to free him. Mr Rafiq passed away a week later in a local hospital from his sustained injuries.

An inquest into his death highlighted that comprehensive safety checks on the seats had not been carried out.

“If the seat had been fitted and maintained in the correct manner, Mr Rafiq would not have died,” said the inquest jury foreman, as reported by the BBC.

Vue pleaded guilty to the charges made against it in April 2021.

On top of the fine, the chain was ordered to pay £130,000 in costs for what was summarised as “an accident that never should have happened”.

After the sentence was announced, the chair of the Licensing and Public Protection Committee councillor Philip Davis said: “As a result of these failings by Vue, a young man who had gone to the cinema with his wife suffered fatal injuries.”

He added: “People go to the cinema to enjoy films with friends and family, no-one should have to consider whether their safety is at risk while watching a film.”