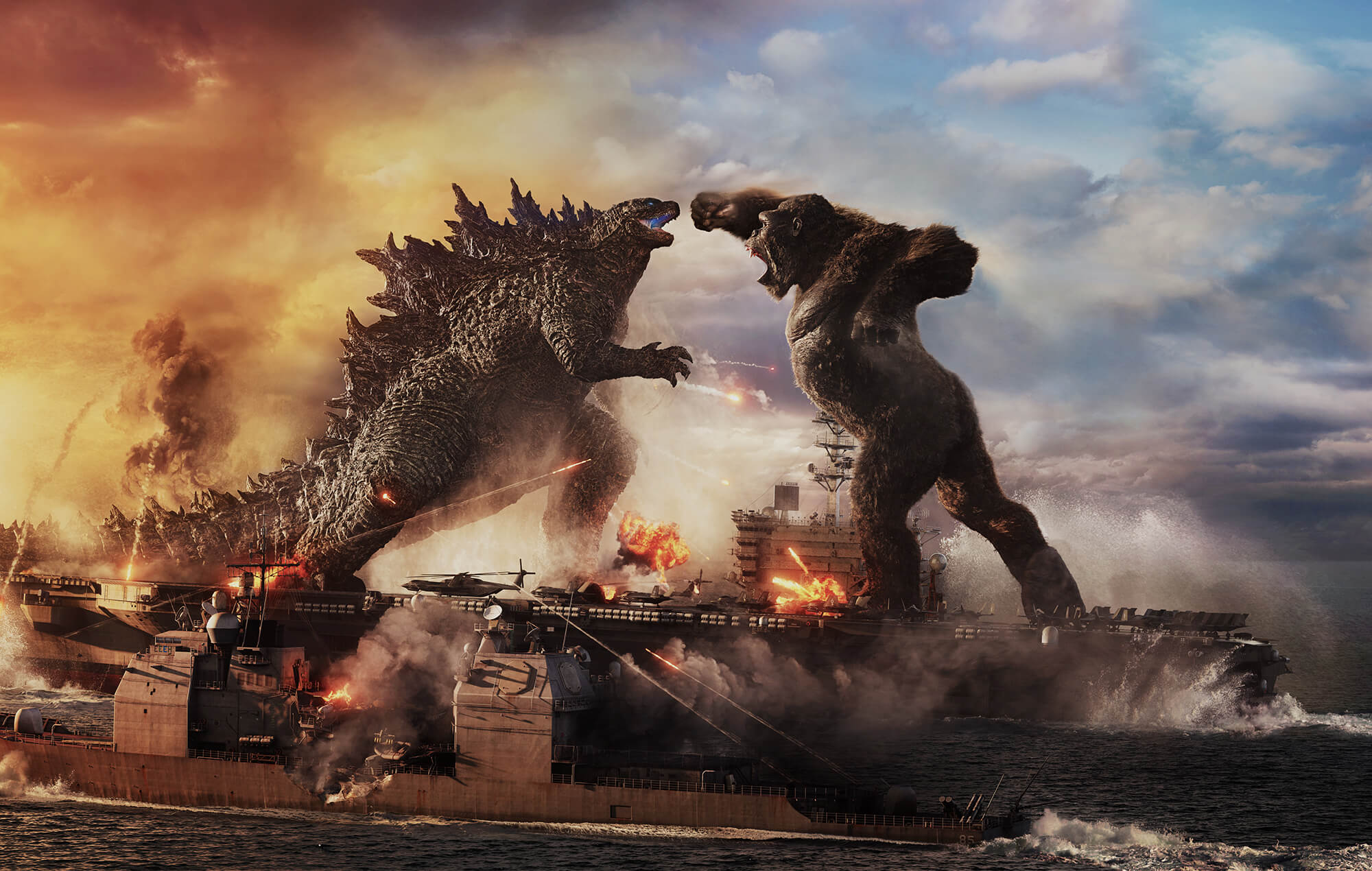 Warner Bros. has announced that it will release at least 10 movies on HBO Max in 2022.

WarnerMedia CEO Jason Kilar revealed the development yesterday (July 22) and said distribution plans for the studio’s 2022 slate will be taken on a film-by-film basis, reports Variety.

Kilar claims the studio is leaning towards the 45-day window plan for movies that debut first in cinemas while at the same time Warner Bros. will step up the volume of made-for-HBO Max originals.

Movies that could premiere in theatres include The Batman.

Kilar pointed to the recent success Godzilla vs. Kong, which has pulled in $460million (£334million) in box office revenue in cinemas and on HBO Max in the US.

“Clearly motion pictures matter and will continue to matter,” Kilar said. “They also matter at home in terms of the response we’ve gotten” he added.

The film distributor had previously said they would be releasing all 2021 titles simultaneously on HBO Max and in cinemas, but have recently confirmed this will no longer be the case from 2022 onwards.

The hybrid release format caused a substantial outcry within the film industry, which led to Kilar backtracking announcing its biggest films will now premiere in theatres ahead of streaming next year.

The Warner Bros. 2021 schedule includes: Dune, The Matrix 4, The Suicide Squad, The Little Things, Judas And The Black Messiah, Tom & Jerry, Godzilla Vs. Kong, Mortal Kombat, The Conjuring: The Devil Made Me Do It, In The Heights, Reminiscence, Malignant, The Many Saints Of Newark, King Richard, and Cry Macho.