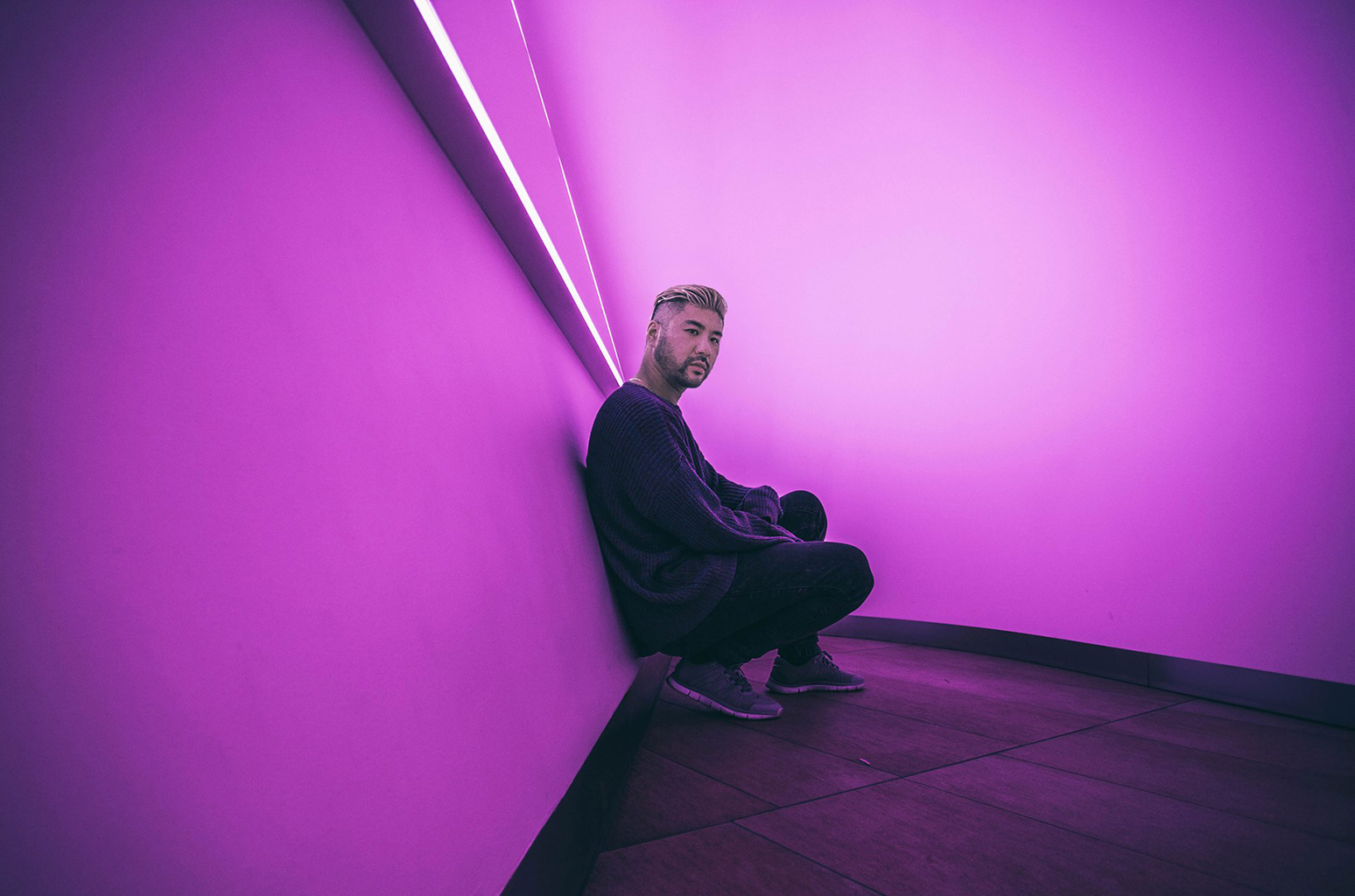 Wax Motif, ALRT, and Nessly have teamed up for a thrumming bass-house single called “Hard Street.” The infectious beat pulls listeners in for a thrilling ride, making for a dance floor-rattler that’s bound to scoop up its fair share of setlist play at clubs all summer long.

Wax Motif has kept his foot on the gas in 2021, as he recently took over Dancing Astronaut‘s “HARDFest Selects” playlist in early July in order to gear up for his upcoming performance at HARD Summer. In June, Wax Motif teamed up with Jaxon Rose for “Thrills.”

Making his way into Dancing Astronaut‘s Artists to Watch in 2021 list, ALRT has also kept busy. In June, he released the single “Bring The Noise,” while in May he shared his song “Let Me Know.” March saw the release of his NRG, Vol. 2 EP, and the rising talent continues to make waves in the bass-house space. Listen to the pair’s new collaborative cut with Nessly, “Hard Street” below.