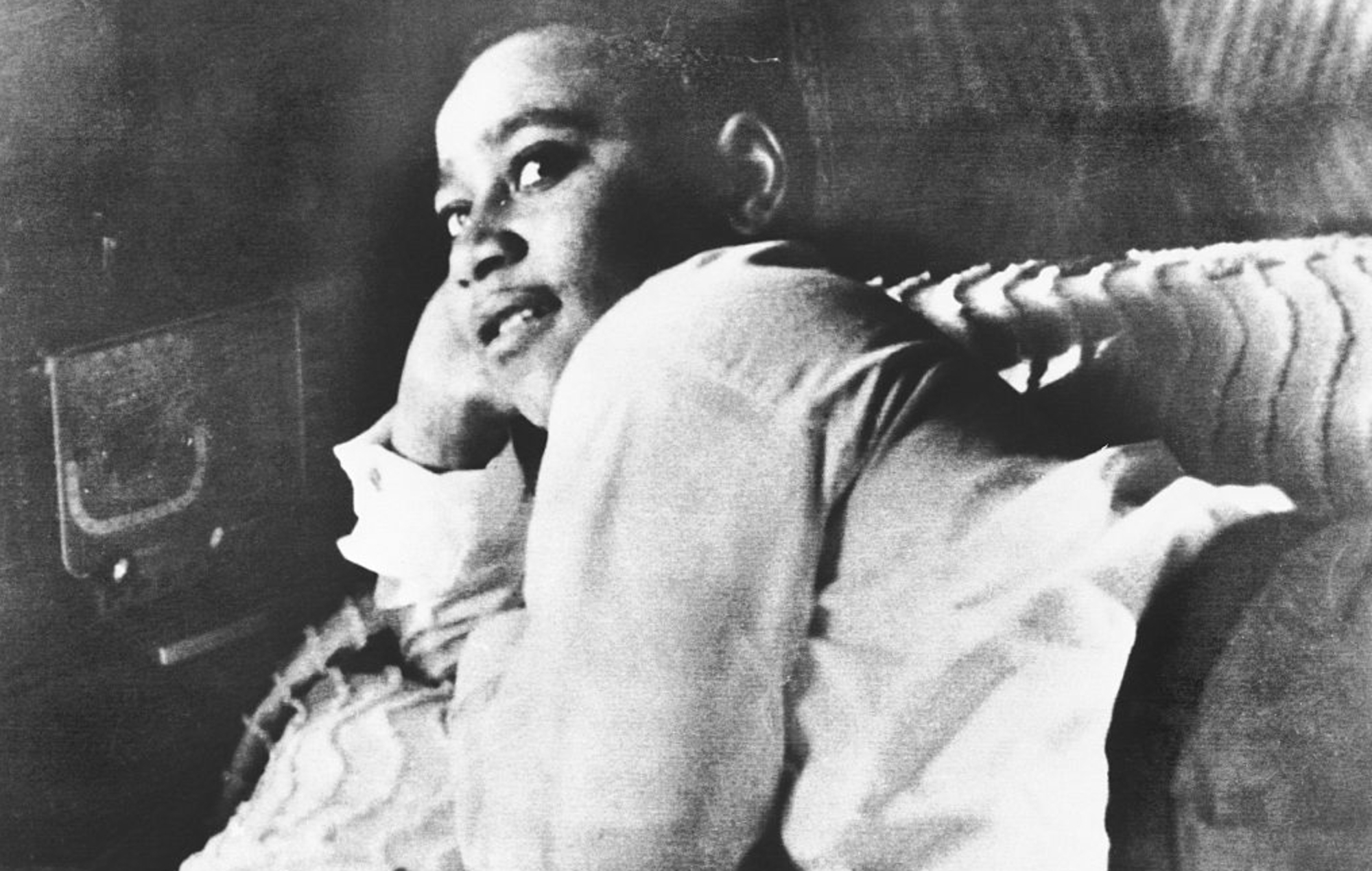 Whoopi Goldberg has been cast in Till, a film about Black teenager Emmett Till who was murdered by a white mob in Mississippi in 1955.

The actor, who is in the rare stratosphere of EGOT recipients (Emmy, Grammy, Oscar, Tony), will star as Till’s grandmother Alma Carthan in the film. Goldberg will also produce the film.

Directed and written by Chinonye Chukwu, the film will focus on Till’s mother Mamie Till-Mobley (played by Danielle Deadwyler) and her fight for justice. It is due to start production later this year.

“We have waited a very long time to bring this historically necessary important film to people. And as we watch the repression of American History when it comes to people of colour it makes it even that more important,” Goldberg told Variety. “I couldn’t be with better people: Fred, Barbara, Chinonye, Keith, Michael and Danielle.”

The veteran star, who played Deloris Van Cartier in the 1992 film and its 1993 sequel, said the cast and crew are doing their best to make a third film happen.

Speaking on The Late Late Show With James Corden, Goldberg responded when asked why the world had not yet seen a third instalment.

“Because for a long time, they kept saying no-one wanted to see it,” the actor said. “And then quite recently, it turns out, that that may not be true. People might want to see it. So we’re working diligently to try to figure out how to get the gang together and come back.”

Meanwhile, Goldberg has revealed she’s writing a film about an older Black woman who acquires superpowers.

“Since I was a little kid, I’ve been obsessed with superheroes,” Goldberg told Variety. “They’re all saving the earth all the time. But do you know who’s really going to save the earth? Old Black women.”