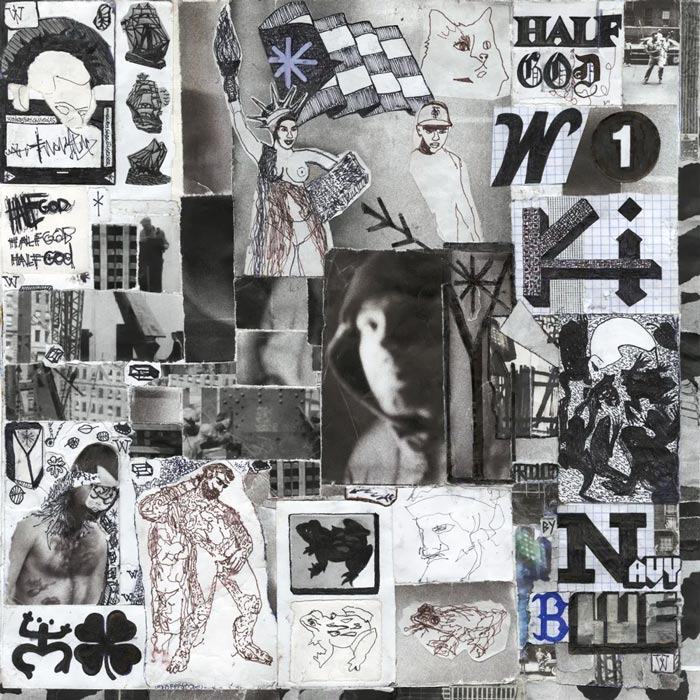 Wiki is at it again.

After dropping his Telephonebooth album with producer NAH in May, the New York emcee returns with his second full-length of the year, Half God.

Produced entirely by Navy Blue, the album checks in at 16 tracks and is equipped with features from Earl Sweatshirt, Remy Banks, MIKE, duendita, and Jesse James Solomon. Navy Blue also makes a rap appearance on “Can’t Do This Alone,” which we included on the latest Weekly Dope playlist.

Press play and be sure to add Half God wherever you get music.