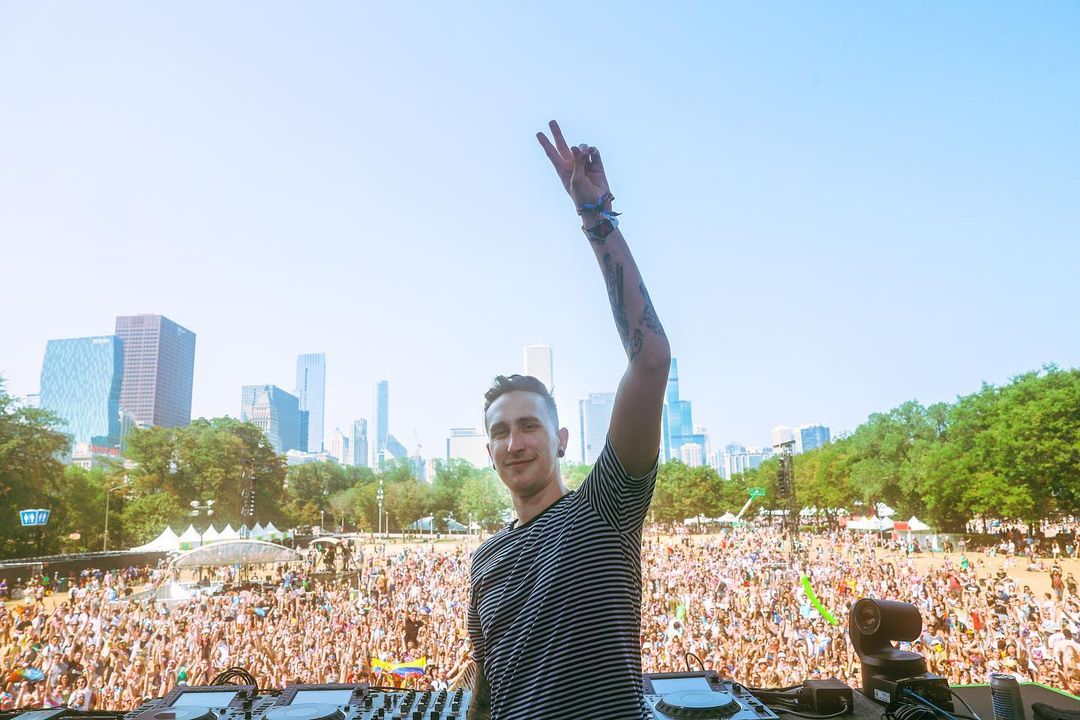 William Black is back with his fourth release of 2021 in “Shadow” with Skeez. A slower song reminiscent of “Back 2 U” with Slander, “Shadow” puts emphasis on Skeez’s punk-rock-worthy vocal chops before approaching a mellow break.

“Shadow is about those times when the feeling of not being worthy of happiness and love blocks out our ability to pursue what we want in life,” Black wrote in an Instagram post. “It is about identifying that feeling and the insecurities behind it. All so we can move towards our hopes and desires. Despite whatever lies our mind might tell us.”

“Shadow” tacks on to Black’s flurry of 2021 releases including “Only One I Need” with HALIENE and Thomas Laurent, “Remedy,” and “Deep End.” All four singles have been released via Lowly. Black recently played Lollapalooza for the first time and has upcoming dates at Insomniac’s Lost In Dreams festival, as well as EDC Vegas. Stream “Shadow” below.