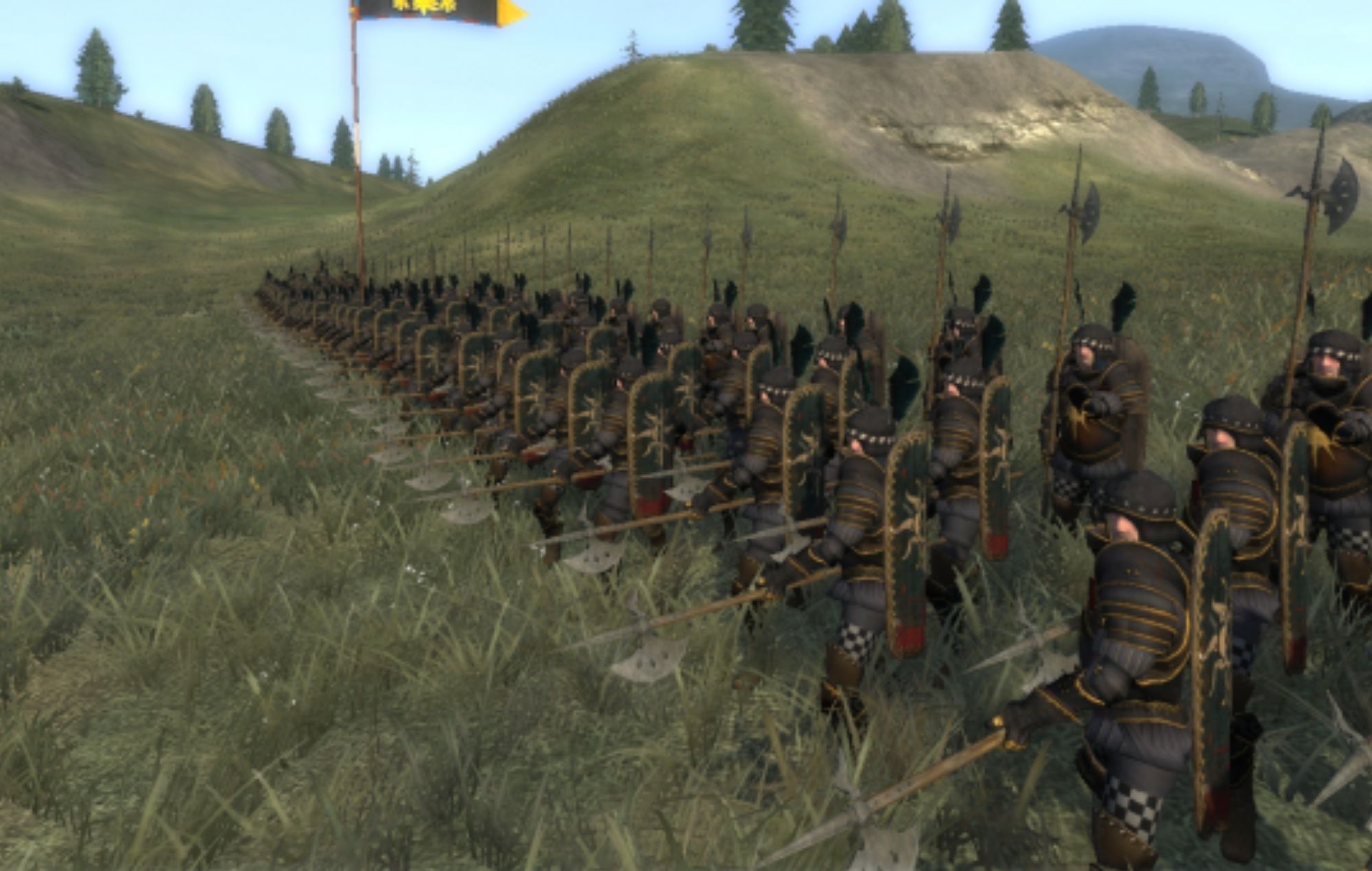 The team behind the Witcher: Total War mod for Medieval II: Total War on PC, which has been in the works for years, has announced a new development update.

The previous update on the mod’s ModDB page was in October of last year. The team said in the most recent update though “we’ve been busy”, whilst showcasing screenshots and details. The team showed off The Alba Division units in the game, which are made up of Nilfgaardian soldier’s from The Witcher series of books, video games and TV shows.

The team said: “30 playable factions are still the goal of the mod, but we plan to go ahead with the idea of a number of smaller campaigns with limited factions; this way development will be simpler and releases will be sooner rather than later. No having to wait for the whole mod in one go.”

The smaller campaigns will take place in different regions of the world, and each will have between three and six factions, with Nilfgaard being in the first release. The team are also looking for new members with 3D modelling or Medieval II: Total War modding experience.

In a Q&A, the team revealed that it has been using maps from the CD Projekt RED Witcher series to help them design the battle areas, along with descriptions from the books. Witcher’s will also be recruitable, but their exact role in terms if gameplay still remains unclear.

There is currently no release date for the Witcher: Total War mod, but as indicated it will be released in smaller instalments to get some parts of the game out quicker. The mod will use the Creative Assembly title Medieval II: Total War as a base.

In other news Pokémon GO will return some of its social mechanics to the way they were before the COVID-19 pandemic. Exploration bonuses will be added in July that encourage players to go outdoors again.

Some bonuses, like the first catch of the day and GO Battle league rewards, will stay in the game.