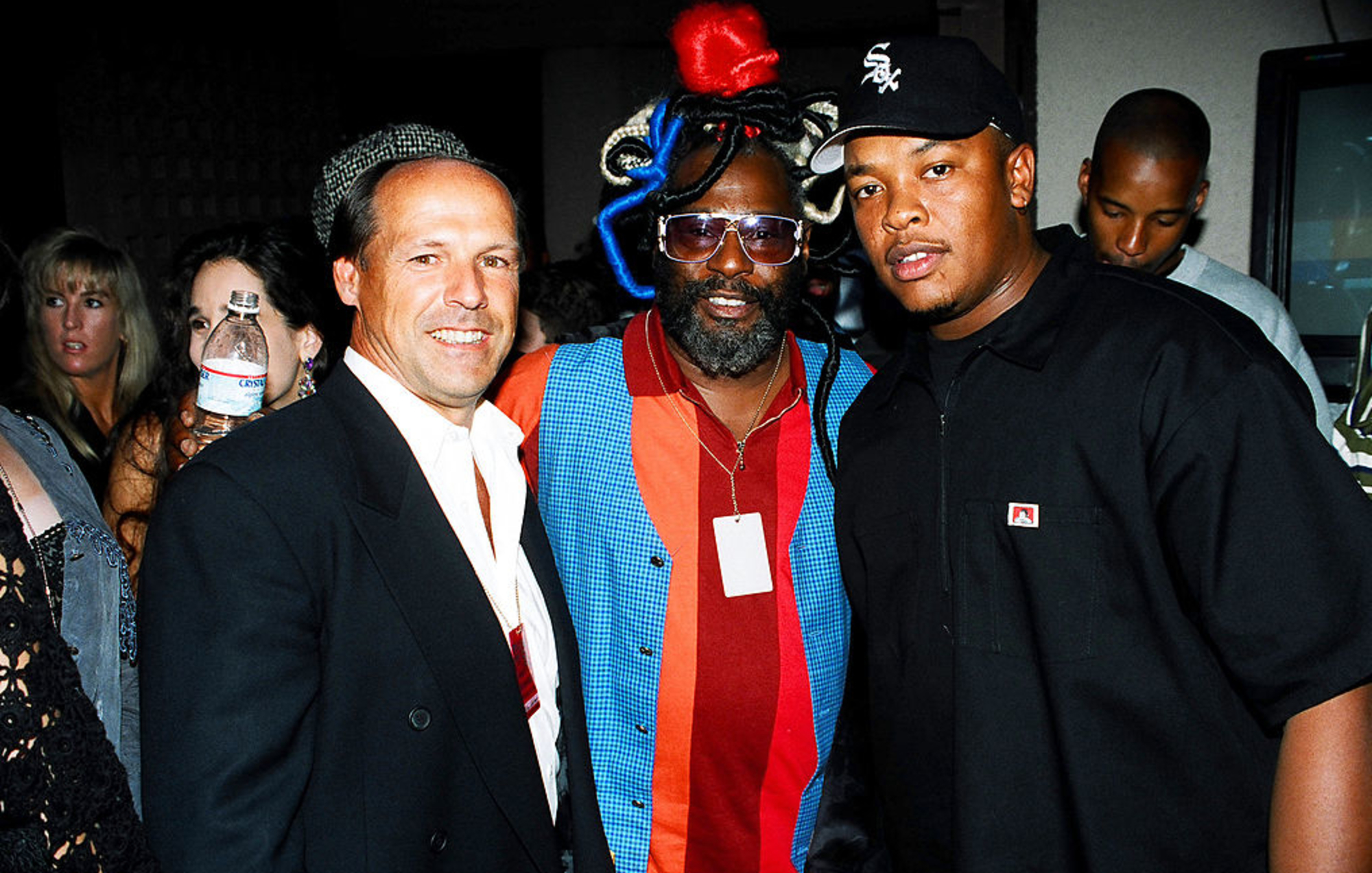 As reported by Deadline, Spinning Gold, a film about Casablanca Records chief Neil Bogart, is currently in production.

The film will chart the rise of the Bogart’s Buddah and Casablanca labels during the 1960s and 1970s.

The latter put out the majority of Parliament‘s records during the 1970s. Deadline has reported that the film’s soundtrack will include new covers of classic songs from artists portrayed in the film.

Khalifa’s take on Parliament’s ‘Give Up the Funk (Tear the Roof Off the Sucker)’ is included on the tracklist.

Alongside Clinton, the film feature other major artists from the labels’ rosters. Tayla Parx is set to co-star as Donna Summer, Ledisi is to play Gladys Knight. Jason Derulo will appear as The Isley Brothers’ founder Ronald Isley. Supergirl actor Jeremy Jordan is to play Bogart.

Spinning Gold has been in development for over a decade. Justin Timberlake was in talks to play Bogart as far back as 2011. Now production is heating up again in time to meet potential backers at the Cannes virtual market in July.

Director Timothy Scott Bogart said in a statement obtained by Deadline: “Spinning Gold is about a group of people who, once upon a time, lived a fairytale and made their dreams come true, all set to some of the greatest music ever pressed in vinyl. Bringing these dreamers and artists to life has been the privilege of my life.”