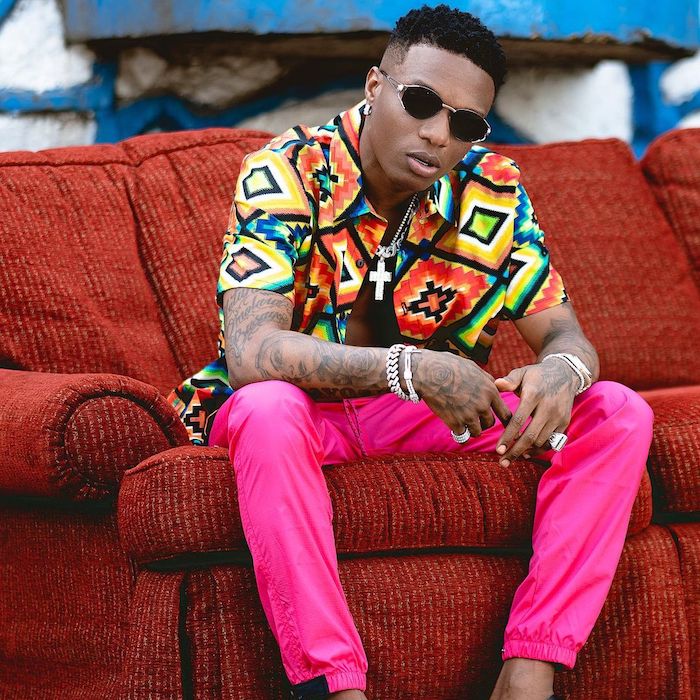 The hold that Wizkid’s Made In Lagos album has had on the afrobeats-loving world is one that’s been hard to ignore. From the folks to herald “Essence” as the project’s best track and the song of the summer to those who argue other efforts like “Ginger,” “True Love,” or “Blessed” as better releases, there’s something to love about Wizkid’s fourth album. Now, it’s about to get better.

The Nigerian afro-fusion star is hitting the road later this fall for his Made In Lagos tour. This kick-off September 10 in Boston, MA and continue throughout October 16 in Miami before a three-month break that sees the tour concluding with stops in Toronto and Montreal on January 21 and 22 respectively.

You can check out the full lineup and if you’re behind on the whole Made In Lagos experience, click here to get started.

Wizkid Announces ‘Made In Lagos’ Tour was last modified: July 6th, 2021 by Wongo