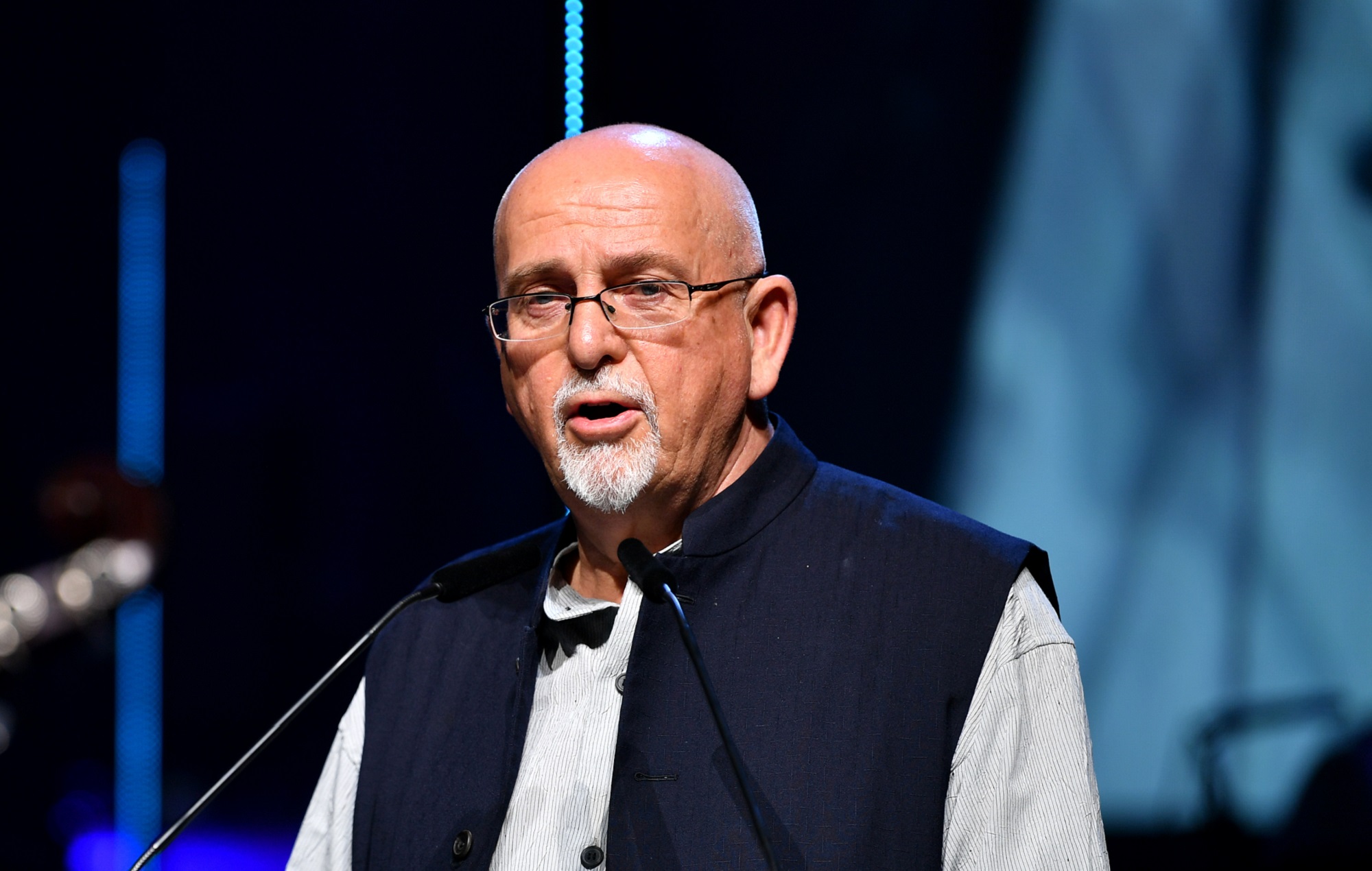 WOMAD Festival 2021 has been cancelled, with founder Peter Gabriel blaming a lack of support from the UK government.

“It is with great regret that we are cancelling WOMAD ’21 today. Without the simple support of a government insurance scheme or the guarantee of Test Event status, we cannot continue and put WOMAD’s long term future at risk,” Gabriel said.

“We feel that our audience, artists, staff, and contractors, who have been amazingly supportive throughout all this, will understand the need for us to act to guarantee our survival.”

Gabriel had warned earlier this month that this year’s edition of WOMAD could be cancelled, unless the government offered an insurance program.

“Commercial insurance has run a mile, effectively, and you can understand why,” he told BBC Radio 4’s Today. “So if we’re trying to restore cultural life and normality we need a bit of help here. There’s too much uncertainty for most festival promoters to take the risk.”

Following the government’s announcement last month that the end of coronavirus-enforced capacity restrictions would be delayed until July 19, WOMAD was due to begin just three days after they were lifted.

Other festivals including Truck and Kendall Calling announced the cancellation of their July events earlier this month, following the delay, lack of published data and general lack of guidance. A new survey revealed that half of UK festivals have now been cancelled this year.

Latitude Festival and Tramlines Festival however, set for the same weekend as WOMAD’s now-cancelled edition, will go ahead at full capacity as part of the government’s Event Research Programme (ERP).

A press release from WOMAD said this “clearly implies that only approved test events will be protected and guaranteed the right to go ahead as normal – even though this flies in the face of the Prime Minister’s statements.

“It is the lack of government backed insurance along with these actions that have forced WOMAD to cancel. We have not been asking for financial support; all we have wanted is certainty in the form of insurance against cancellation (that we’d be happy to pay for).

“We need an understanding of the realities of how our industry works and the benefits that we bring. The industry should see equal access to support and a much less opaque way of deciding who gets help.”

“It does seem a little bizarre that a five-day camping event at Silverstone is a risk worth taking and independent festivals alas are not,” the festival’s statement said. “With 140,000 people attending the Silverstone Grand Prix it certainly doesn’t seem to be supported by science – as even Lewis Hamilton has commented.”

Last month, the Association of Independent Festivals (AIF) said they had hit a “brick wall” in talks with the government about an insurance program, and issued a “red alert” after research projected that up to 76 per cent of the remaining festivals in July and August could quickly cancel if immediate action is not taken.