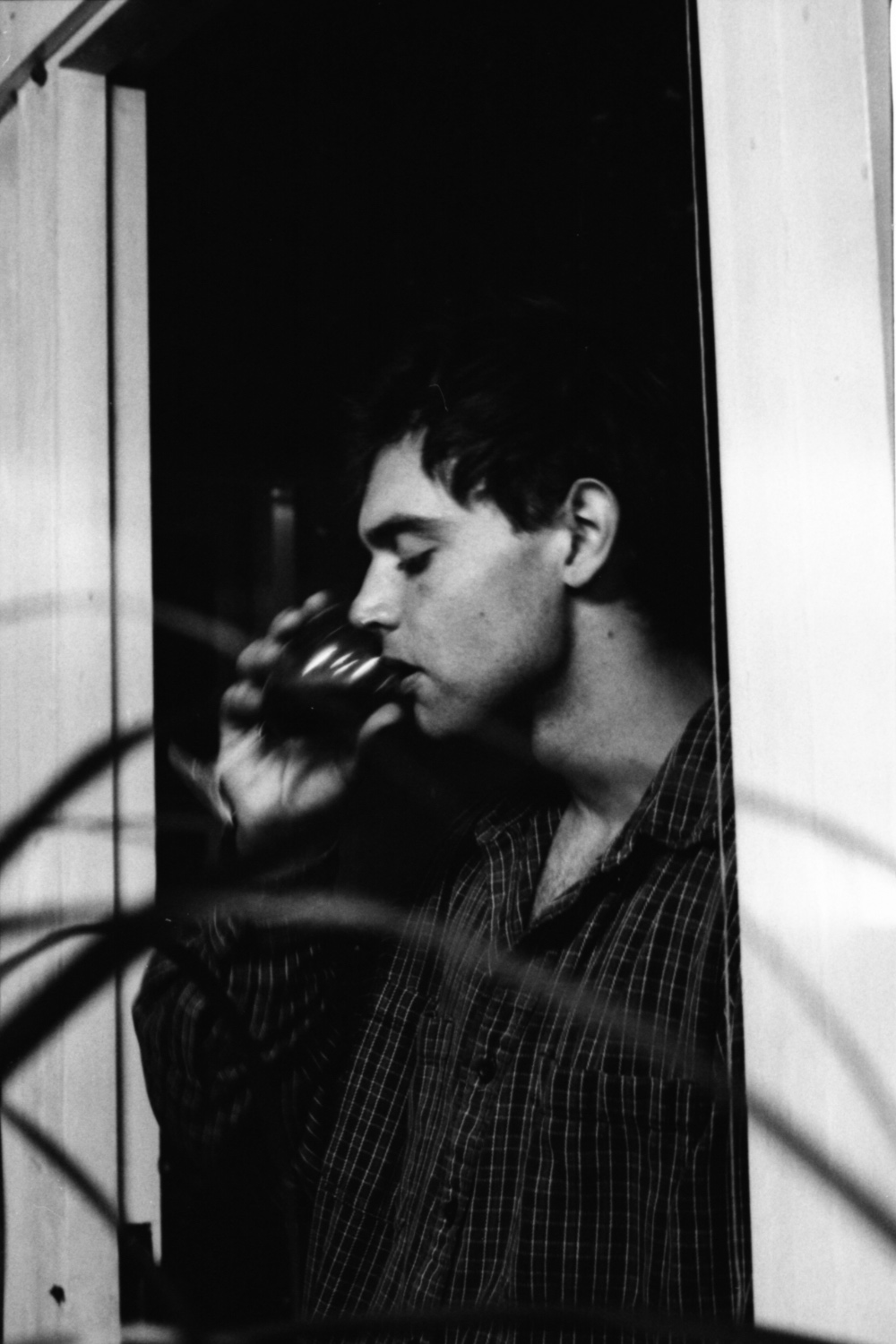 He might have been the frontman of propulsive indie band Dead Pretties, and may soon be playing Sex Pistols drummer Paul Cook in Danny Boyle’s forthcoming biopic series, but Jacob Slater really just wants to be by the sea. “I’m not worried about missing out on anything,” he tells NME from his temporary Waterloo home while filming Pistol in London. “I’d rather miss out on the social side and gain good waves. Being by the sea always makes me really happy.”

It’s a pretty stable, determined state of mind for Slater, ever the shapeshifter. Now returning under yet another moniker as Wunderhorse with ‘Teal’, his first single as a solo artist, he’s calm and thoughtful as he reflects on how much he enjoys expressing himself through other people’s stories. “I like the idea that you can get to know me as an artist through something else, rather than me baring my soul from the outset,” he says. “Songwriting can so often be internal, but it’s good to listen to other people who are more interesting than you.”

Of his new track, Slater explains: “It’s about a very dear friend of mine who went through a really shitty patch a few years ago, and the lyrics just fell out.” A circling, steady riff sets the tone, somewhere between Sam Fender and Neil Young, as Slater’s husky tones recall meeting at “somebody’s party” when “you were wearing a black dress”. It’s relatively restrained from the man who cut his teeth with the swaggering Dead Pretties hit ‘Confidence’ four years ago. Today, Slater’s more interested in being protective than provocative when it comes to the people he loves.

But that’s not to say that Wunderhorse is on a one-note juddering mission about sticking up for your mates, admirable as that might be. “It didn’t matter which song came first, because the second would surprise you anyway,” Slater says of the release logic. And he’s right – a gear shift will come later this year, with softly heartbreaking music more in line with Elliott Smith than anything his post-punk roots in a band might have suggested.

“I think it just ran its course,” he says of the sudden end of Dead Pretties in 2017, when they seemed on top of the world and offered a sharp jolt to a po-faced London scene. “I’ve always listened to people like Neil Young, Bob Dylan and Joni Mitchell, and I’ve written more in that style. I just thought Dead Pretties wasn’t an appropriate vehicle for that. I had a strong idea from when I was a teenager that I wanted to do this really crazy thing on stage, but then I think we all felt something wasn’t sitting right. I wasn’t happy, I wrecked my voice, I wasn’t taking care of myself.”

Solo life seems to suit Slater. He’s already thinking about when he’ll next go home to Newquay to surf again, and is enjoying having more time to take stock of his frenetic teenage years, with less pressure now to fit a certain image of what’s expected of you when you’re young. “I left home around 16, and you really think you know it all then,” he says. “It’s that last gasp of real, childish innocence. Looking back now, it’s like looking for a ghost. Things hit you harder at that age, there’s more magic.”

Slater isn’t obsessed with youth, but he’s certainly thinking about the effect it has on young men while playing Sex Pistols’ Cook – his first ever acting role. “It’s been a wonderful baptism of fire,” he says of the pressure of the role. “If you make [the band] into gods in your head, you’re never going to do them justice. They have great music and were part of this massive cultural phenomenon, but were also just kids. A very special group of people who came together in a very special way, but still.”

One of those special people is controversial frontman John Lydon, who recently called Pistol “the most disrespectful shit I’ve ever had to endure”. What do these young boys make of his feelings? “John has always come under fire, and he’s probably thinking, ‘They’re going to be misrepresenting and slagging me off in this’. But I hope he’ll be pleasantly surprised,” Slater says. “Anson [Boon] is playing him as a human being: not this spitting, angry ball of fury. There’s many sides to John Lydon – hopefully he’ll think that of our show.”

And there’s certainly many sides to Wunderhorse, too. Slater’s already got plans for an album, with a whole month set aside soon to finally record the music that’s been swimming around his brain for years. “I need to purge myself of these songs!” he laughs.

But is he worried about how the world might welcome back yet another new version of himself? “I don’t mind if people love it or hate it – everyone is saying everything’s great nowadays, so it’s just a big flat radio plane,” he says of his frustration about what he deems to be a lack of constructive criticism. “If people want to hate it and say ‘it’s outdated guitar music, where’s the synths, where’s the artistic statement?’, that’s absolutely fine.”

Still, Jacob Slater has a lot more to give to the world – as Wunderhorse, as Paul Cook, as himself. He’s feeling pretty happy, but a bit of love wouldn’t go amiss, either. “If other people want to tell them to fuck off and think [the music’s] brilliant, well, that’s good too.”

Wunderhorse’s new single ‘Teal’ is out now via Yala! Records