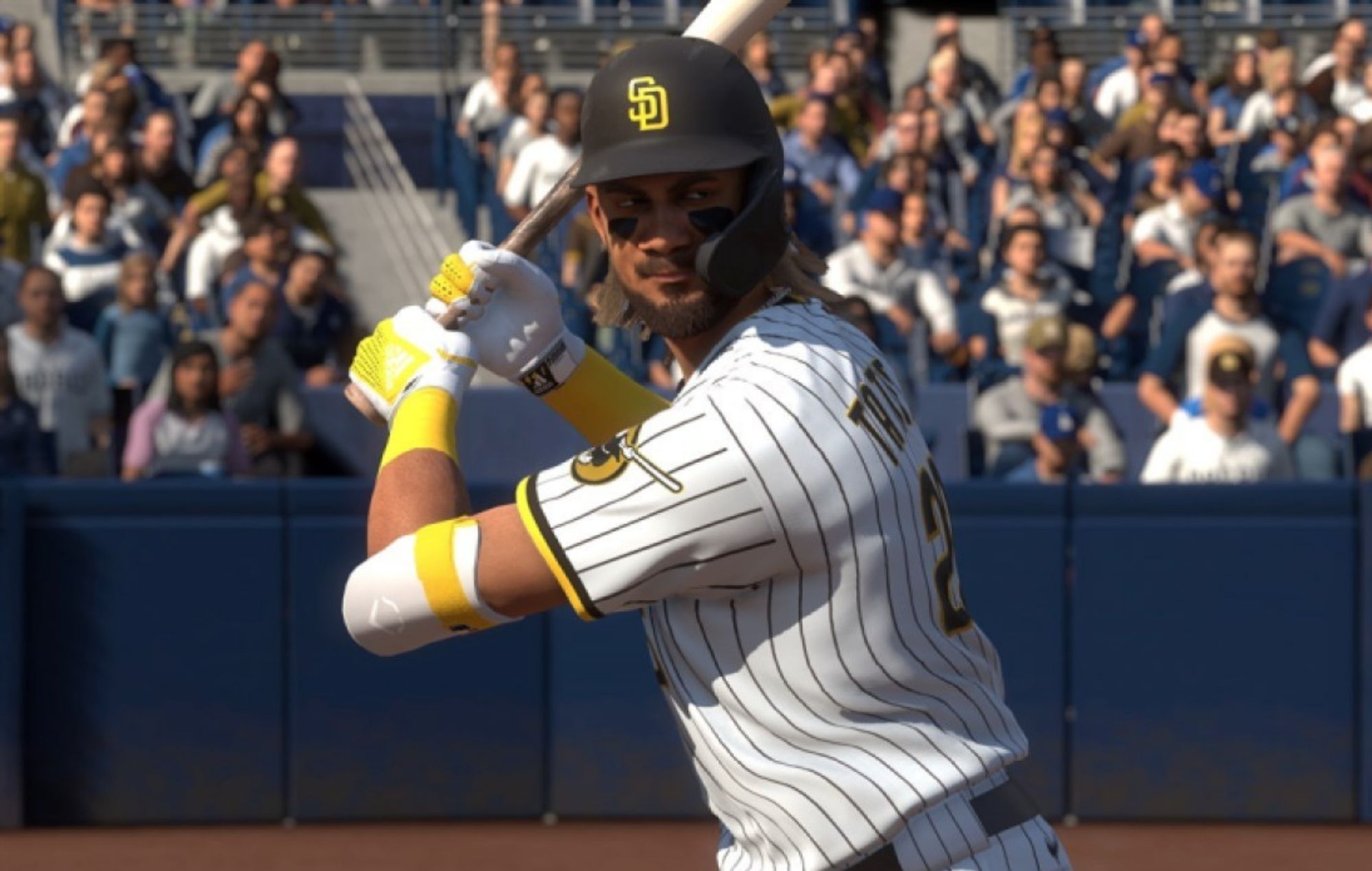 Microsoft has revealed that to get MLB The Show 21 running on the Xbox Series X|S, they had to trust Sony with the console’s hardware pre-release.

To make sure that the game ran on the – at the time unreleased – Xbox Series X|S hardware, Microsoft sent it over to Sony, who until MLB The Show 21 released, had exclusive rights to the MLB series on PlayStation.

Sarah Bond, the head of game creator experience and ecosystem at Microsoft, told Axios: “It was a real, real sign of industry trust”.

Bond added that whilst Microsoft were working with MLB on a different baseball game, R.B.I Baseball, the conversation always shifted to MLB The Show: “We always said, ‘We love this game. It would be a huge opportunity to bring it to Xbox.’”

The deal came as a shock when it was announced back in April of this year, as the baseball title would be available later that same month for Xbox Game Pass on day one of its release. Meanwhile, MLB The Show 21 launched the same day on PS4 and PS5 as a full price title.

MLB The Show is an internally developed Playstation title, with Sony’s San Diego studio making the baseball games since 2006. When speaking to Inverse, a Sony Interactive Entertainment representative said the decision to put the game on Xbox was made entirely by the license holder MLB, not Sony.

“As part of the goal for this year’s game, MLB decided to bring the franchise to more players and baseball fans. This decision provides a unique opportunity to further establish MLB The Show as the premier brand for baseball video games”.

Back in May, rock band Royal Blood worked with PlayStation to release their track ‘Oblivion’ into the game. Mike Kerr, the bands bassist and vocalist said: “We hope fans enjoy it.”