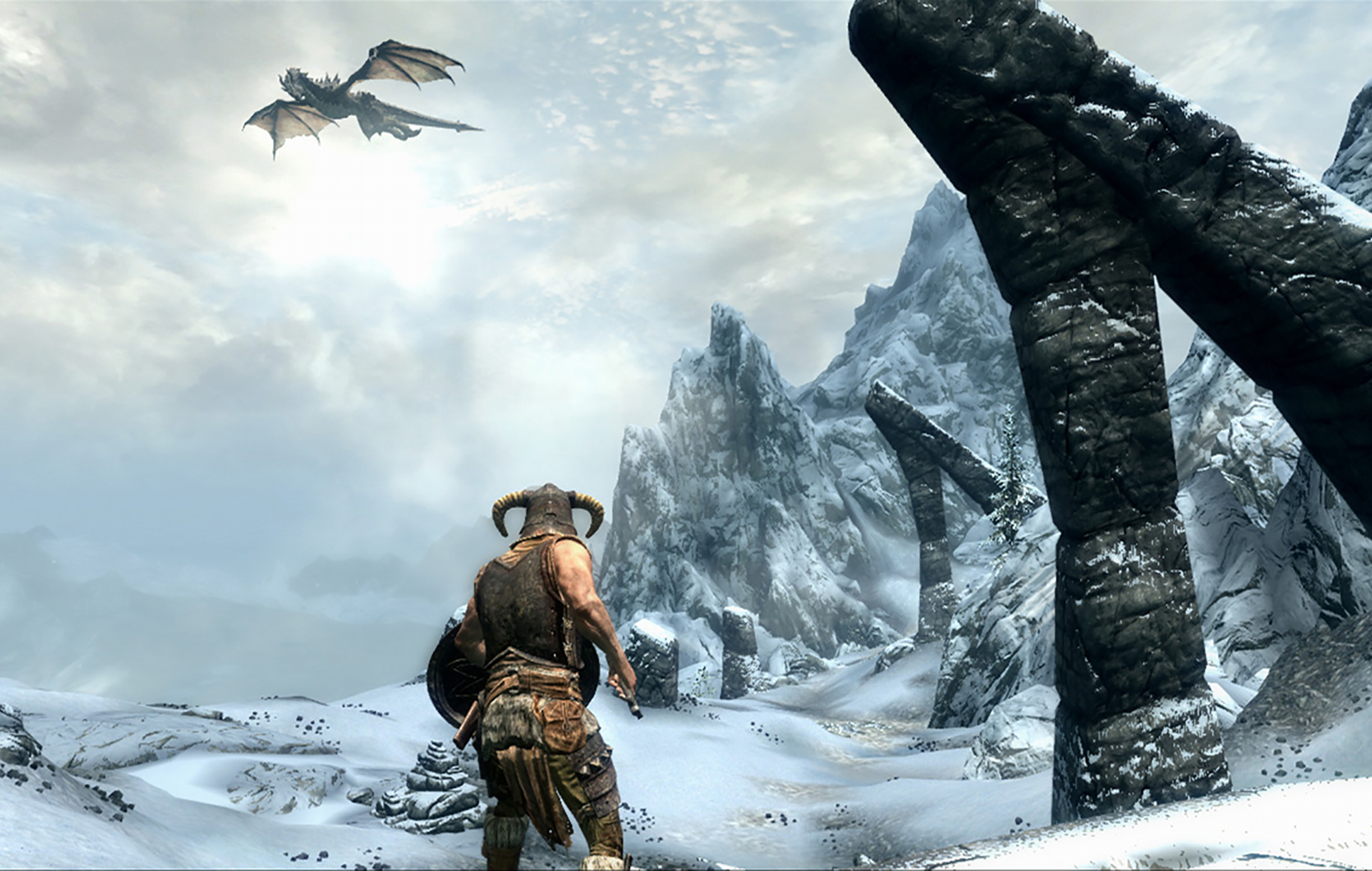 Microsoft executive vice-president of gaming and Xbox chief Phil Spencer has revealed that the company is considering purchasing a studio from either India, Africa or South America.

The comments were made during an interview with The Guardian, where Spencer stated that he would be “surprised” if an acquisition of some sort doesn’t happen in the near future. Microsoft Studios head Matt Booty concurred with Spencer, adding that: “There should be a several-hundred-person studio [in one of these territories].”

Of course, Xbox has been on a spending spree over the last few years – most notably, acquiring Elder Scrolls and Fallout developer Bethesda in September last year for $7.5 billion.

The full quote can be read below in answer to whether Microsoft might snap up a studio across the three regions:

“It would actually surprise me if that doesn’t happen,” answered Spencer.

“Just knowing the talent that’s available, and the tools [such as game engines Unity and Unreal] that are so much more accessible, I would be surprised if in the next three to five years you don’t see numerous studios in places that aren’t the traditional hubs of video game development.”

Last week, it was reported that Microsoft was continuing plans to drop Xbox Live Gold. The news comes from journalist Jeff Grubb, who said “I just wanted to reiterate, Xbox Live Gold is still on a board somewhere saying ‘this is going to go away at some point’.”

He added “whether or not they’re actively talking about it right now, I don’t know, but they still have it on a roadmap saying ‘Xbox Live Gold will be dropped at some point in the future’.”

Phil Spencer also spoke about why he believes a Perfect Dark reboot is “awesome” for diversity, citing that it would add some diversity to a predominantly male first-party lineup.