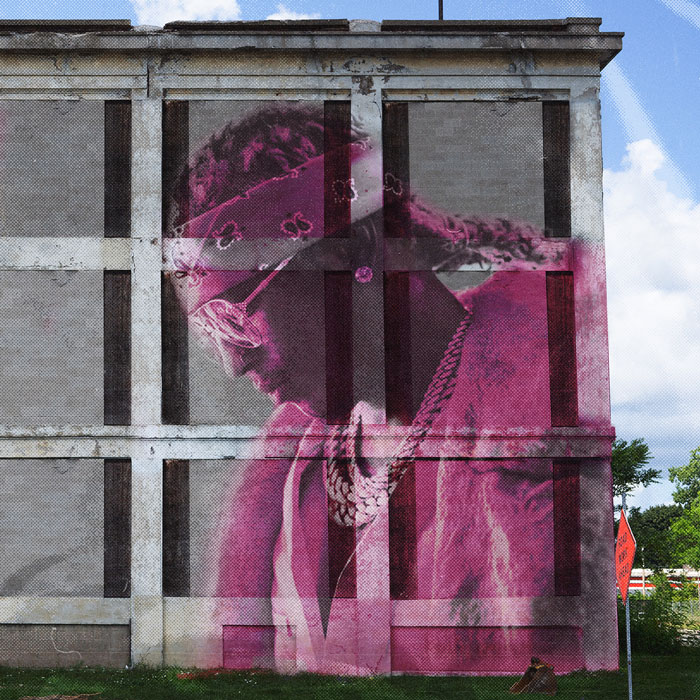 Thugger is back in go mode.

With his P*NK album set to arrive on October 15th, Young Thug has been ramping up his output as of late. On top of showcasing his YSL roster with the Slime Language compilation, he’s also appeared on tracks with Belly and The Weekend (“Better Believe“), IDK (“PradadaBang“), and Davido (“Shopping Spree” with Chris Brown).

Now, after previewing a few songs during his Tiny Desk (Home) Concert with NPR, Thugger is right back at it with his new single, “Tick Tock.” Check it out below and be on the lookout for the video, dropping tomorrow (8/20) morning.