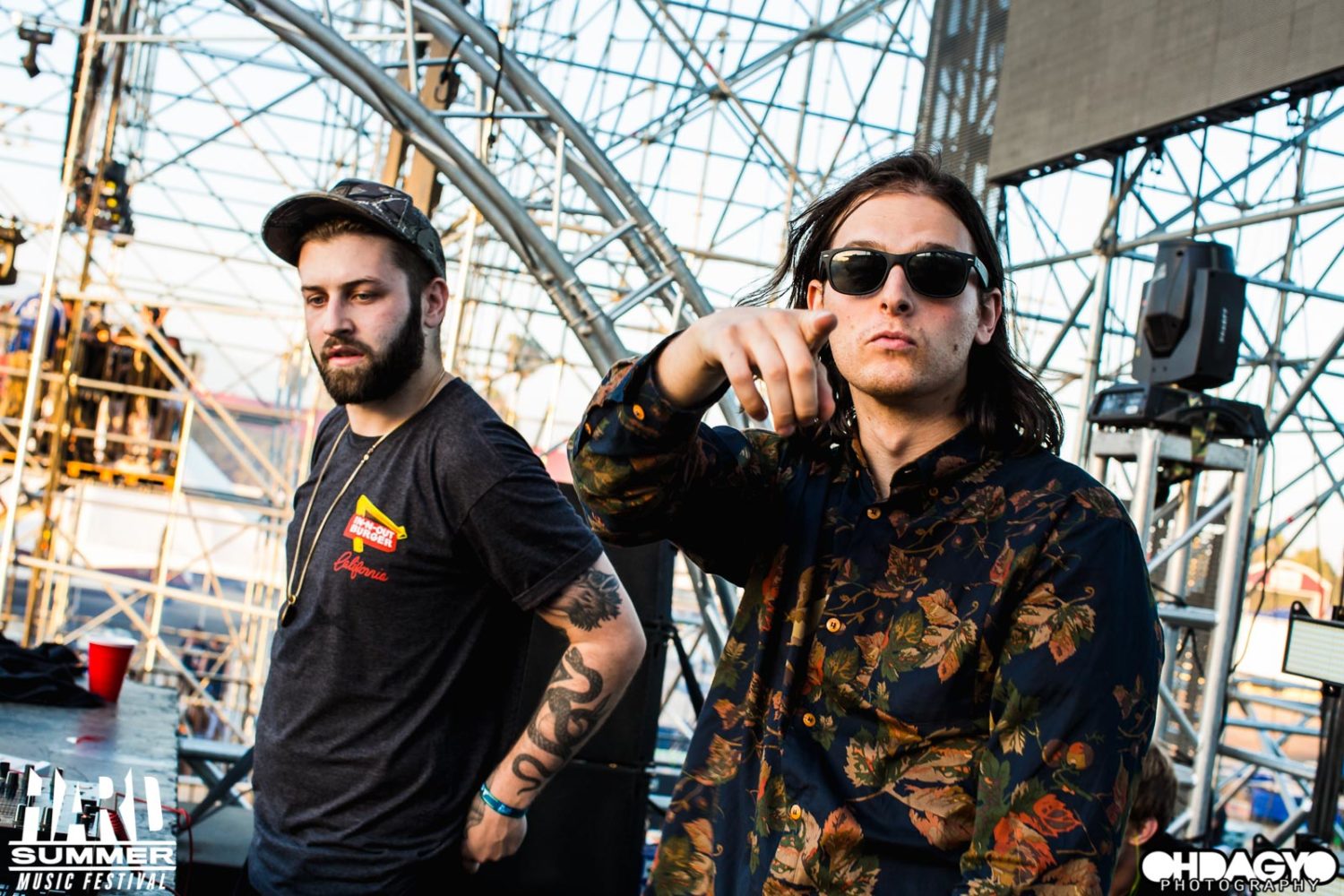 2021 is proving to be one of Zeds Dead‘s biggest years yet. After starting the year off with the release of “late night drive” to promote their Catching Z’s mixtape and announcing a new tour, the Canadian bass music duo is returning with yet another new single, “Alive” featuring MKLA.

“This is one of my favorite songs that I feel like I’ve ever written and working with Zeds Dead on it has been one of the most amazing experiences I’ve had on a record, yet. Zeds Dead are artists who believe in making music that feels conceptual, meaningful, and emotional—I’d gotten a sense of this before we even started working together because the vocals/lyrics they showcase always have something deeper to say and the artists they work with are the same. I’m really grateful that I could connect with such legendary artists in such a meaningful, artful way.”

Zeds Dead will be returning to Red Rocks Amphitheatre from July 2 – 3 for their annual Deadrocks show. Marking their first live post-pandemic performance, the two-night run will kick off their Deadbeats Revival tour. The duo is more than ready to get back on the road, saying in a press release,

“We’re excited to get this new one out with our friend MKLA and to play it out at our first shows back since March 2020 this weekend at Deadrocks!”