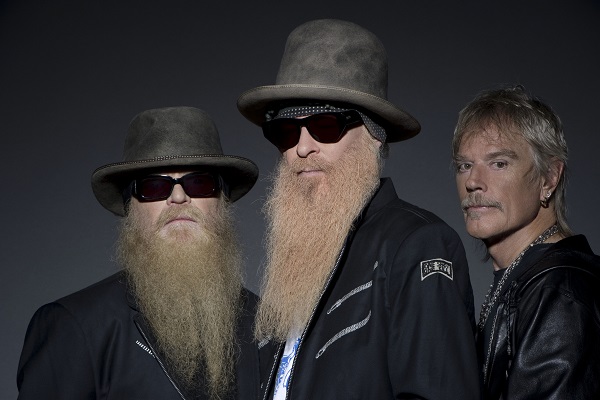 Longtime ZZ Top bass player and singer Dusty Hill passed away Tuesday night (July 27) at the age of 72. Hill was a founding member of the blues-rock trio and active with the band for more than five decades.

ZZ Top members Billy Gibbons and Frank Beard announced Hill’s passing via a statement Wednesday (July 28). Gibbons and Beard honored the bassist and shared their heartbreak in the post.

“We are saddened by the news today that our Compadre, Dusty Hill, has passed away in his sleep at home in Houston,” they said in a collective statement. “We, along with legions of ZZ Top fans around the world, will miss your steadfast presence, your good nature and enduring commitment to providing that monumental bottom to the ‘Top.’ We will forever be connected to that ‘Blues Shuffle in C.’ You will be missed greatly, amigo.”

Gibbons and Beard performed as recently as last week at the Village Commons in New Lenox, Illinois. Hill was absent at the show, as he reportedly was getting medical treatment a leg injury. ZZ Top guitar tech Elwood Francis filled in for Hill at the appearance.

“The members of ZZ Top, Billy and Frank, would like to share that Dusty, their fearless bass player, is on a short detour back to Texas to address a hip issue,” the band said in a statement at the time. “They await a speedy recovery and [to] have him back pronto. Per Dusty’s request the show must go on!”

Before forming ZZ Top, Hill performed in a plethora Dallas-area blues and rock bands, which is how he met Beard. The two moved to Houston in 1969 and joined forces with Gibbons in ZZ Top. As the bassist, Hill was the anchor of ZZ Top’s successful blues-rock sound, and he also sang lead vocals on “Tush,” the band’s the only single from their “Fandango!” record and one of their trademark songs.