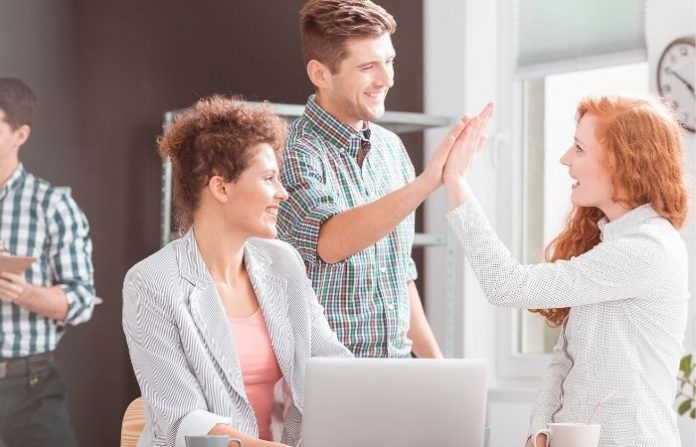 When talking about a successful business many say that “Culture is King.” Business culture is who you are as a business, it reflects a business’ morals and ethics. It also plays an integral role in the public perception of a business.

It has been proven that an increased focus on business culture can have long-lasting impacts on a company. Companies who focus on culture on average see a 685% increase in revenue, 901% increase in stock price, and a 756% increase in net growth. Statistics like this further emphasize the colloquial phrase that culture reigns supreme.

However in 2020, we have seen a decrease in employee participation within the workforce. While many factors are to blame, the uncertainty surrounding the pandemic seems to be a leading cause in the decrease in motivation.

This can have devastating impacts on a business. Already, we have seen an estimated 7 trillion dollar loss in potential revenue which is directly correlated to the over 85% of employees who reported that they were not engaged in their workforce.

Why Employees Need to be Appreciated

Everyone, regardless of their position in a company, wants to feel valued in their work environment. The feeling of adding value to one’s surroundings contributes to the meaning and satisfaction that we get from our jobs. In fact, 33% of employees say they will only continue to work for a company if they find their work is meaningful.

In order for companies to create the feeling of meaning, they must first start with appreciation. By appreciating the assets that an individual brings to a company, we can better understand how their work will impact the greater goals of the company. 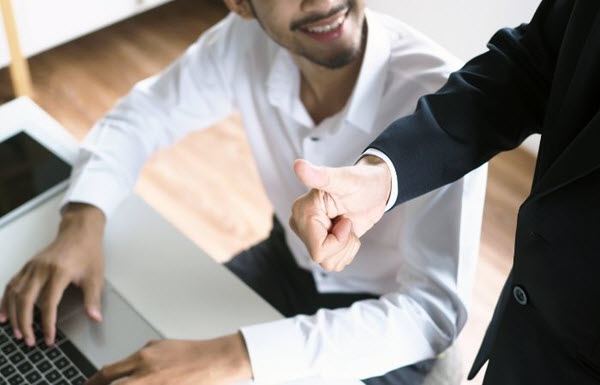 By associating work with the value of an employee, we can increase employee engagement, inspire motivation and success, and foster an environment of inspiration. These three things allow for a positive work environment that can increase sales and revenue. 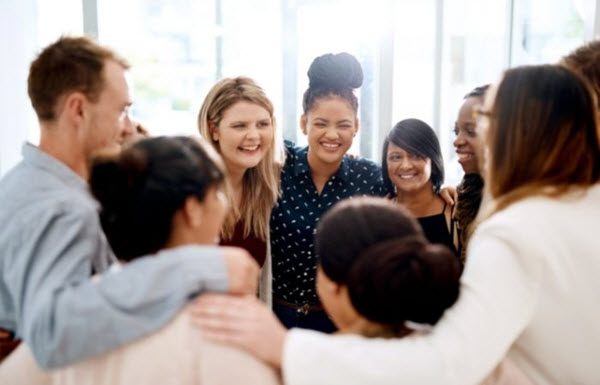 However, changing an ineffective culture can be as detrimental than leaving it if done incorrectly. As humans, we are programmed to actively resist change so that we can better protect ourselves. One of the main reasons culture modifications fail is due to a lack of trust between employees and employers.

Trust is especially important if the company has had many attempts at a culture change. Employees could feel that any promise of improvement or growth leads to disappointment, and, as such, will actively resist it.

Change also brings on new rules and protocols, which can be contrary to what is already practiced. It is very hard for anybody to learn how to do things in a new and different way and this stubbornness can be a roadblock for change.

Culture changes also typically occur during periods of failure. When administration tends to get involved, people end up losing their jobs. This is one of the main reasons that people tend to resist culture changes because they are often associated with the loss of employment. This can be mitigated with assurance from administrators or executives.

However, even though it seems that culture changes can be exhaustive and frustrating they are worth more than the price paid. An effective culture change can not only have lasting impacts on profits, but it can increase the productivity of employees.

When an employee is surrounded by an environment where they are appreciated, their quality of work increases. This increase has a positive impact on their perception of the company they work for, their co-workers, and the name of a company as a whole.

The need to stand united is more urgent than ever and implementing effective culture changes can have a lasting impact on the business world.

Brian Wallace is the Founder and President of NowSourcing, an industry leading infographic design agency based in Louisville, KY and Cincinnati, OH which works with companies that range from startups to Fortune 500s. Brian also runs #LinkedInLocal events nationwide, and hosts the Next Action Podcast. Brian has been named a Google Small Business Advisor for 2016-present and joined the SXSW Advisory Board in 2019.