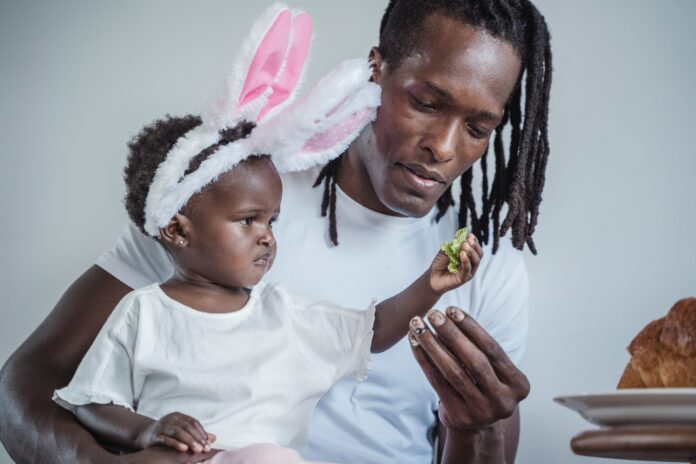 Parents are responsible for providing a good life to their children regardless of their marital status. Even if the couple has divorced each other, they should still fulfill the responsibilities of their kids. According to the different states, it is both the income and ability of parents to pay for their child’s needs.

There are many factors in child support like child’s needs, custodial parent needs, child accommodation standards, and ability to pay rent. If the parents do not reimburse the child’s support, they are violating their inherent duties.

Similarly, if one of the parents is not fulfilling the agreement, the other parent can enforce the issue. However, studies show that black people mostly earn a low income, face labor market, discrimination, and have fewer social networks. All these situations can become a reason for their inability to pay for their child support.

Following are the reasons that show how child support enforcement is harming the black community. Most of the reasons are related to noncustodial black parents’ low income, making them unable to pay for children.

The Rates of Child Support might be High for Low-income Parents.

A judge may set the amount of child support according to the income of the parent. But if a parent cannot pay the specified amount, he accrues debt, known as arrears.

This debt can cause a negative impact on the parent with no or low income as he or she will face the most significant percentage of arrears. Child support debt grows at an interest rate of 12 percent and does not discharge even if the parent is bankrupt.

If the custodial family receives TANF assistance, it cannot receive full child support payment in most of the state. The portion or all those payments go to the government for welfare reimbursement purposes.

Research shows that governments owe about 70 percent of the child support debt in California’s child support system. The government pays the money back to TANF benefits that the custodial family has received. 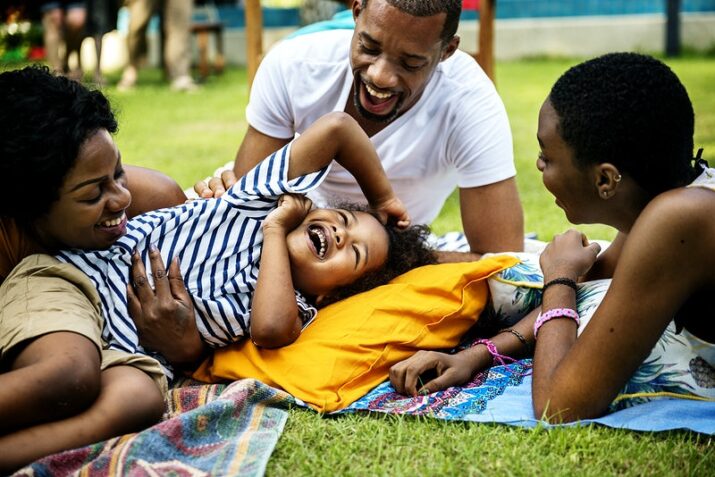 Child support enforcement agencies use different enforcement methods to collect child support money. These factors can include 65% of the total income of the noncustodial parent, liens on assets of the parent, suspension of driving license, and denying other professional licenses.

These enforcement methods can become a nightmare and threat for the noncustodial parent and his ability to earn enough money to support his family.

The Parent Might Have to Face Imprisonment in the Case of Failure to Pay Child Support
In states like California, if a noncustodial parent becomes late in paying the child support only for a few days, they will disrespect the court. In this case, they will have to go to jail. There is not much data available on how many people go to prison due to the failure of paying child support.

However, the studies show that this problem is very significant. A survey of the year 2005 conducted in south California shows that one in eight prisoners were in prison because they could not pay for their child support.

Moreover, when the fathers are out in prison, they cannot work and earn money. As a result, they become unable to save money for their child support. Moreover, they might not be able to suspend or adjust child support orders, which will increase their debt more.
The research of child support enforcement agencies shows that most imprisoned parents nationwide have past-due child support.

Debt and Imprisonment of the Parent Can Harm the Children 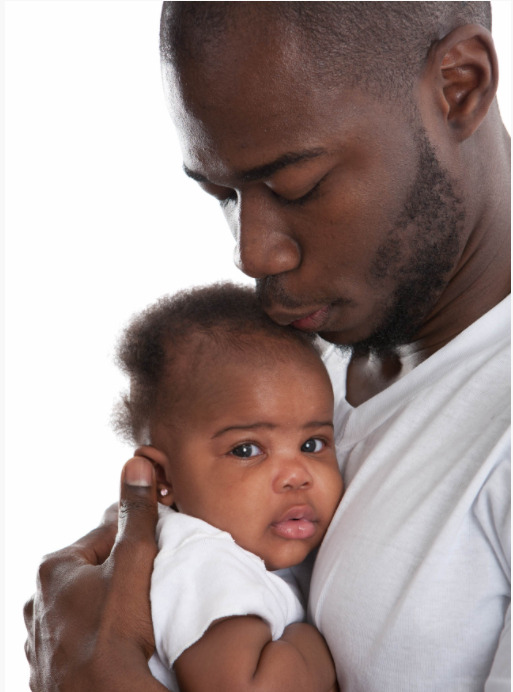 Different child support enforcement methods put low-income parents into financial insecurity. Moreover, the policies threaten them to maintain their employment to collect assets and wealth for their children.

Another harm of these support enforcement rules is that they make the fathers leave their children’s life. Moreover, they cause the parents to have long-lasting economic and social consequences. Some studies show that if the father is in jail and unable to pay, the families pool money, which drains more resources.

How Should the State Improve Child Enforcement?

The purpose of child support is to serve the needs of children living with custodial parents. However, they should ensure that they are accounting for the needs of the other parent as well.

However, it is a positive fact that the advocates and scholars keep recommending solutions to the state so that the child support system can be improved. These recommendations can also help noncustodial parents stay in their children’s lives by paying for their needs.

The Child Support Amount Should be According to What Father Earns 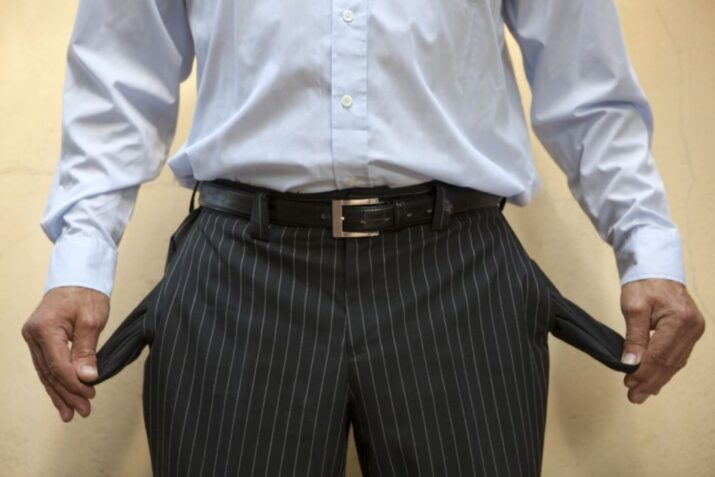 A state must have a straightforward and transparent process when adjusting child support orders when the parent’s income changes. Studies show that fathers were more likely to pay the amount when the child support charges were set at 20 percent of the total income or less. These types of realistic orders encourage the engagement of a parent in his children’s life.

The parents who are already unemployed and poor cannot pay the debt if they are in jail. Therefore, experts recommend that the states stop imprisonment when the parent cannot pay for child support.

It allows the families receiving TANF to receive all child support. Moreover, the payment does not direct to the government for reimbursement.