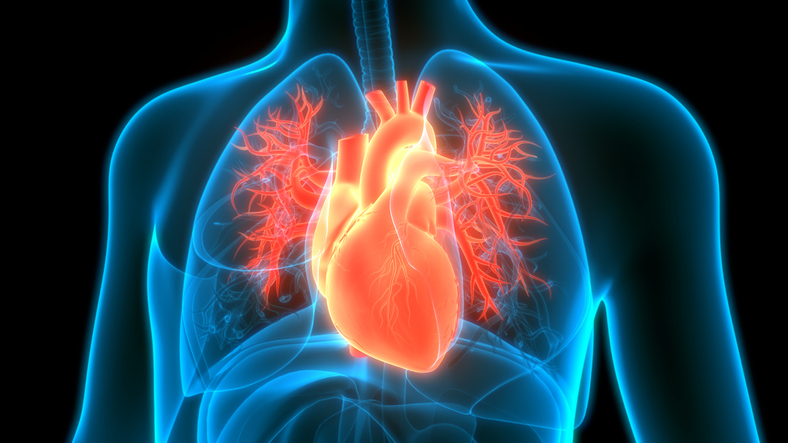 Abbott Laboratories will go toe-to-toe with competitor Boston Scientific after getting approval from the Food and Drug Administration for a device intended to prevent strokes in people with atrial fibrillation.

Because patients with atrial fibrillation face an increased risk of stroke, they’re often prescribed blood thinners as a preventive measure. While this is still the standard of care, some patients might not be able to take blood thinners for a prolonged period of time. In 2015, Boston Scientific received approval for its Watchman Device, an implantable device intended to serve as an alternative to anticoagulants.

Abbott’s newly approved Amulet device would serve as a direct competitor. It’s approved for people with afib who are at risk of ischemic stroke, and who have a reason to seek out an alternative to blood thinners.

It closes the left atrial appendage, an area where blood can pool and clots can form in people who have afib. However, unlike Boston Scientific’s device, Abbott claims patients don’t need to take anticoagulants for a period of time after the procedure.

Michael Dale, senior vice president of Abbott’s structural heart business, said in a news release that this approach has helped Abbott win over market share in Europe, where it received CE Mark approval in 2013.

Abbott submitted the results of a 150-site clinical trial comparing the two devices as part of the FDA’s approval process. More than 1,800 patients were randomized between its Amulet device or Boston Scientific’s Watchman device.

It hasn’t yet published the results of the study, but plans to share them later this month at the European Society of Cardiology, Abbott spokesperson Cynthia Kong said in a phone call.