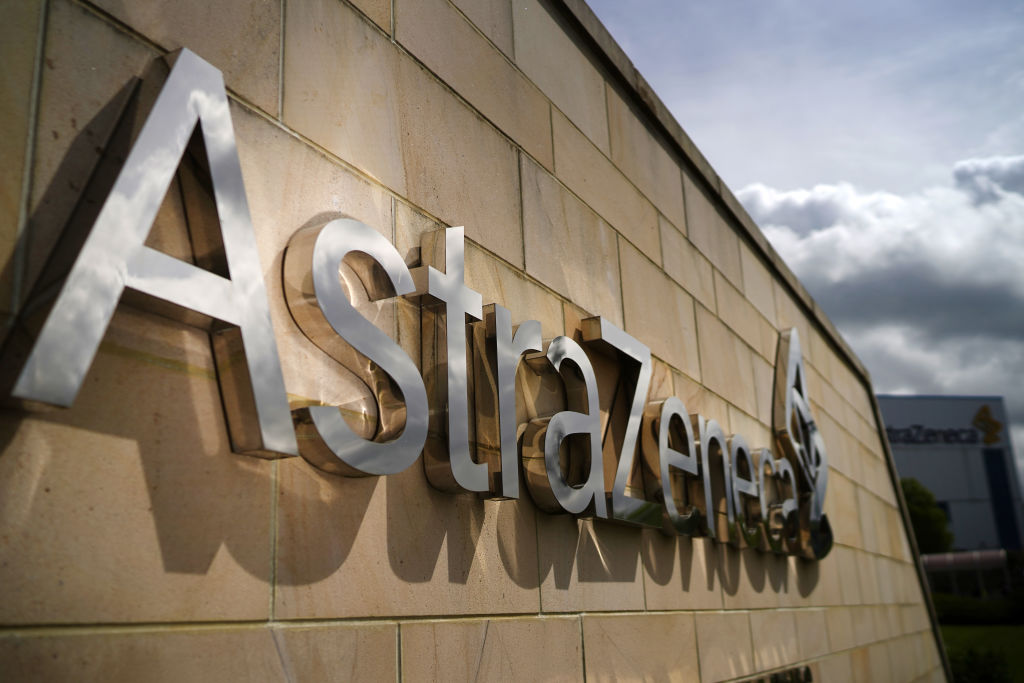 AstraZeneca’s hopes of adding amyotrophic lateral sclerosis (ALS) to the list of approved indications for a newly acquired blockbuster drug have fizzled out. The pharmaceutical giant announced Friday that it is stopping a pivotal study of the therapy in ALS after an early look at data indicate the experimental treatment is unlikely to work.

The decision to discontinue the Phase 3 study of the drug, Ultomiris, is based on the findings of an independent data monitoring committee. No new safety problems were observed in the clinical trial, but the committee recommended discontinuing the study due to a lack of efficacy.

AstraZeneca added Ultomiris to its drug pipeline as part of the $39 billion acquisition of Alexion Pharmaceuticals. Alexion made its mark by developing and commercializing drugs that address uncontrolled activation of the complement system, a part of the immune system. Ultomiris is an antibody designed to block a complement system protein called C5. Complement system dysregulation has been found in multiple central nervous system disorders. Alexion had hoped blocking C5 would have an effect on ALS.

Ultomiris was first approved in 2018 as a treatment for adults who have the rare blood disorder paroxysmal nocturnal hemoglobinuria (PNH). The following year, the FDA approved the intravenously infused drug for another rare disorder, atypical hemolytic uremic syndrome. The drug’s latest approval came in June, a nod for treating PNH in children and teens.

Last year, Ultomiris generated more than $1 billion in sales for Alexion. Besides ALS, the company also evaluated the drug as a treatment for hospitalized COVID-19 patients requiring mechanical ventilation. In January, the study paused patient enrollment for certain COVID-19 patients due to lack of efficacy. The company is also testing the drug in thrombotic microangiopathy, which are blood clots in small blood vessels in the body, that may occur after a hematopoietic stem cell transplant. A Phase 3 study in that indication began last December.