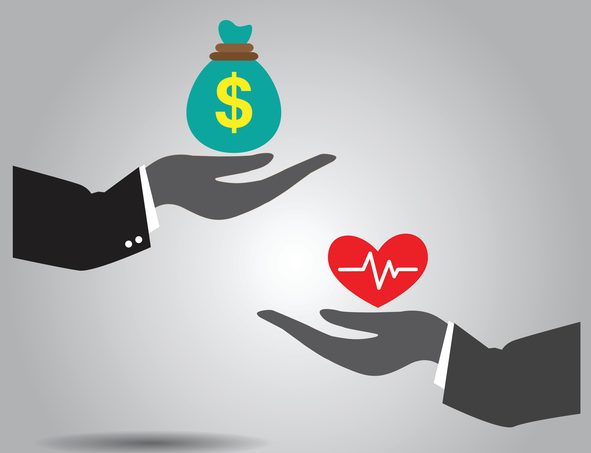 For the last three years, primary care startup Carbon Health has been growing at a steady pace. The company grew from seven clinics to 27 clinics by the end of 2020, and has since expanded past 80 clinics. Now, with $350 million in new funding led by Blackstone’s Horizon platform, it’s pushing toward an aggressive plan for expansion, as it looks to open 1,500 clinics by 2025.

The San Francisco-based company was founded in 2015, and is looking to take on direct primary care competitors such as One Medical and Forward with the fundraise.

“We are thrilled to see Carbon Health bring its vision to reality by using this capital to build new technologies, grow its physical and virtual footprint, and address the equity challenges faced by the healthcare system,” Dragoneer Investment Group Partner Eric Jones, who also participated in the funding round, said in a news release. “This is an incredible opportunity for Carbon Health to address the healthcare disparities Covid-19 exacerbated — by broadening access points for patients and lowering the cost of care.”

Carbon takes insurance, though about a third of its patients pay out of pocket. In the last year, it saw its patient volume more than double, excluding people who came in for a Covid-19 test or vaccine, and expanded its telehealth services to 23 states.

While the primary care space is becoming increasingly crowded, Carbon Health has built out a significant market presence. It currently has more than 80 clinics across 12 states. By comparison, One Medical, which went public last year, had 110 clinics in 13 markets as of March.