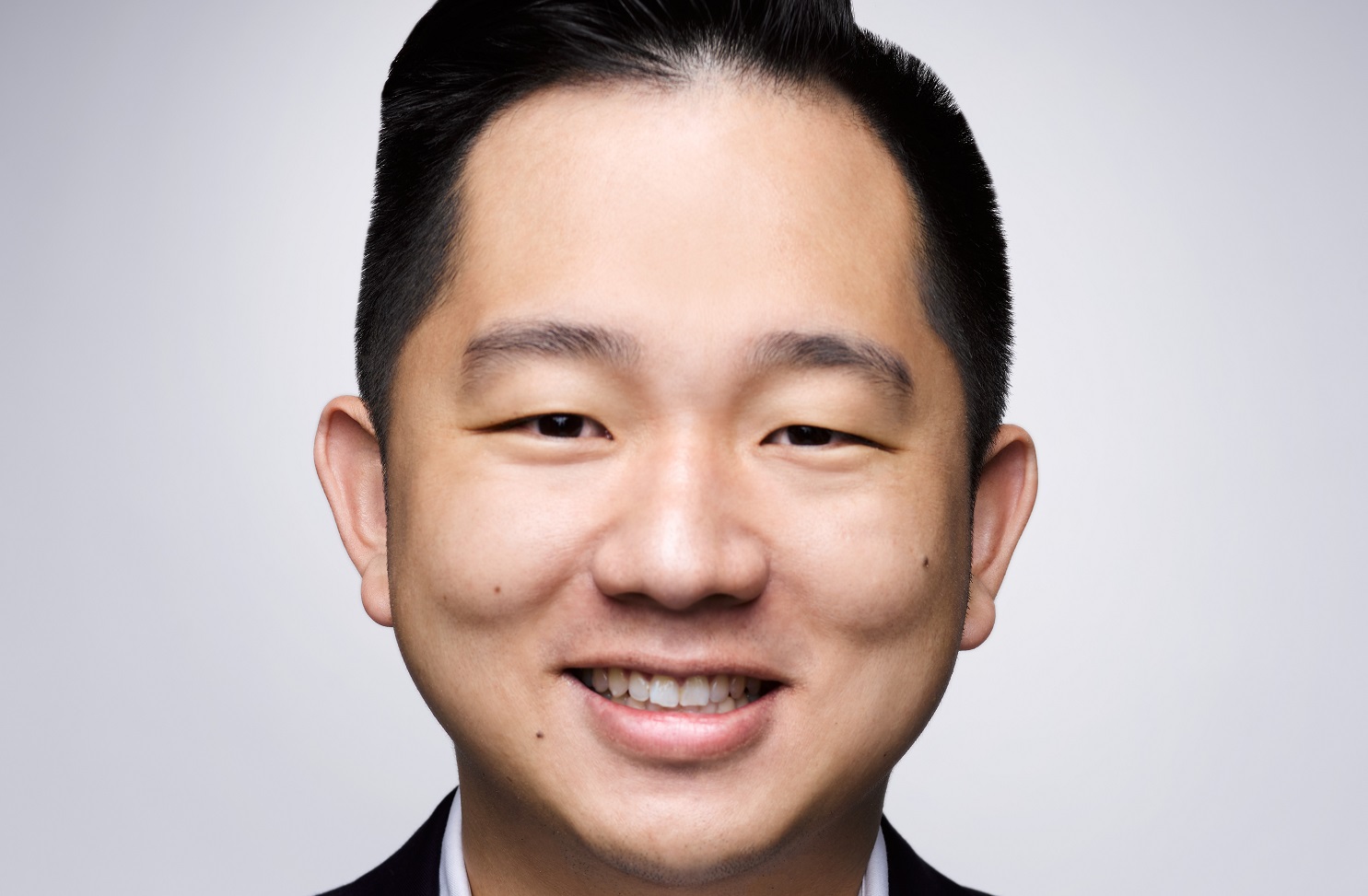 Endoscopy enables gastroenterologists to examine the digestive tract, scouting for pre-cancerous polyps. Startup Iterative Scopes is developing technology that employs artificial intelligence-driven analysis to improve upon this procedure, work that earlier this year landed Eli Lilly as a partner interested in applying this system to its inflammatory bowel disease research.

The technology of Iterative Scopes technology is still in clinical testing, but Lilly sees enough promise to get an equity stake in the Cambridge, Massachusetts-based startup. The pharmaceutical giant was among the investors in a $30 million Series A round of funding announced Tuesday.

Endoscopy has a long track record in clinical practice, but Iterative Scopes says the images produced by the procedure are subject to the assessment of clinicians, potentially leading to wide variations in interpretations. Iterative Scopes’ first product candidate, SKOUT, is an AI-assisted polyp-detection algorithm applied to computer vision, which is the field of gaining high-level insights by analyzing images and videos. SKOUT is intended to give clinicians a way to identify clinical features, like polyps, on mucosal surfaces.

For polyp detection, SKOUT is designed to be interoperable with existing endoscopy hardware, CEO and founder Jonathan Ng said in an email. The SKOUT technology is currently being tested in a clinical trial to support an FDA submission seeking regulatory clearance as a medical device. That study is expected to wrap up by the end of this month.

“We have been pleasantly surprised by the clinical adoption and use of our polyp detection algorithm during the clinical trial despite pandemic headwinds,” Ng said. “We are on track to submit our evidence package to the FDA shortly.”

Ng founded Iterative Scopes in 2017 while he was a graduate student at the Massachusetts Institute of Technology and Harvard University. Iterative Scopes is a spinout of MIT. In addition to aiding gastroenterologists in clinical practice, the company’s technology is also being positioned as a way to help drug developers speed up clinical trials. Iterative Scopes has expanded beyond polyp identification. Ng said the technology can analyze colonoscopy videos to identify more than a dozen different clinical features that apply to more complex and chronic conditions, such as inflammatory bowel disease.

Enrollment in IBD studies is typically determined by severity scoring systems that are also used as the primary and secondary endpoints of the trials. As is the case with polyp identification, scoring according to these systems is also based on the experience and intuition of individual physicians, making scores highly subjective, according to Iterative Scopes.

The company has expanded its technology to go beyond polyp identification. Ng said the software can analyze colonoscopy videos to identify more than a dozen different clinical features that apply to more complex and chronic conditions, such as inflammatory bowel disease. Application of the technology for clinical trial patient selection does not require FDA clearance, and Eli Lilly is now using the software to choose patients for its clinical studies. Ng added that Iterative Scopes is discussing with other pharmaceutical companies and regulators about the use of AI-derived disease severity endpoints for inclusion in clinical trials and regulatory decision making.

Last year, Iterative Scopes raised $5.2 million in a seed funding round that later expanded to $13.5 million. The Series A financing announced Tuesday was led by Obvious Ventures, a new investor in the startup. With Eli Lilly’s investment, Lotus Mallbris, the pharma company’s vice president of immunology development, is joining the Iterative Scopes board of directors. Other investors in the Series A financing include Johnson & Johnson Innovation—JJDC, Breyer Capital, and Seae Ventures, along with individual investors Lee Shapiro, Zach Weinberg, and Nat Turner. Iterative Scopes said that the new funds will be used to further develop the company’s algorithms and advance the business.