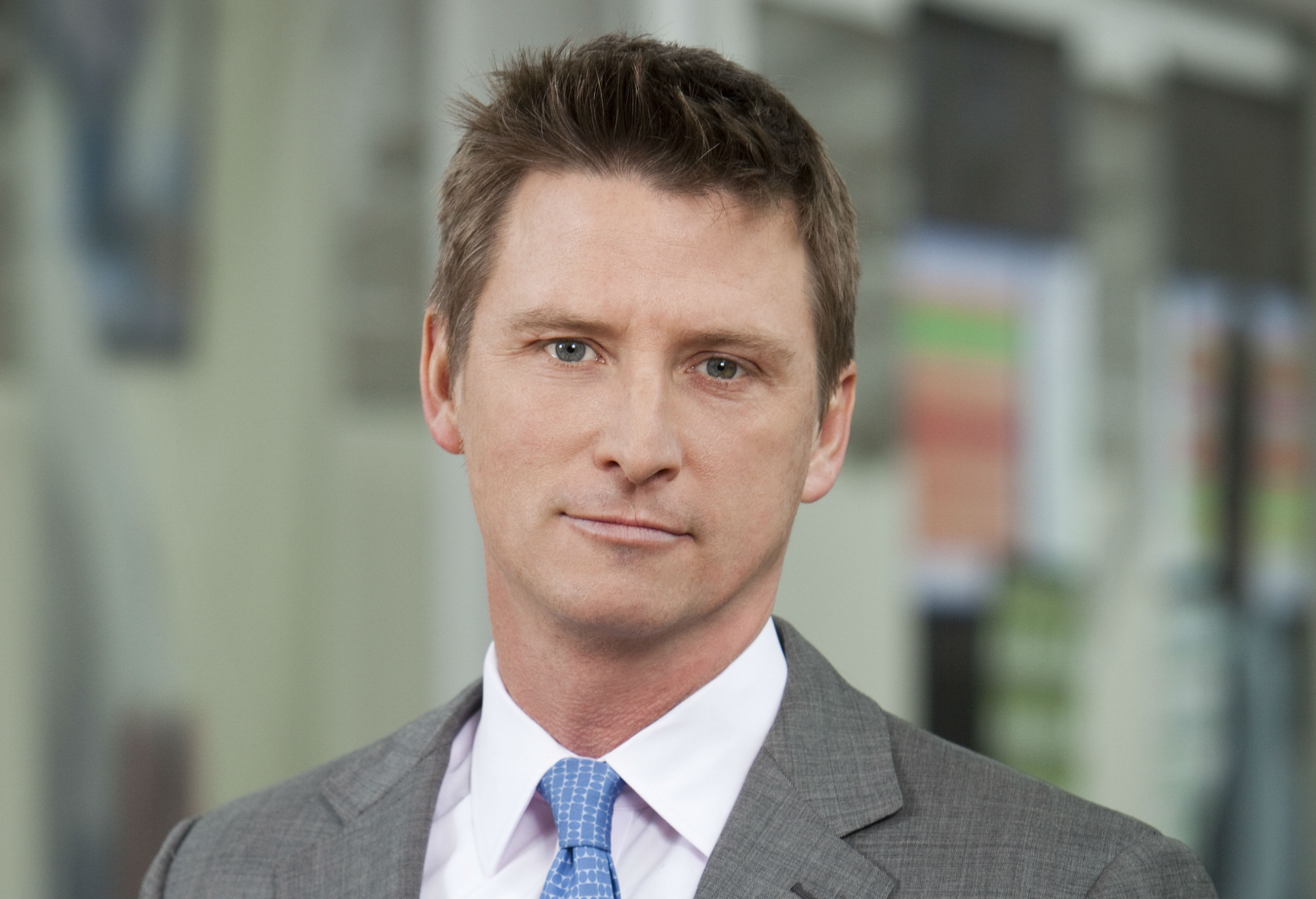 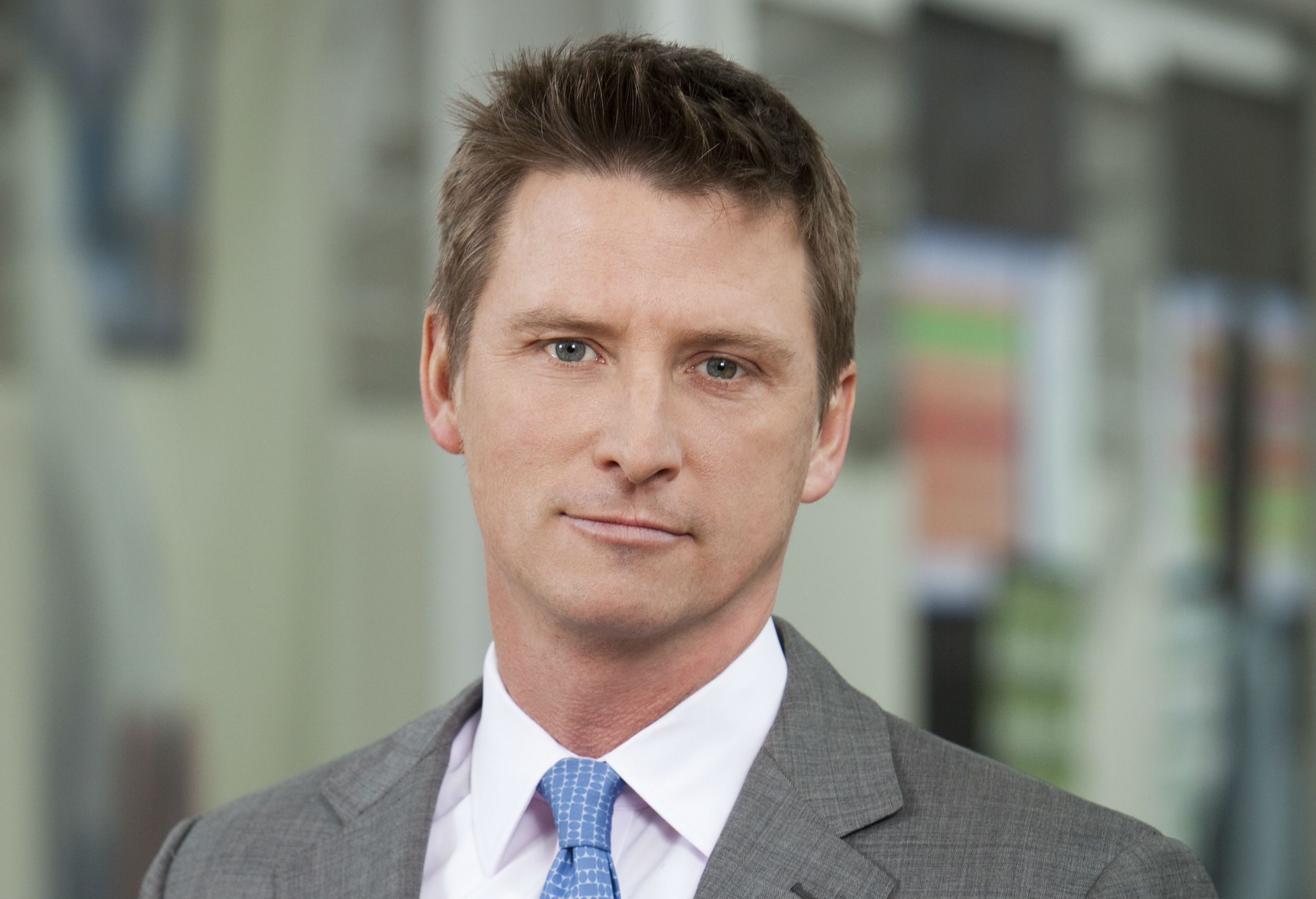 Jonathan Bush, the controversial former CEO of athenahealth, is re-emerging with a new health IT venture.

Bush was ousted from athenahealth three years ago, while the company faced a takeover bid by activist investor Elliott Management. During that time, old court records came to light showing domestic violence allegations from his ex-wife. He apologized, saying he would “take responsibility for all these regrettable incidents.”

He had also faced complaints from former employees about inappropriate conduct.

After going quiet in recent years, Bush is returning with a new healthcare startup. Called Zus (perhaps a nod at athena), the idea is to give new digital health startups the building blocks to manage medical records.

For example, the startup would give digital health companies a set of tools to bring together medical records and claims using FHIR resources, and build their own front-end experiences. It also would give patients the ability to understand how their data is used.

“The software needed by a neurologist, a surgeon and a digital health app are all very different.  Yet today we try to jam them all onto one thing,” Bush said in a news release. “We think healthcare is ripe for a platform company that lets everyone write their own front ends, while sharing appropriate data in the back.”

The company is starting with $34 million in series A funding led by Andreesen Horowitz. Julie Yoo, a general partner with the firm, will also join Zus’ board.

So far, it has drummed up a few clients, including Cityblock Health, Dorsata, Oak Street Health, and Firefly Health, where Bush recently worked as executive chairman.

Why come back to start a new company? With a crop of growing digital health startups, most of them are currently faced with the task of building their own tech stack or buying integrated software, Bush wrote in a blog post.

And if there’s any time to start such a company, this is it. Investors are pouring a record amount of funding into health tech companies, and incoming interoperability rules are expected to get health data flowing.

“First of all, conditions are perfect!” he wrote. “After over a quarter century working in healthcare … I have never seen such an alignment of technological, regulatory, and financial tailwinds.”