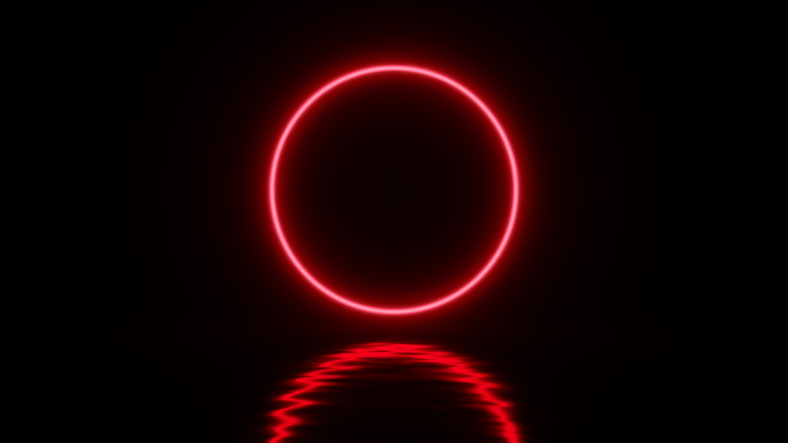 Gene therapy reaches its cellular destination aboard an engineered virus, but the journey is not always problem free. Adeno-associated virus (AAV), the virus that is the backbone of many approved and experimental gene therapies, is foreign to the body and can therefore prompt dangerous immune responses. Even if those complications don’t develop, any antibodies the immune system produces against the viral vector means a patient can’t be given a second dose if needed because the antibodies will render the therapy ineffective.

Scientists at Ring Therapeutics believe the answer to better gene therapy delivery is already inside of us. The startup is scouring viruses from among those present in humans. On Wednesday, the Cambridge, Massachusetts-based startup announced the close of $117 million in financing to continue that research.

Ring is searching for viral candidates from anelloviruses, viruses that have co-evolved with humans and are less likely to pose toxicity or side effect problems. The startup has built an anellovirus database, sorting them for suitability for delivery to particular cells as well as the potential for redosing. The company says these features could lead to gene therapies and nucleic acid medicines that could be given repeatedly over the course of a patient’s life without causing a dangerous immune response.

So far, Ring hasn’t disclosed a lead indication. In fact, the company is casting a fairly wide net. The company says its library of “Anellovectors,” which it will develop for internal and partnered clinical programs, may encompass oncology, cardiology, ophthalmology, the central nervous system, rare diseases, pulmonary, and more.

Ring isn’t the only biotech startup developing better ways to deliver gene therapies and raising large sums of cash for R&D. Affinia Therapeutics (a $110 million Series B round) of Waltham, Massachusetts; Capsida (a $50 million Series A round plus $90 million via a partnership with AbbVie) of Thousand Oaks, California; and Cambridge-based Dyno Therapeutics (a $100 million Series A round) all closed funding rounds in recent months to support work on their own approaches to developing viral vectors. However, all three companies aim to produce better, more targeted AAV. Ring stands apart with its Anellovectors.

The Ring research began within venture capital firm Flagship Pioneering, which founded the company in 2017. Two years later, Flagship pulled the curtains back to reveal Ring along with $50 million in funding. The disclosed investors in the latest financing, a Series B round, were Invus, Altitude Life Science Ventures, Partners Investment, UPMC Enterprises, and funds and accounts advised by T. Rowe Price Associates, as well as founding investor Flagship.