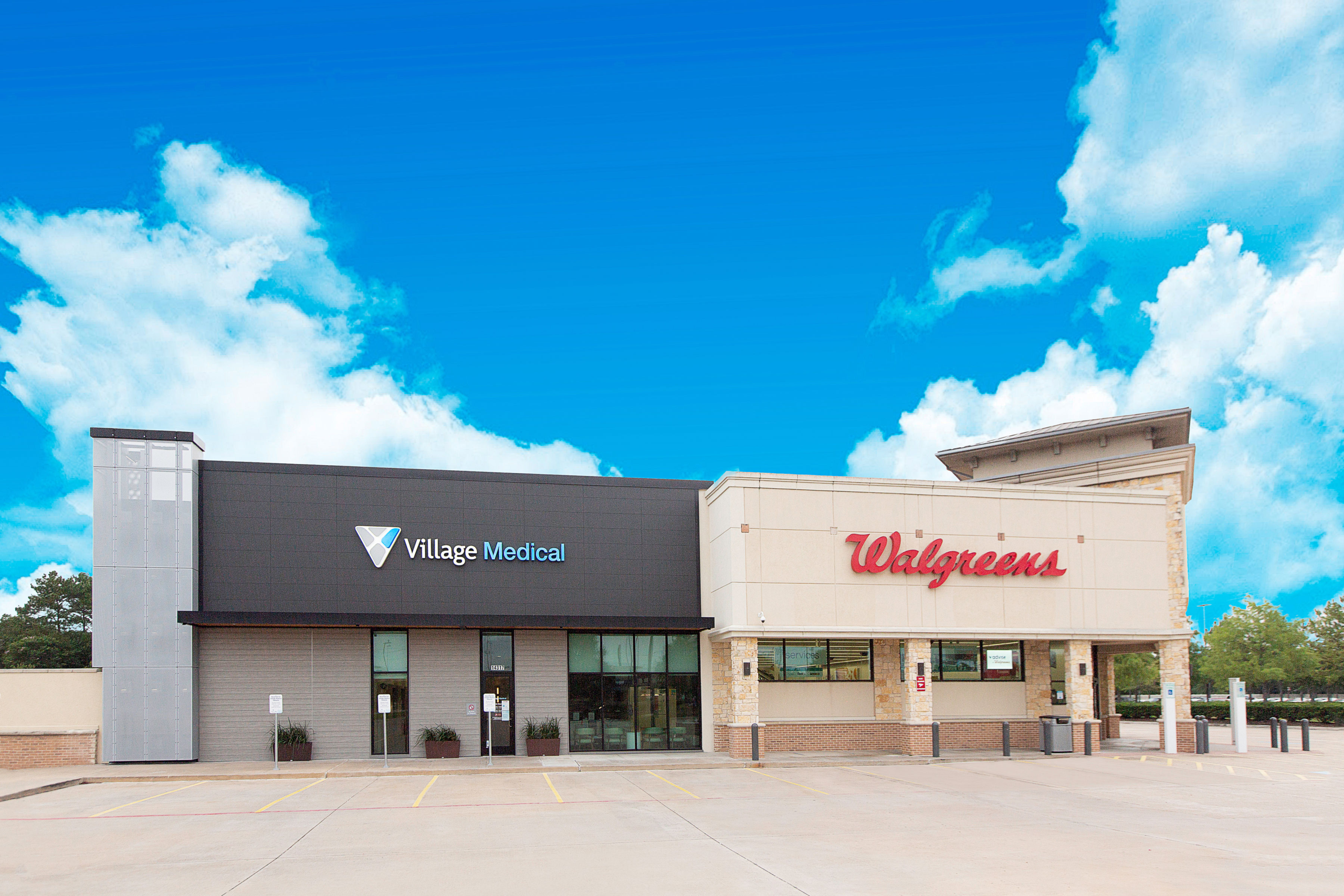 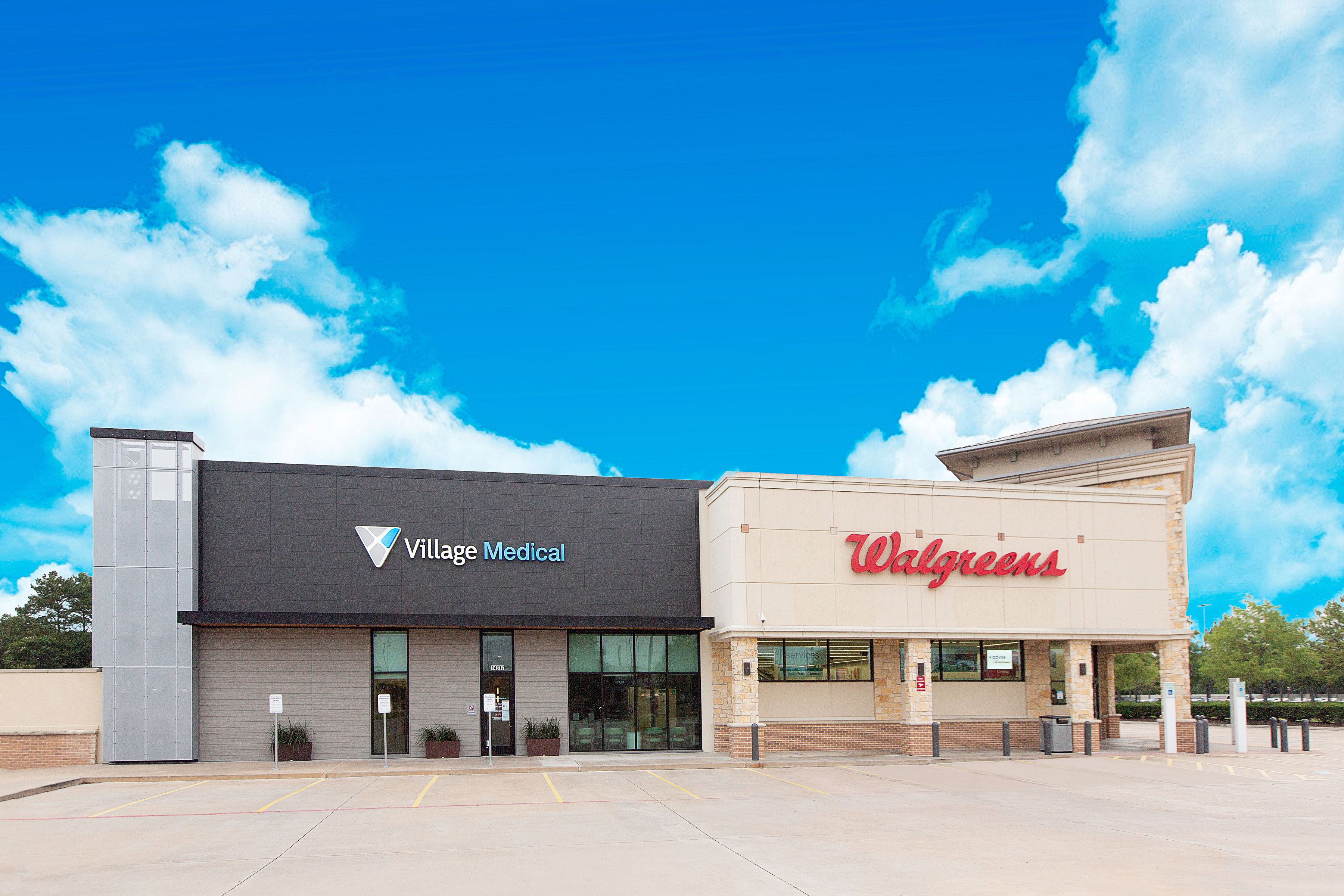 As its competitors double down on their retail health plans, Walgreens will open 29 primary care clinics in Texas this year. The company shared on Monday that it plans to open the clinics through its partnership with VillageMD in Houston, El Paso and Austin.

It’s part of a broader partnership including a planned $1 billion investment in VillageMD over the next five years, and plans to open at least 600 onsite clinics. So far, the companies are on track to meet that goal, they said.

Walgreens has tested out onsite clinics in the past. But with its current partnership, it’s doubling down on that strategy. By the end of the five years, it plans to have a 30% stake in VillageMD.

A key feature of the partnership is the ability for physicians and pharmacists to work together to manage patients’ care. For example, for a person who is juggling multiple prescriptions, they might get more support in managing those medications and being able to fill them at once.

“With Village Medical primary care services and Walgreens pharmacy services delivered through an integrated care model, we’re facilitating regular and direct communication with patients, helping deliver improved health outcomes and affordable care,” said Dr. Clive Fields, co-founder and chief medical officer of VillageMD, in a news release. “We’re pleased to expand these offerings in Texas so residents can manage their chronic conditions and focus on being healthy, active members of their community.”

Chicago-based VillageMD was founded in 2013. The company currently operates more than 200 clinics across 13 markets, largely through partnerships.

In the meantime, other retailers are building out their primary care plans. CVS Health is continuing its plans to remodel more than 1,000 of its stores as “HealthHUBs,” with more space dedicated for health services — though those plans have been slowed by the pandemic.

Meanwhile, Amazon is pitching other companies on a telehealth service it piloted with its employees, and Walmart recently acquired telehealth company MeMD after opening a smaller number of in-person clinics.