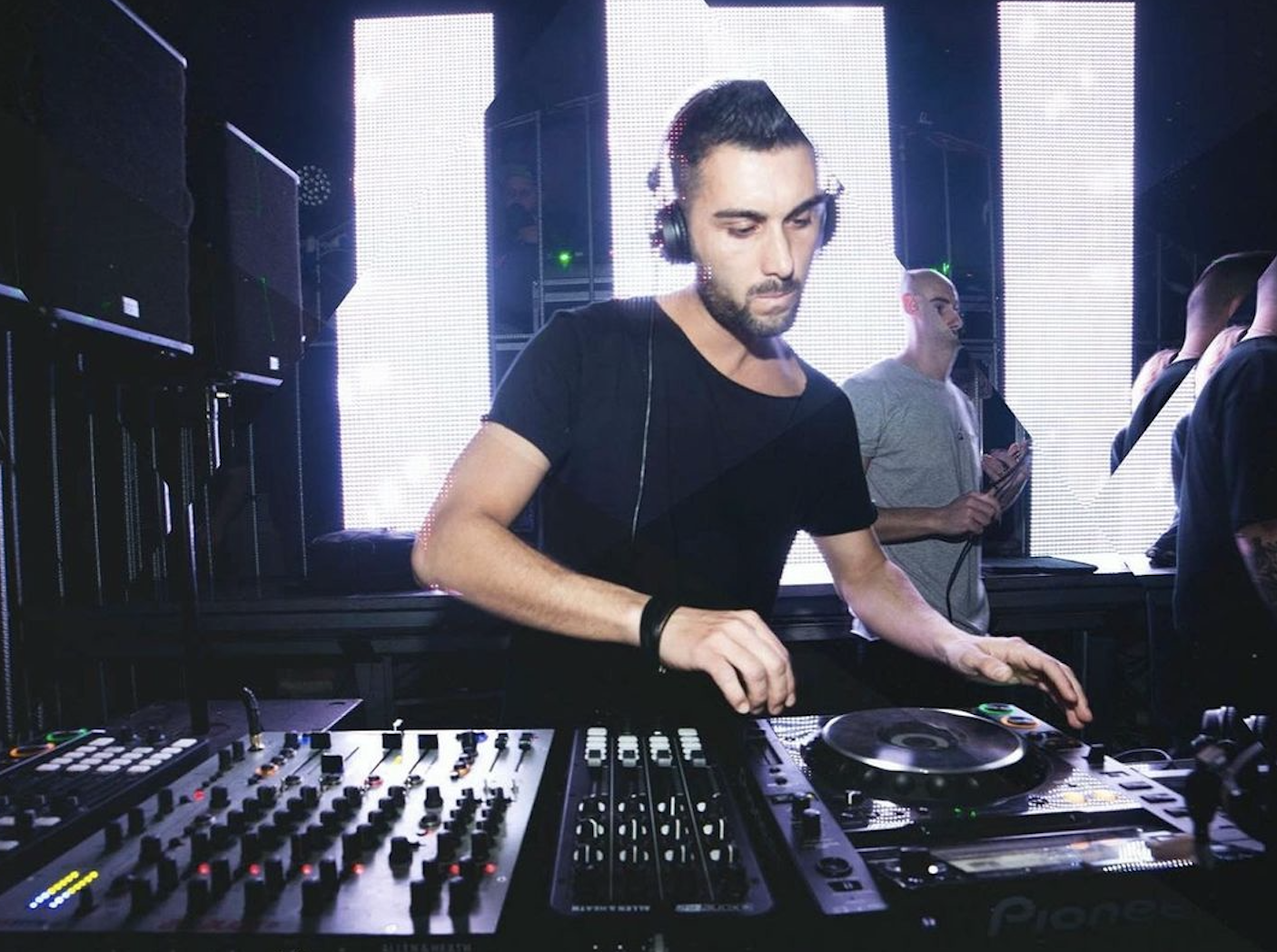 There was one specific ID that made the rounds throughout the summer—appearing in back-to-back sets from FISHER and Chris Lake as well as Dombresky and Noziu—and understandably caught the attention of those in the world of house music. Officially departing through FISHER’s Catch & Release imprint, the ID now has a name and title attached, with Italian native Adapter standing front and center to disclose himself as the sole mastermind behind “Pattak.”

Serving as the release successor to the label head’s “Just Feels Tight” from the end of July and just two weeks removed from Adapter’s Shaky Break EP, “Pattak” doesn’t leave any room for doubt on why it amassed the live support it did. With a museum-ready artwork to boot, Adapter’s latest wholly embodies an old-school, ’90s rave feel that neatly blends together with a new-age, synth-doused flair of tech house.