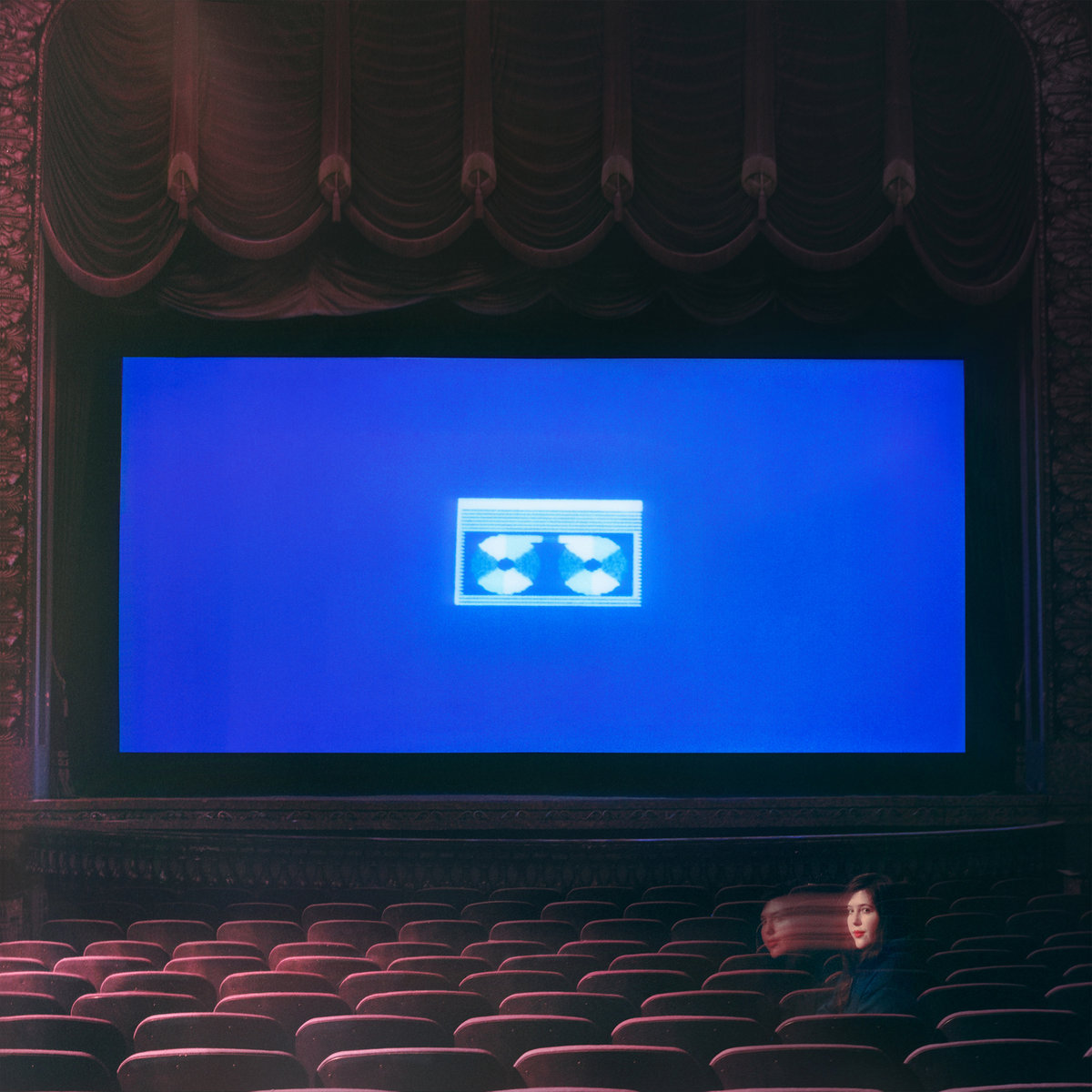 Lucy Dacus has always excelled in making music that feels understated but impactful. Her songs can require a listener to sit with them, rather than spin them once and take everything in. Her 2018 sophomore effort Historian had many moments like this — and one that outwardly defied the format. The opening number “Night Shift” was sprawling, slowly creeping its way to a peak before coming down hard with an epic finish. It became one of her signature songs, yet always struck me as a fluke. This wasn’t indicative of her sound, nor the rest of its record. This isn’t to say “Night Shift is less complex or layered than her other work, but it has an immediacy to it that the rest of Historian didn’t. On her third album Home Video, Dacus expands on her style. The songs that comprise Home Video remain hefty and subtly immersive, but jolted to life, endowed with endless replay value. Getting every joke or cutting line is easier than ever with this batch of songs.

Rather than opening with a crashing wave of sound like on Historian, this record opens with something decidedly more light and upbeat. “Hot & Heavy” plays out as a story of queer affection and self-discovery set to a dance beat made up in rock music’s image. It’s glorious and sets the stage topically as well as sonically for what is to come. Much of the record deals on what it means to identify as queer, and what “coming out” really means, especially while growing up in a religious household. This is most explicitly discussed on “VBS,” an ode to the memories made at vacation bible school, and a song that falls into a great moment of shredding guitar at the mere mention of Slayer. It’s a joy to see Dacus sound so in command and comfortable. She packs a years-long toxic relationship into the witty single “Brando.” The song sees her calling out someone she was once close to, imploring them to admit their view of the friendship was riddled with projection and callous disregard. The chorus of “All I need for you to admit is that you never knew me like you thought you did” sits over a lithe and fluttering guitar. It sounds, like the referenced Fred and Ginger, as though it’s dancing on air.

The maudlin “Cartwheel” finds Dacus lamenting a childhood friendship lost to the differences that reveal themselves as we grow older. It, like “Hot & Heavy” before it, explores the messiness of sexuality. The song’s last line – “the future isn’t worth its weight in gold / the future is a benevolent black hole” – sneaks up on you, and is delivered like a quiet blow to the gut. Immediately following it is her best song to date — the immaculate, devastating “Thumbs.” A live staple for years preceding its release, the song developed such a following that a Twitter account (which is now tracking the release status of a song called “Kissing Lessons”) popped up to track whether it had been released. It’s easy to see why there was so much love for it. The song sees Dacus fantasizing about murdering a friend’s abusive father, but also comforting that friend, offering them protection. It’s endlessly moving and may take you a few spins to listen past the lyrics, only to find a quavering void behind the vocals. Much is made of her strength as a storyteller, and if you aren’t sold on that bit of praise, listen to “Thumbs.”

None of these songs, however great, feel cut from the same cloth as “Night Shift.” Here, rather than opening the record, its analog is the record’s finale. “Triple Dog Dare” is a monster of a song. A tale of two friends torn apart by the forces of protective families. Dacus does something out of place. While the record comprises true stories, memories poured into song, here we see fiction and creative license. As it builds and verses spill out like chapters in this tale, things become fantastical, and this is one story that will get a happy ending. The eruption at the song’s end is captivating and lights like a fireworks show. One last moment of wonderment before it ends.

Home Video feels like a sea change for Dacus, easily her strongest and most consistent work to date. We rarely see an artist already so well-regarded heighten their stature in this way. This record gives her the material to compete with her contemporaries while courting crowds in places like the Newport Folk Festival, where she put in an excellent set just last month. She’s set up to an even greater degree to take over the world.