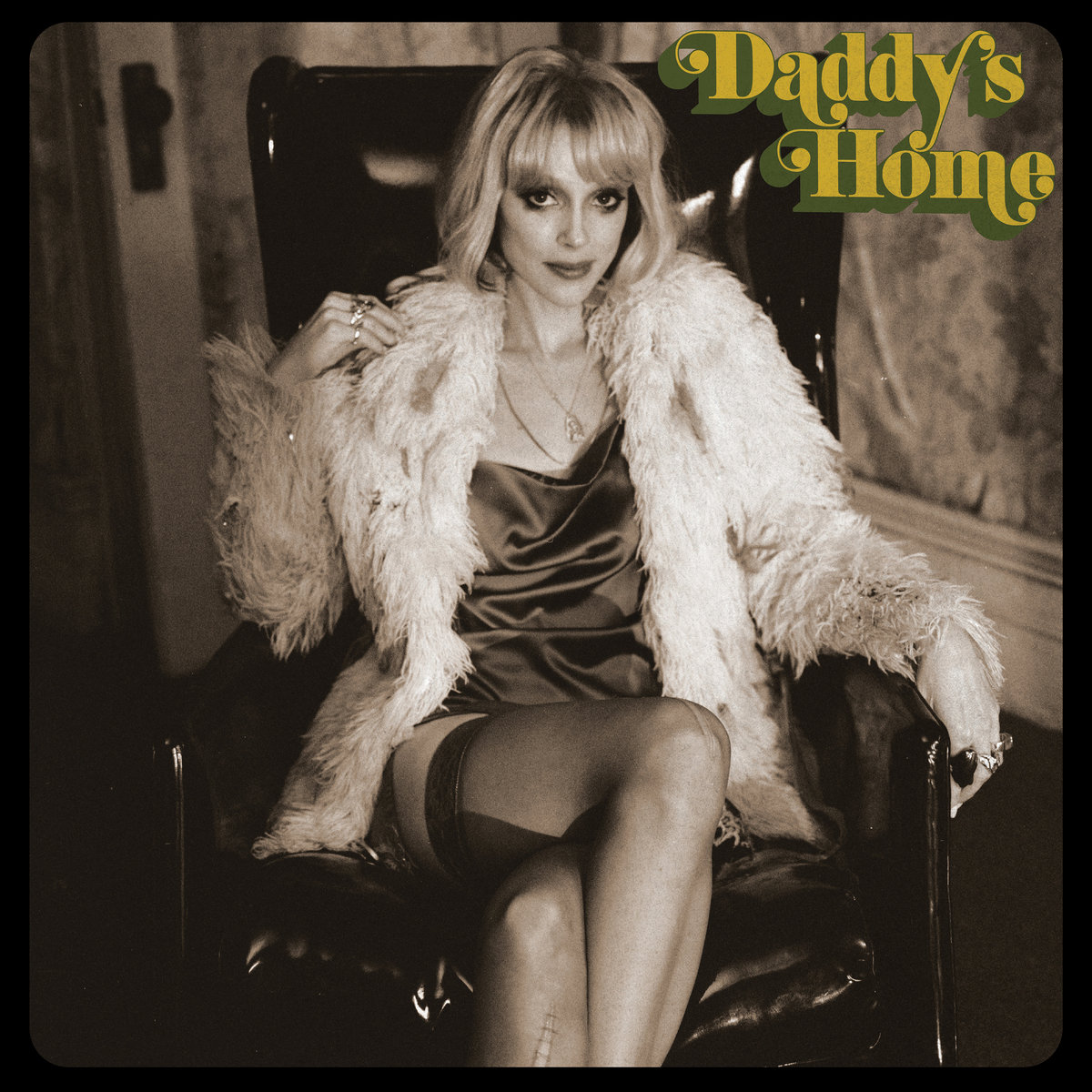 With good reason, St. Vincent’s Annie Clark has ascended to the pantheon of musicians lauded as geniuses, saviors of rock, by a certain type of fan. It’s the tier of artists that get a seal of approval from people who care about the Rock & Roll Hall of Fame. You know the type. This is easily ascribed to her guitar prowess, and public embrace of the instrument. After her self-titled album came out in 2014, critics lauded her as one of the best living guitarists. She even has her own line of them with Ernie Ball. Her frequent reinvention between album cycles drew a comparison to another eccentric icon beloved by the same crowd, David Bowie. Clark’s inventive nature and musical talents aren’t up for debate. What is though, is how well her actual work holds up to scrutiny.

At a musical level, it’s hard to say what a St. Vincent song sounds like, and the answer comes down to when you first found Clark’s music. Do you hear her name and think of the sweeping indie rock and wiry guitar of “Cruel”? The acoustic wonderment of “Laughing with a Mouth of Blood”? Perhaps the leering pop of “Los Ageless.” Regardless, there’s a certain something that makes them feel a part of the same family. They carry the essence of Clark, regardless of what role she has cast herself in. Why then, does Clark’s latest Daddy’s Home just feel different? Probably because, on some level, it is. From the jangly piano keys that open “Pay Your Way in Pain,’’ it’s clear we’re light years away from the futuristic, tightly wound neon bondage of Masseduction. That record was also experimental, but still had moments that could have been slotted into past records – for as much is made about the pop songs on Masseduction, it sure has a lot of well-arranged ballads. While Clark is always in character, her roles have always been blurry enough to seem like facets of herself. This time, her Daddy’s Home persona is clearly defined. She’s playing a 1970s New York Lounge Lizard, her version of Bowie’s Thin White Duke. We know this isn’t anything Clark has ever lived, and she’s creating her version of that time, and it makes the whole thing feel cheap and artificial.

Clark knows the texts she’s pulling from well, and sometimes so much that elements often feel shoehorned in.  The record’s title track is the lone reference to one narrative that surrounded it during the rollout – her father’s release from prison. It depicts her experience picking him up upon release, and her reactions to it. That’s the story Clark is loosely crooning about on the lackadaisical track. When she isn’t scandalized by the contrast of her expensive shoes on the pavement, she’s releasing blood-curdling screams of “ow!” that feel out of place. She knows this is a convention of what she’s sending up, so naturally, she should throw it into her “70s record.”

Daddy’s Home has a few saving graces that come with its two later singles “The Melting of the Sun” and, to a greater extent, “Down.” The former contains the record’s only memorable melody and feels like a rare moment of Clark’s guitar skills being used in a way that is pleasant to hear and matches her chosen theme. Its backup vocalists make it, ultimately. Their full force chorus as it fades away overpowers you, their talent fully felt. “Down” may not be as much of an epic, but it feels the truest to Clark’s previous art. In a lot of ways, this is the best execution of Clark’s mission. It’s groovy and obtuse but keeps her trademark sleekness. It’s a bittersweet listen after hearing so many songs that feel like failed attempts at making this one.

We must also examine why this album is so interested in Candy Darling. Darling was an actress known most for her work within Andy Warhol’s cadre of Superstars and remains a transgender icon. Warhol saw Darling as his muse, and like most women who become the muse of an egotistical male creator, her thoughts and opinions were not given any space. Clark has, for some reason, decided she should be used as set dressing for Daddy’s Home. She isn’t just parading around in an oversized suit and blonde wig, she’s cosplaying as a trans woman without thinking twice. While she has a song written about Darling, she’s still using her likeness to prop up her aesthetic desires. The song in question is framed as a love letter to Darling but lacks any substance. It’s as though part of Clark knows what she’s doing is questionable even in the most generous of interpretations, and needed to compensate with a wispy album closer.

On paper, the inimitable Annie Clark taking on the complex array of sounds popularized by rock music from the 1970s is fascinating. There are even a few moments where it almost feels like there could be something there. Ultimately, Daddy’s Home fails in how much it gets in its own head, and how impulsive everything around it appears to have been. From the outside, it looks like a passion project that at no point was ever halted for second opinions. On the bright side, Clark’s need for reinvention can save her. She can easily pivot to whatever tickles her fancy next, results to be determined.