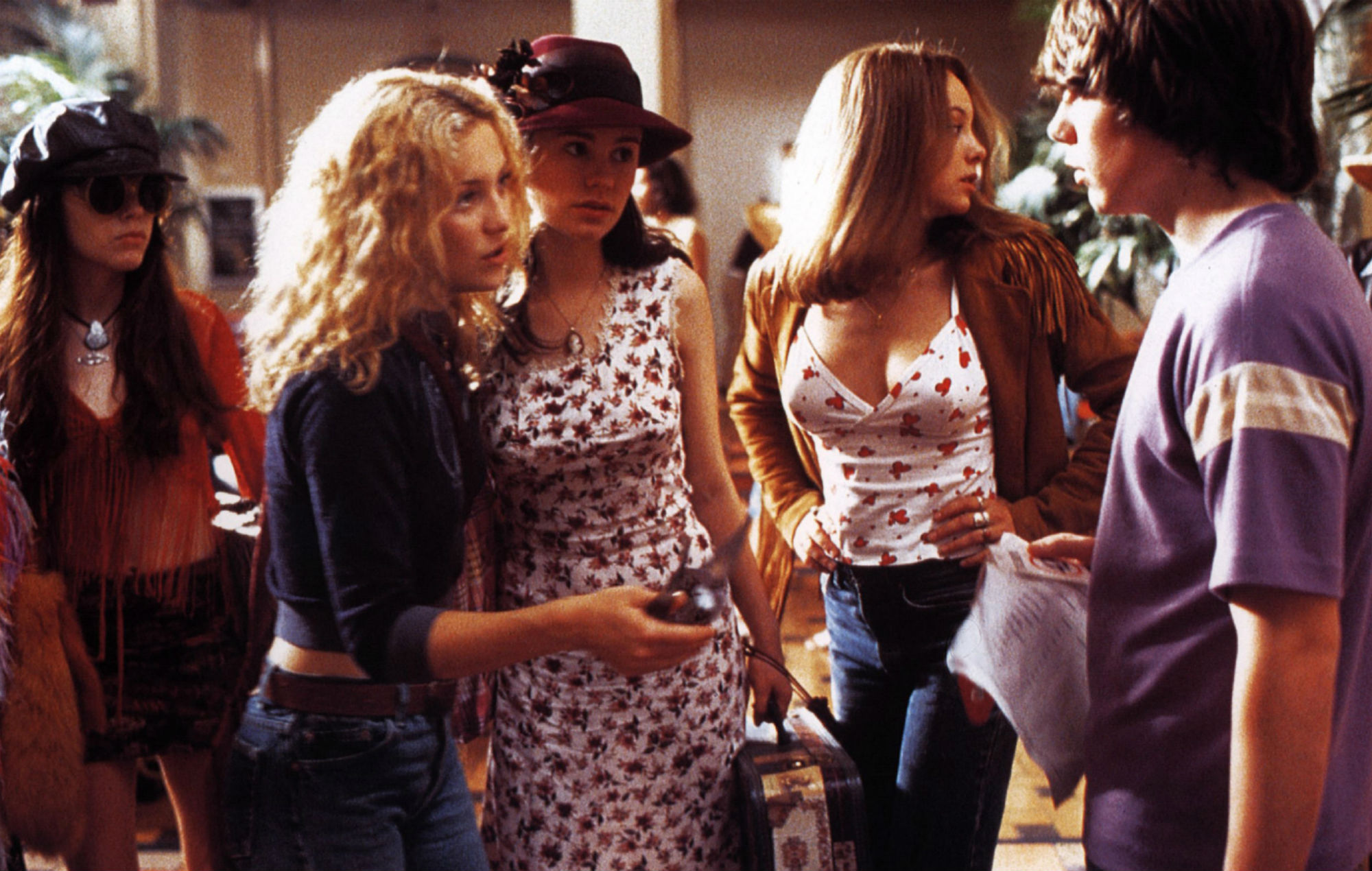 The actor told IndieWire that his character was undeniably besotted with Kate Hudson’s Penny Lane throughout the film. However, William would eventually end up with her fellow “Band Aid” Polexia.

“[Cameron Crowe’s] like, ‘What William will discover is Polexia a few years down the line, and they will have a relationship,” said Fugit.

He added: “They will have this amazing chemistry that they didn’t really track [before] because, obviously William was infatuated with Penny Lane and Polexia was doing her own thing.’”

Polexia, played by Anna Paquin, is involved with Jason Lee’s lead singer Jeff in the theatrical version of the film. However, Fugit confirmed that in the bootleg edition of the film, he shares more screen time with Paquin.

The alternate ending confirms that Crowe had no intention of William and Penny becoming involved, despite the film’s open ending.

“I was like, ‘Now that he knows [Penny’s real name] Lady Goodman, do they ever do the things they say they’re going to do?’” said Fugit. “And Cameron is like, ‘Brother, no, they don’t.’”

“The idea [with Penny] was like, ‘Nope, it’s just this thing that happened,’” Fugit added. “‘It’s this fond memory, and it’s the first love and all that sort of thing, but it’s never going to manifest’.”

The bootleg cut of Almost Famous has been included alongside the theatrical cut in a new 4K release of the film. The former includes almost 40 minutes of additional footage from the movie.

Meanwhile, the film’s soundtrack has been reissued as a mammoth new boxset made up of 102 tracks, with various configurations available.

Unreleased songs will include a cast rendition of Elton John‘s ‘Tiny Dancer’, and a remix and edit of The Who’s ‘Amazing Journey / Sparks’ as arranged by director Cameron Crowe. Nancy Wilson’s original score will also be featured, along with 14 outtakes.