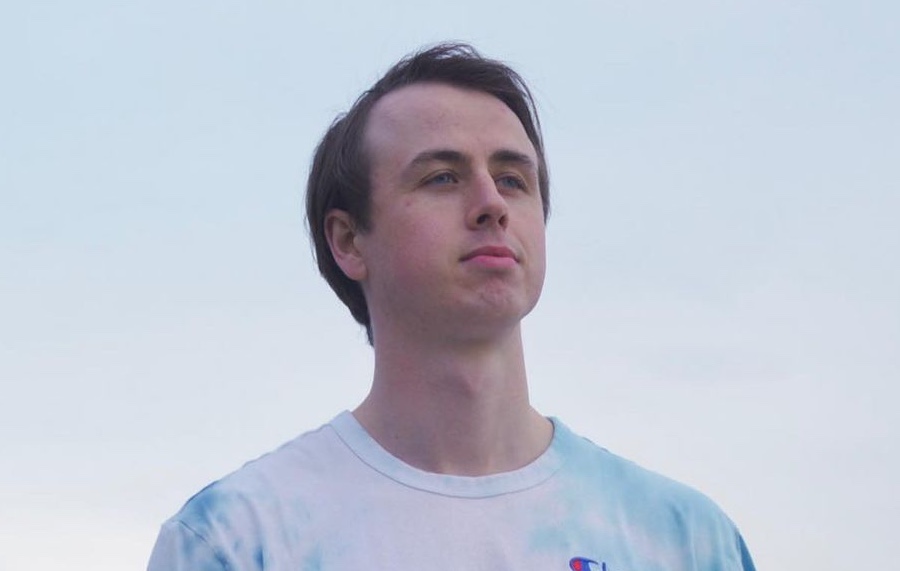 After launching their new record label, Altered States, this March with the release of their Catching Z’s mixtape, Zeds Dead return to showcase their growing collection of emerging talent. Kicking off a new series of singles, the label honchos bring in Seattle-based producer Pacifix for atmospheric new single, “Break.”

The track finds itself settling neatly into the dreamy realms that have made up Zeds Dead’s Catching Z’s series over the past few years, with Pacifix offering his own soothing take on breakbeats. Floating vocals capture the listener’s ears, while higher melodies contrast with the deeper tone of the track’s instrumentals. Pacifix states,

“I wanted to do something different, but still accessible and true to me. Life can be emotional, this is an emotional song. I hope it has a positive impact on those who listen.”