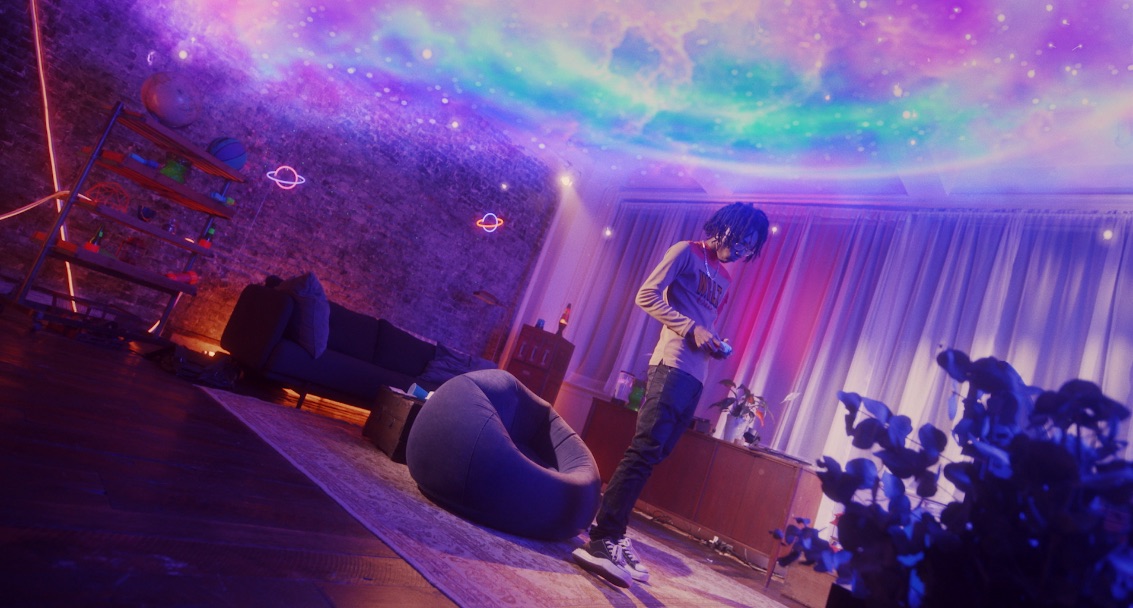 This Friday (July 16), the film Space Jam: A New Legacy hits both theaters and HBO Max. Literally five-plus years in the making, the film’s accompanying soundtrack — anchored by the Kirk Franklin, Lil Baby, and Just Blaze collaboration “We Win” — has been released ahead of the film’s formal debut.

One single from the soundtrack, “Gametime” by Lil Tecca and Aminé, has received a unique video. A collaboration with Republic Records, Warner Bros. Pictures, and Xbox, the video is inspired by Space Jam: A New Legacy – The Game (which will be available free-to-play for all fans through the Microsoft Store on Xbox on July 15). “Ten years ago if you told me I’d be in an Xbox game with the G.O.A.T. himself, I wouldn’t believe it,” said Tecca. “This is the biggest dream come true, and I’m so thankful Bron, Xbox, and Space Jam: A New Legacy invited me to the party.”

Watch the “Gametime” video below.