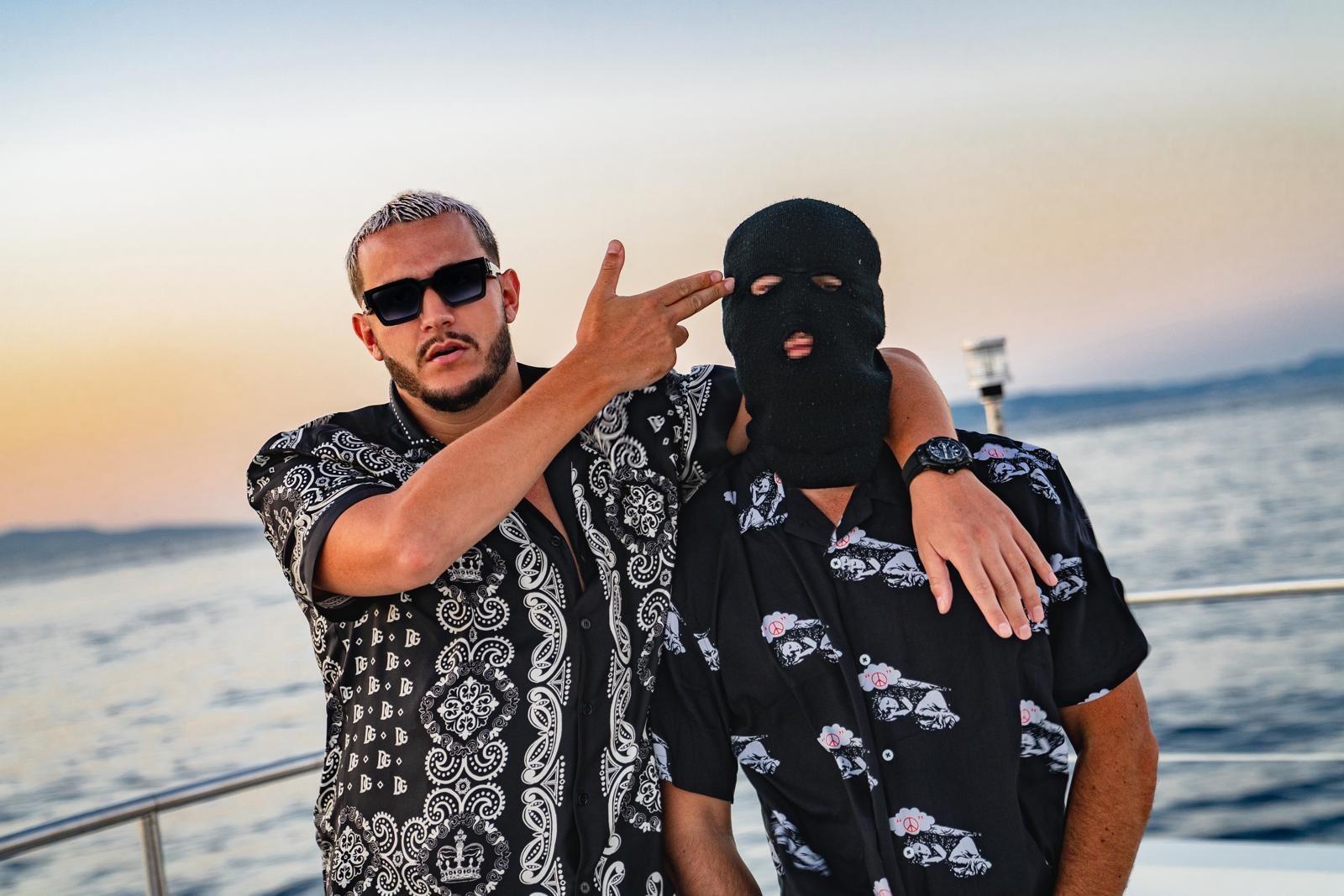 EA Sports continues to prove that they are not only tastemakers within the video game world, but also the music universe thanks to the release of the FIFA 22 soundtrack. DJ Snake and Malaa have come together for their next collaborative effort in honor of the game’s soundtrack, and their chemistry is proven to be palpable yet again thanks to their fiery new release.

Titled “Pondicherry,” the track is capable of completely transforming the energy in a room, or the momentum of a game. The house drop cuts the listener to their core, and the track’s atmosphere is simply electric. The FIFA 22 soundtrack is the game publisher’s single biggest musical collection in the FIFA franchise’s 26-year history. They are releasing 122 songs for the game including tracks like Swedish House Mafia‘s “Lifetime,” AREA21‘s “Followers” and more. FIFA 22 is out on October 1, and fans can rest assured that the musical accompaniments will be a worthy addition to the anticipated game.