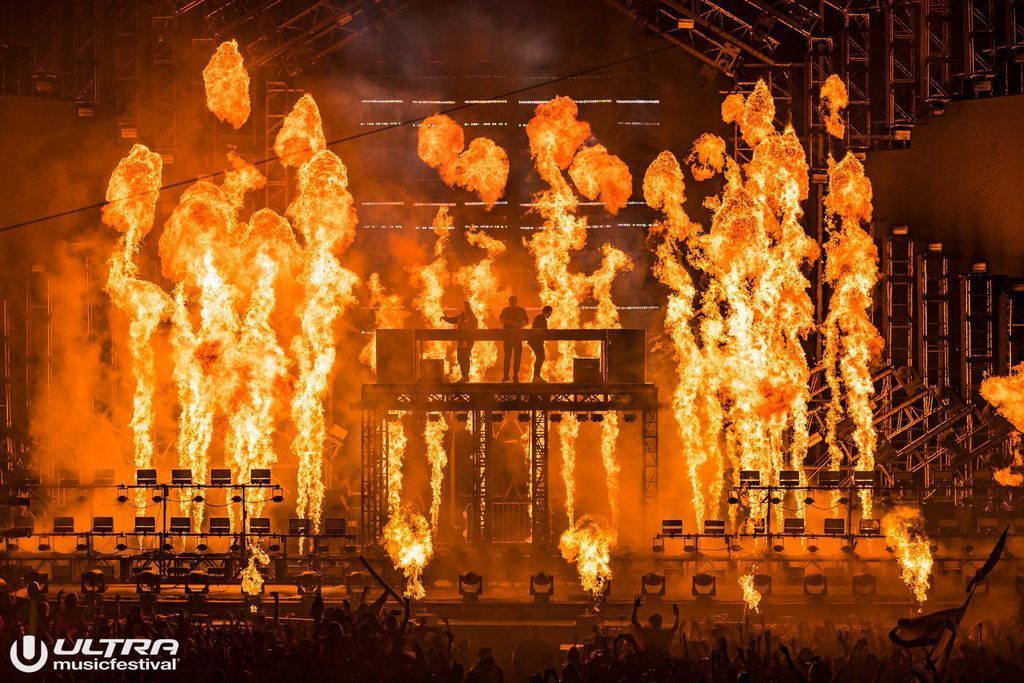 It’s certainly no well-kept secret that the soundtrack to each year’s newest FIFA edition is put together by those at EA Sports with a laudable taste in music. For FIFA 22, EA Sports has assembled its single biggest musical collection in the franchise’s 26-year history, announcing a titanic 122-song index for the game that’s scheduled for release on October 1.

Stream both of FIFA 22’s soundtracks in full below.