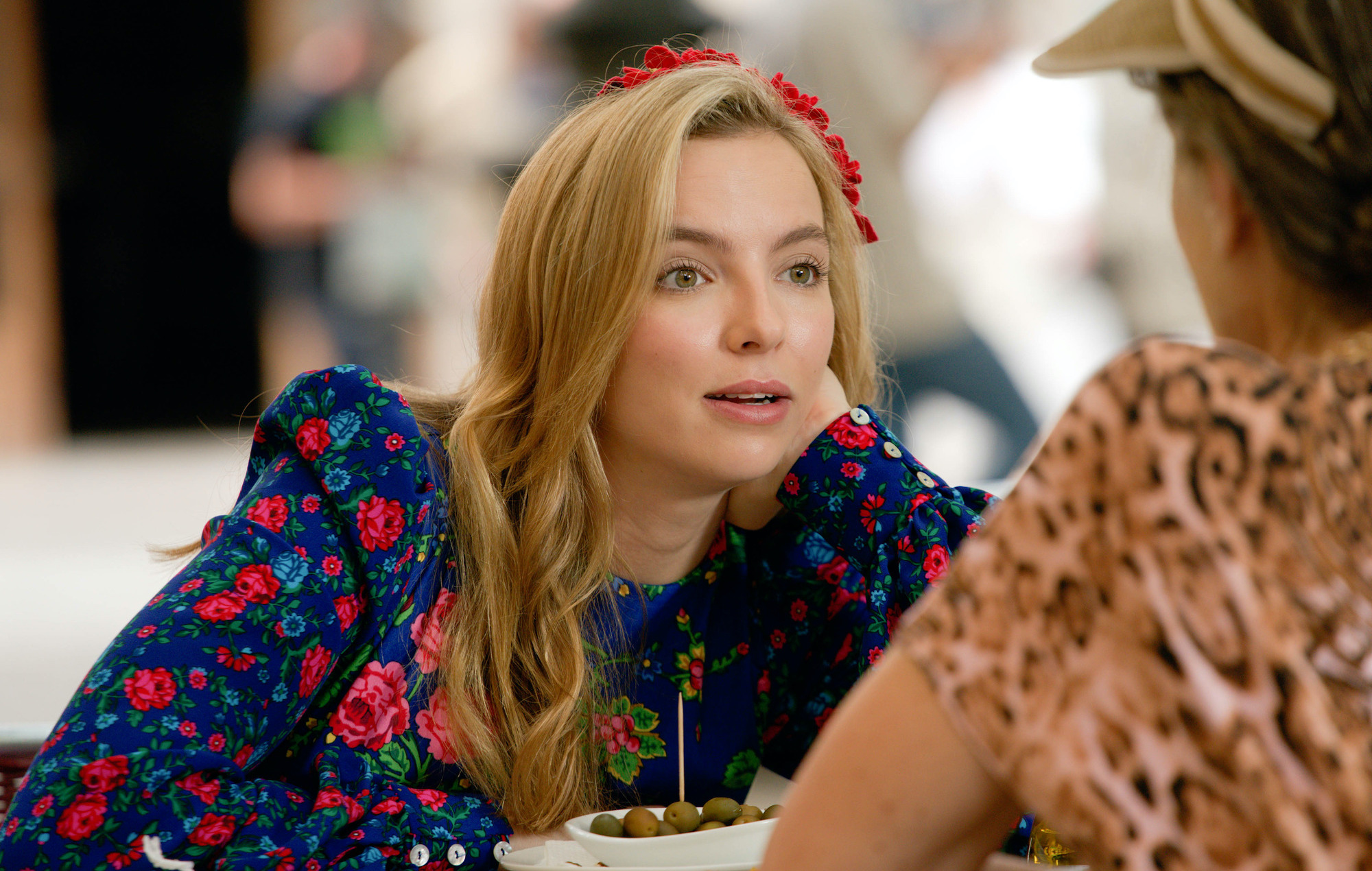 BBC Three will return as a TV channel six years after it was taken off the air.

Media regulator Ofcom has given the provisional green light for the channel’s return to television, after the BBC initially took it off the air under the impression younger audiences no longer consumed television in a traditional capacity.

The channel was taken off air in 2016, with the corporation believing an online-only version would better attract young audiences.

Following the success of hit shows like Normal People, Killing Eve and RuPaul’s Drag Race UK during the pandemic, however, the BBC announced plans to revive the channel – moving to more than double BBC Three’s annual budget to over £70 million.

The decision was made following the realisation that while many young viewers have moved online, a substantial amount still consume broadcast television.

Ofcom then investigated the potential impact of the channel’s return, after rivals raised concern it could take away viewers from other youth-focused broadcasters like Channel 4. The regular, however, has now provisionally approved BBC Three’s return to TV.

In a statement, Ofcom said: “Our job is to ensure that any change the BBC wishes to make to its publicly funded TV, radio and online services does not give it an unfair advantage over rival broadcasters.

“Having conducted a detailed analysis of the BBC’s proposal, we have provisionally concluded that the public value of BBC Three returning as a broadcast channel justifies the limited adverse market impact.”

Ofcom also stated that the return of BBC Three as a channel would benefit certain demographics and regions who don’t currently use streaming services like BBC iPlayer – citing viewers from “lower income households and those living outside London and the south-east”.

A spokesperson for the BBC said: “It is a fantastic vote of confidence in our drive to deliver more value and grow our offer for younger audiences across the UK.

“We’ve committed to increase our investment in the channel’s programmes, which will allow us to deliver even more of our award winning content and expand our creative partnerships across the UK nations and regions.”

A final decision on the channel’s return is expected to be confirmed later this year, with BBC Three slated to be back on air in 2022.