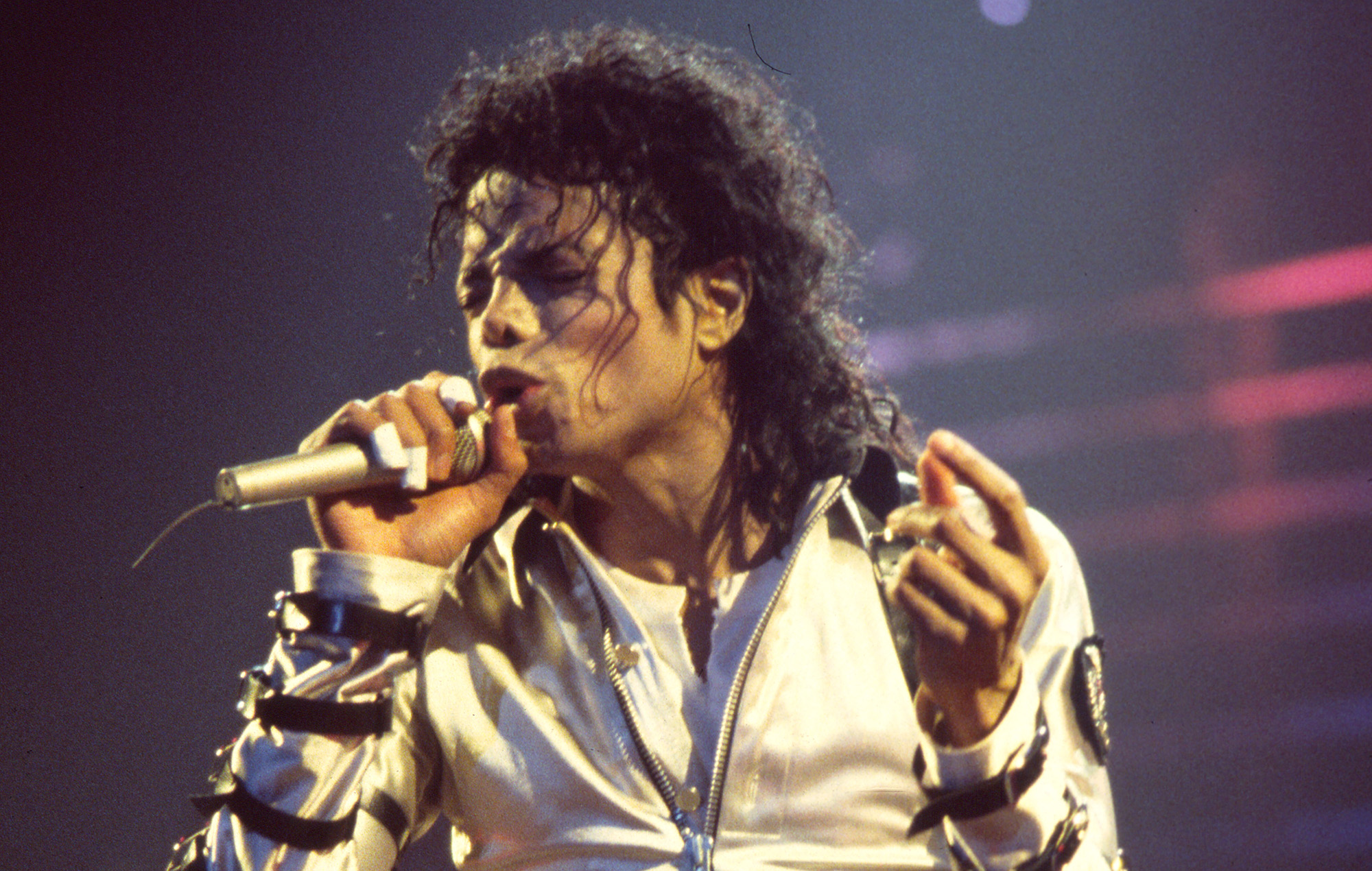 Bob Mortimer has confirmed that filming for his forthcoming comedy with Vic Reeves about Michael Jackson‘s glove will go ahead next year.

The film entitled The Glove, received financial backing three years ago with Oasis‘ Supersonic director Mat Whitecross at the helm. But production on the movie is yet to go ahead.

Now, Mortimer has told the RHLSTP podcast with Richard Herring that filming will begin in 2022.

“We’re filming it in March,” he said. “He [Jackson] had a training glove and few people knew of it but it was what gave him his special powers to entrance the globe and a collector’s got it and we’re hoping to have a big star in it.

According to a synopsis it is “a comedy road movie about two best friends in search of Michael Jackson’s mythical training glove.

“Vic and Bob are childhood friends who own a junk shop together where they both work and live. Profits are down and with their futures in jeopardy, they approach their obnoxious landlord to explain their ‘rent’ problems. Rather than helping them, the unsavoury character gives them a choice: eviction, or locate for him a rare and unusual item… Michael Jackson’s training glove.

“What follows is a madcap road movie across Britain as they enter the world of strange collectables and celebrity memorabilia in search of the elusive glove.”

Meanwhile, money from Michael Jackson memorabilia which included a pair of $275,000 (£200,429) jewel-encrusted gloves belonging to the later singer was recently seized from the Vice President of Equatorial Guinea and will be used ito help pay for COVID-19 vaccines in the African country.