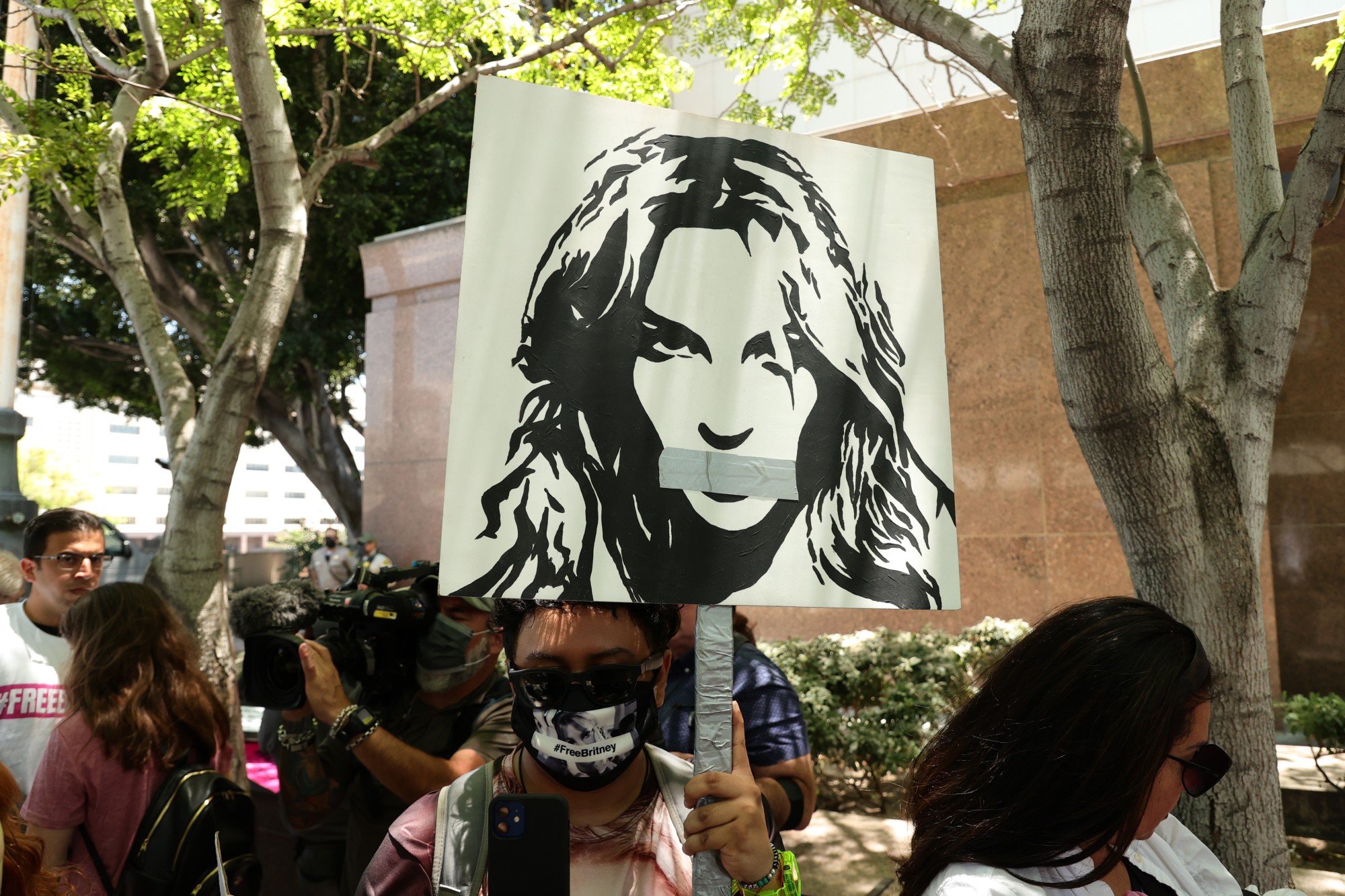 Britney Spears has taken to Instagram to make her first public statement since she addressed a Los Angeles court earlier this week about her “abusive” conservatorship.

Spears spoke to Judge Brenda Penny at a LA Superior Court hearing remotely on Wednesday (June 23), delivering a 24-minute testimony in which she called for an end to her conservatorship. Among other claims, Spears alleged that while under the conservatorship, which she called “abusive”, she is forbidden from having more children, getting married or taking out her IUD.

In the testimony, Spears said she had “lied and told the whole world I’m OK and I’m happy” while under conservatorship. “But now I’m telling you the truth, OK? I’m not happy. I can’t sleep. I’m so angry it’s insane. And I’m depressed. I cry every day.”

Now, the pop star has made a public statement apologising for “pretending like I’ve been OK the past two years”, saying she hid the reality of her life “because of my pride and I was embarrassed to share what happened to me”.

It came in the form of a post on Instagram, the main platform Spears has been using to communicate with her fans, in the past reassuring them that she is well and happy even amid the tussle over her conservatorship.

In a caption to an image of a young girl holding a teddy bear with an Albert Einstein quote about fairy tales, Spears wrote:

“I just want to tell you guys a little secret … I believe as people we all want the fairy tale life and by the way I’ve posted … my life seems to look and be pretty amazing … I think that’s what we all strive for !!!! That was one of my mother’s best traits … no matter how shitty a day was when I was younger … for the sake of me and my siblings she always pretended like everything was ok.

“I’m bringing this to peoples attention because I don’t want people to think my life is perfect because IT’S DEFINITELY NOT AT ALL … and if you have read anything about me in the news this week … you obviously really know now it’s not !!!! I apologize for pretending like I’ve been ok the past two years … I did it because of my pride and I was embarrassed to share what happened to me … but honestly who doesn’t want to capture there Instagram in a fun light !!!!”

“Believe it or not pretending that I’m ok has actually helped,” she continued, “so I decided to post this quote today because by golly if you’re going through hell … I feel like Instagram has helped me have a cool outlet to share my presence … existence … and to simply feel like I matter despite what I was going through and hey it worked … so I’ve decided to start reading more fairy tales !!!!!”

In her testimony, Spears referred to her father and co-conservator, Jamie Spears, as “ignorant” and said “anyone involved in this conservatorship… should be in jail”. In the hearing, Jamie Spears’ attorney said that he’s “sorry to hear she’s suffering and in so much pain” and that he “misses his daughter very much”.

Following Spears’ lengthy statement to the court, which was broadcast publicly, support poured in from her fans as well as other artists and celebrities, including her ex-partner  Justin Timberlake, Mariah Carey and Halsey.

In response to Spears’ claims that she’s forbidden to remove her IUD, the president and CEO of Planned Parenthood Federation of America released a statement in solidarity with Spears.

“We stand in solidarity with Britney and all women who face reproductive coercion. Your reproductive health is your own — and no one should make decisions about it for you,” Planned Parenthood president and CEO Alexis McGill Johnson said.

“Every person should have the ability to make their own decisions about their bodies and exercise bodily autonomy.”

The hearing marked a huge development in Spears’ conservatorship, with controversy around it sparking the fan-created #FreeBritney movement. It’s also become the subject of numerous documentaries, most famously Framing Britney Spears, which in February this year.

Last year, it was reported that Spears supported the #FreeBritney movement, though she more recently called the documentaries about her life “hypocritical”.

Earlier this year, Jamie Spears’ lawyer said in media interviews that Britney’s fans “have it wrong” about the conservatorship, and that “Jamie believes every single decision he has made has been in her best interest”.