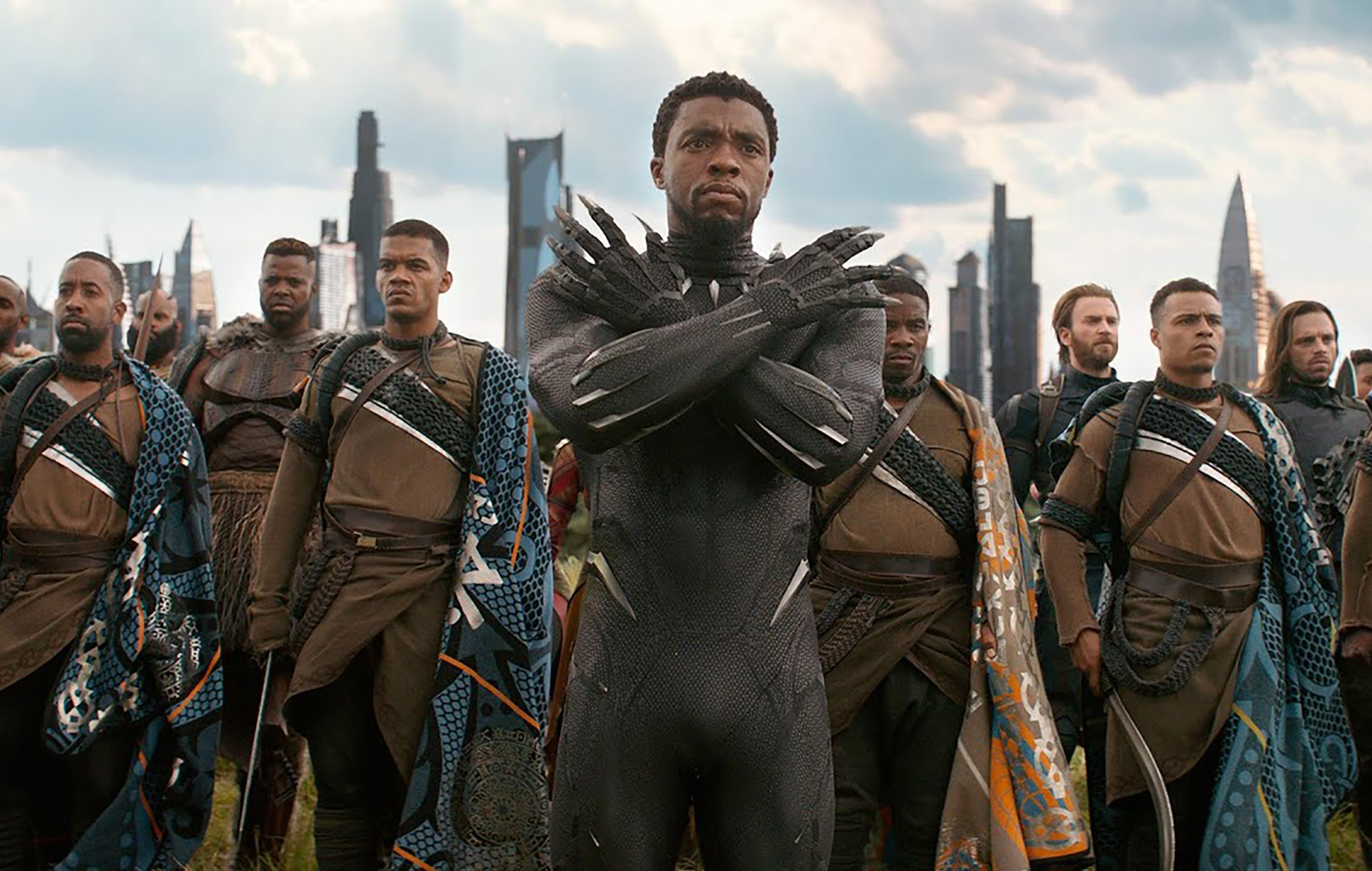 Chadwick Boseman was keen to take the character of Black Panther‘s T’Challa further in new adventures, according to the director of new Marvel series What If…?.

The upcoming animated show is currently streaming on Disney+, and explores major events that have taken place in the Marvel universe through a new lens.

One such storyline shows an alternative reality in which Boseman’s character T’Challa is not the Black Panther, but rather Star-Lord for the Guardians of the Galaxy.

In an interview with Entertainment Weekly, director Bryan Andrews revealed that Boseman was excited about exploring other potential paths for the character.

“We were already thinking of finding a way to do spin-offs and stuff like that of him and his crew to have these wonderful adventures, because [while] the character was so different, you can keep some of the virtue and some of the integrity and all the other important aspects of T’Challa as we know him, Black Panther, without necessarily the pressure of the kingdom Wakanda,” he said.

Referring to Boseman’s private battle with cancer at the time, Andrews added: “His excitement level was awesome because he knew what he was going through – we didn’t, similar to everybody except his closest inner circle.

“He wanted every chance he could to get T’Challa out there, and this was going to be one of those last chances. He was a super pro and wonderful and super amazing and we had no idea, you know? He brought so much to the role and he was into it and fun.”

Earlier this year (March 11), reflecting on the prospect of making the Black Panther sequel without Boseman, director Ryan Coogler said it was “the hardest thing” he’s ever done in his professional life.

“This is one of the more profound things that I’ve ever gone through in my life, having to be a part of keeping this project going without this particular person, who was like the glue that held it together,” Coogler reflected on the Jemele Hill Is Unbothered podcast.