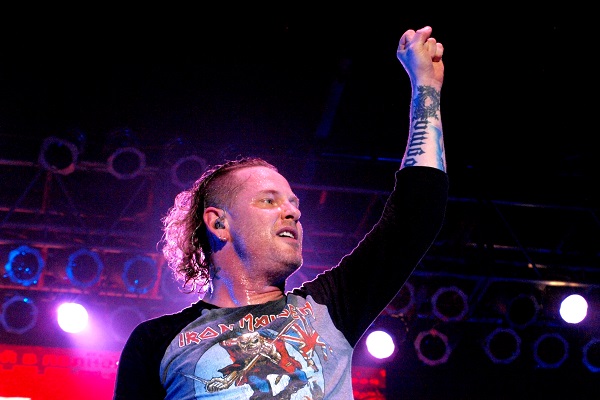 Corey Taylor has added a new leg to his U.S. solo tour, which runs throughout August

Corey Taylor was one of the first musicians to start touring, with full safety protocols in place, while things were still shut down amid the global pandemic. Now, the Slipknot and Stone Sour frontman will take his “CMFTour” to more U.S. venues this summer, as Taylor has announced a new leg for this 2021 headlining trek that will run throughout August.

Taylor is touring behind his debut solo album, “CMFT,” which arrived last fall. Fire-throwing rockers The Cherry Bombs will open on all the tour stops. The trek kicks off following a July 16 festival stop at Rock Fest in Wisconsin, with solo dates starting Aug. 6 in Las Vegas, Nevada, and running through an Aug. 19 stop in Denver, Colorado.

Taylor’s live show will offer performances of songs off “CMFT” solo album, as well as various renditions of songs from his Slipknot and Stone Sour catalog. Meanwhile, Slipknot have been hard at work on a new album, while Stone Sour are on an indefinite hiatus.

Tickets for the newly announced dates go on sale to the general public starting this Friday (June 25) at 10 a.m. local venue time. Pre-sale tickets are available starting today (June 23). For information and tickets, head to www.thecoreytaylor.com.