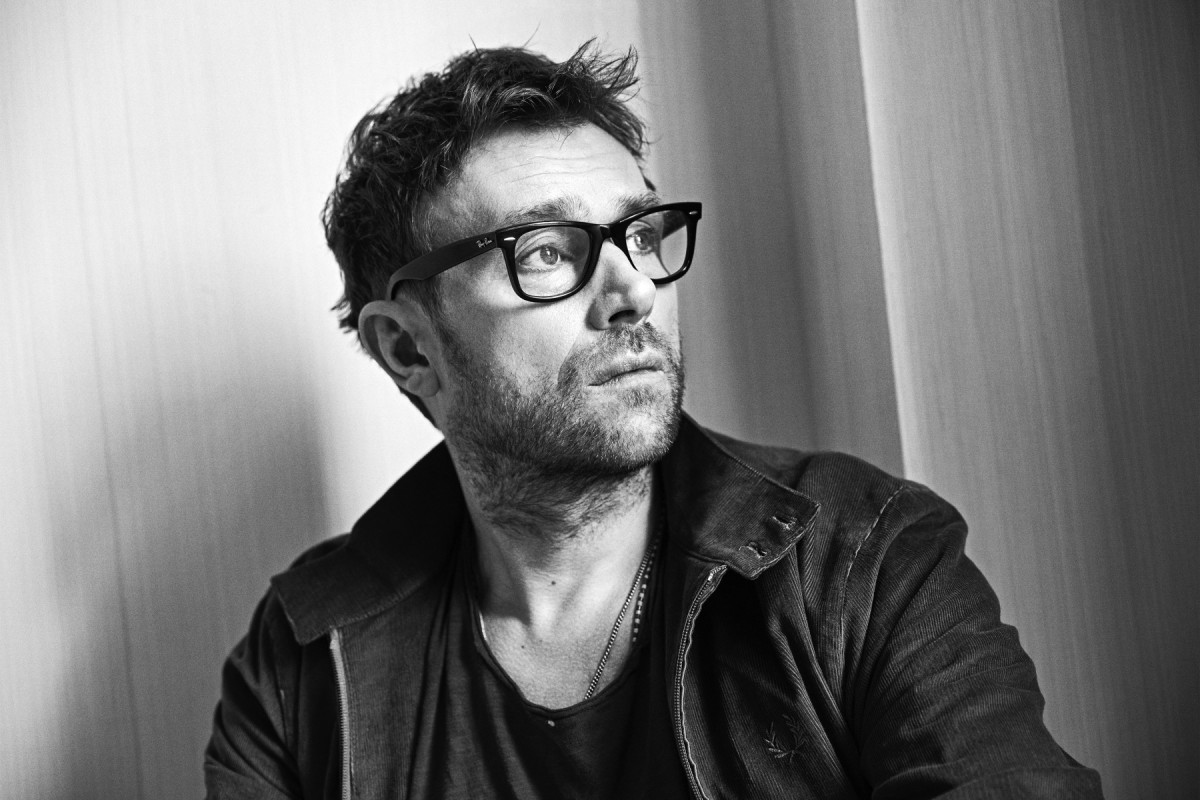 Following the recent news that Damon Albarn would be releasing his second solo effort, the Gorillaz mastermind has now shared the LP’s first single. “The Nearer the Fountain, More Pure the Stream Flows” acts as the record’s titular offering, with the full album set to be released on November 12 via Transgressive Records.

Albarn’s vocals float over vast orchestral soundscapes; fluttering instrumentals build hopeful tones. The album’s name, The Nearer the Fountain, More Pure the Stream Flows comes from a John Clare poem titled “Love and Memory.” While the project began as an orchestral piece inspired by Iceland’s volcanic landscapes, the record turned into a full-length album while in lockdown. Albarn stated in a press release,

“I have been on my own dark journey while making this record and it led me to believe that pure source might still exist.”

Physical copies of the album, including CDs, cassette tapes, and a limited edition color vinyl, will be made available. Deluxe editions of the album will include a casebound book with more photography, original scanned lyrics, artwork, a white vinyl pressing of the record, and a bonus 7″ featuring a song that had not made it onto the tracklist.