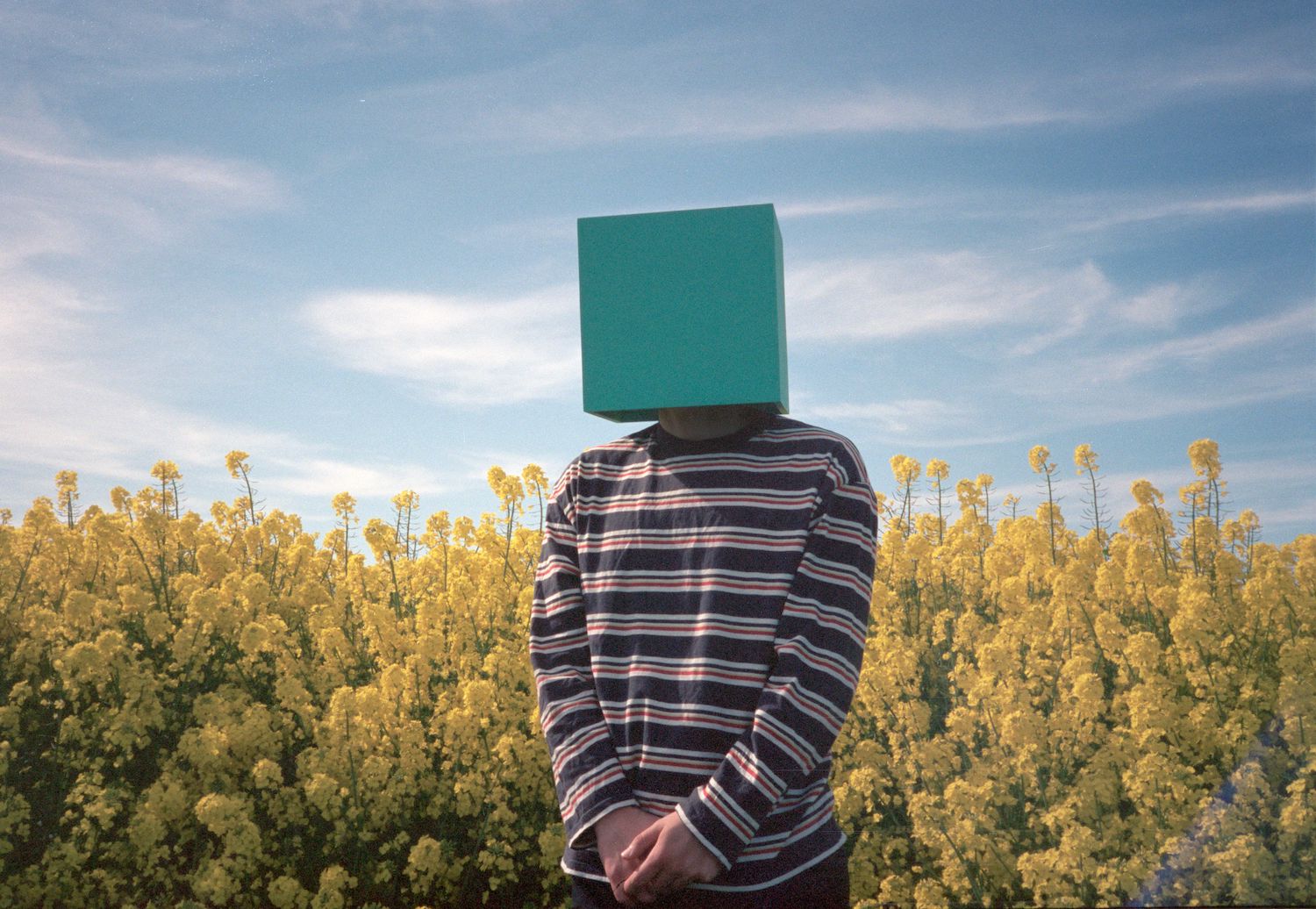 Denmark’s sample-based wonder child, Caius, returns to Spinnin’ Records with his latest funk agenda, “Be Thankful For What You’ve Got.” The new single gives gives fans no option but to simply feel the boogie, as the Copenhagen based producer dials in the summer grooves with his playful melodies and upbeat guitar licks.

Retrofitted with wandering horns and the soft vocals of yesteryear, “Be Thankful For What You’ve Got” is dance track that could’ve been released in any of the past 5 decades–a true timeless wonder. Never one to phone it in just to fit a certain sound, Caius opened up on the inspiration behind the new single,

“I produced “Be Thankful For What You’ve Got” up around an old track I found on a vinyl from the 70s. I bought the record in a 2nd hand vinyl store in my hometown because the artwork looked kind of summer’ish. But the funny thing was, when I played the record the lyrics connected so well with me  even though they were almost 50 years old. With all the things we are exposed to on social media these days, I see so many people (including myself) getting caught in the mindset that you need an expensive lifestyle or certain things to be happy, but the more I’ve grown as a person I’ve also learned that finding happiness comes from your mindset, not the things you own or vacations you can afford. So I wanted to make this song as a friendly reminder to myself and others that you shouldn’t seek happiness from what other people have, just work on your mindset and Be Thankful For What You’ve Got.”

Caius’ newest beat, “Be Thankful For What You’ve Got” is out now on all streaming platforms. Watch the official music video below.

Tags: be thankful for what you’ve got, caius, funk, Samples, Spinnin Records