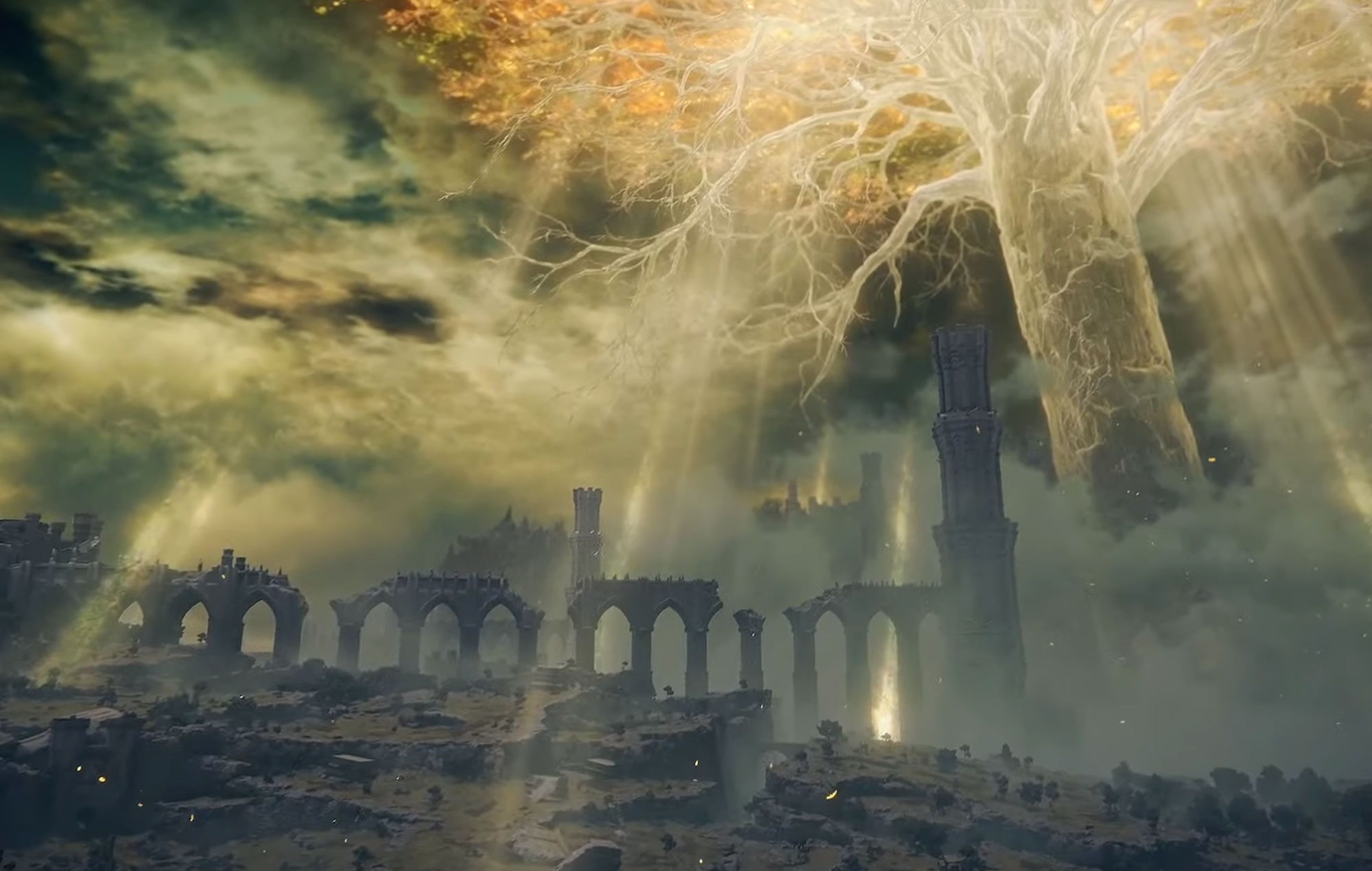 Plenty more information has been revealed about the upcoming Elden Ring from Bandai Namco and developer FromSoftware, with new legacy dungeons and a slightly different fast travel system atop the list of details.

This comes from a 15-minute video screened to the press, which showed off some open world gameplay and the hugely connected world. On top of writing about the preview, Eurogamer also spoke to developer Yasuhiro Kitao, and he talked about the team’s intentions with the large open world.

“The Land Between is truly dense with dangers and secrets, and our aim is for the player to make these discoveries and have these chance encounters just through the act of exploring,” said Kitao.

The overworld will contain what FromSoftware are calling legacy dungeons. These will have thematic and special challenges, and are seemingly designed to be more in line with the classic interconnected Dark Souls level design we know.

Once players have explored the overworld, these legacy dungeons will contain ways to further the main quest. The level design and challenge of these areas will expand the deeper players go into them as well.

Due to the huge world size, FromSoftware will give players a fairly liberal fast travel system, which is slightly different to the bonfire restricted systems of the past. Now players will be able to warp to any discovered Site of Lost Grace at any time, as long as they aren’t in any type of dungeon.

According to Kitao, a Site of Lost Grace is “a place where the player can rest. Enemies will respawn when they rest and the player will replenish their healing charges – in this way it works very similarly to the bonfires in Souls games.”

“Also this time, we have the skill system but skills are not tied to a particular weapon – you’re free to swap them between a number of weapons, and you do this while sitting at a Site of Lost Grace,” he added.

Among the avalanche of details was the Spirit Steed, a new summonable ghost horse that can help the player navigate the open world quicker, but it can’t be used in dungeons or during multiplayer sessions.

In other news, Final Fantasy XIV celebrates its 8th anniversary today with a cake made by a Great British Bake Off star.