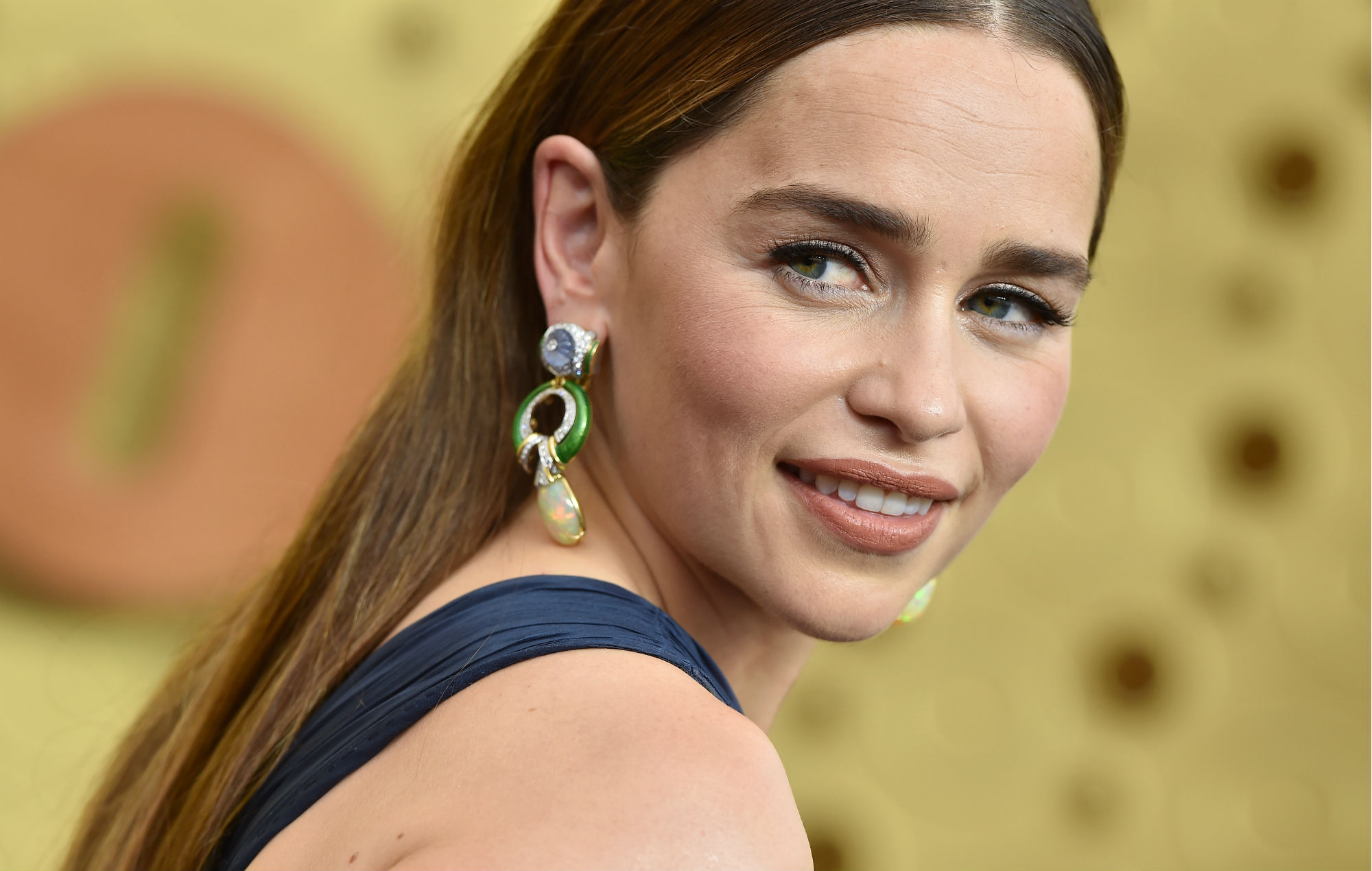 Game of Thrones star Emilia Clarke has reflected on the ending of the series, saying she “only sees it with peace”.

Addressing the controversy sounding the divisive final series of the HBO show, Clarke told the Hollywood Reporter about her experience.

“I think it’ll take me to my 90s to be able to objectively see what Game of Thrones was, because there’s just too much me in it,” the actress began.

“I have too many emotional reactions for what Emilia, herself, was experiencing at that moment in time when we were filming it. You know what I mean? I watch a scene and I go, ‘Oh, that was when [such and such] happened,’ which you didn’t see on screen.”

Nodding to the future of the Thrones universe with a number of forthcoming prequel projects, Clarke went on: “And I think there’s something timely about the prequels and the continuation of the Game of Thrones story coming about now. I look at it and I’m like, ‘Wow, yeah.’ So I see it with only peace.

“I’m still friends with people from the show, and I know I will be friends with these people until the day I die.”

Clarke recently said that she would change the scene where her character died if given the chance.