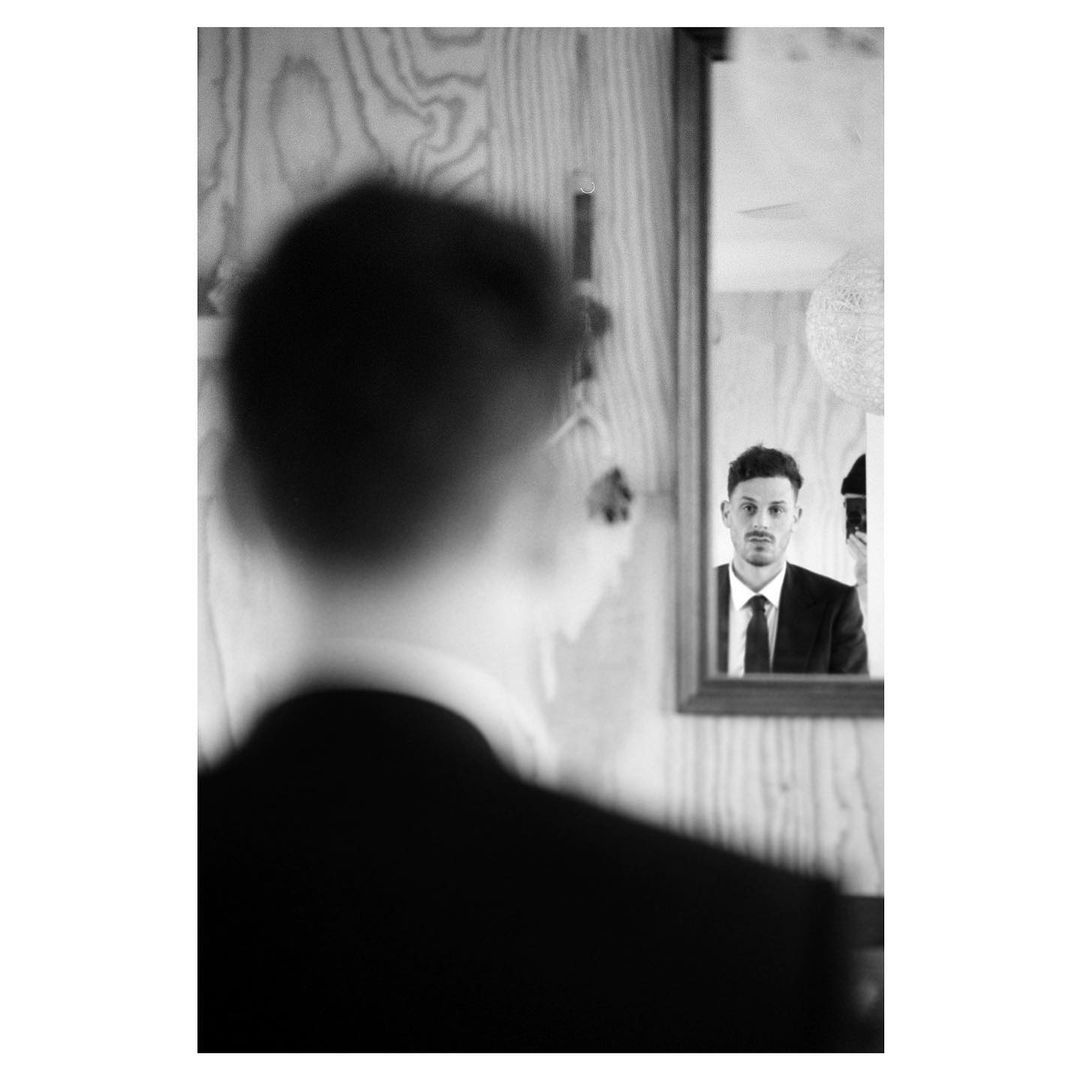 A standout from his fourth solo album, Unlearning Vol. 1, Evidence drops a video for the V Don-produced track “Taylor Made Suit.”

Directed by Stephen Vanasco, the video features the living legend reflecting on the losses he has suffered (“Funeral suit same as my wedding suit”) while opening up about the tragic death of his son’s mother. An emotionally-driven visual, it can be seen below.