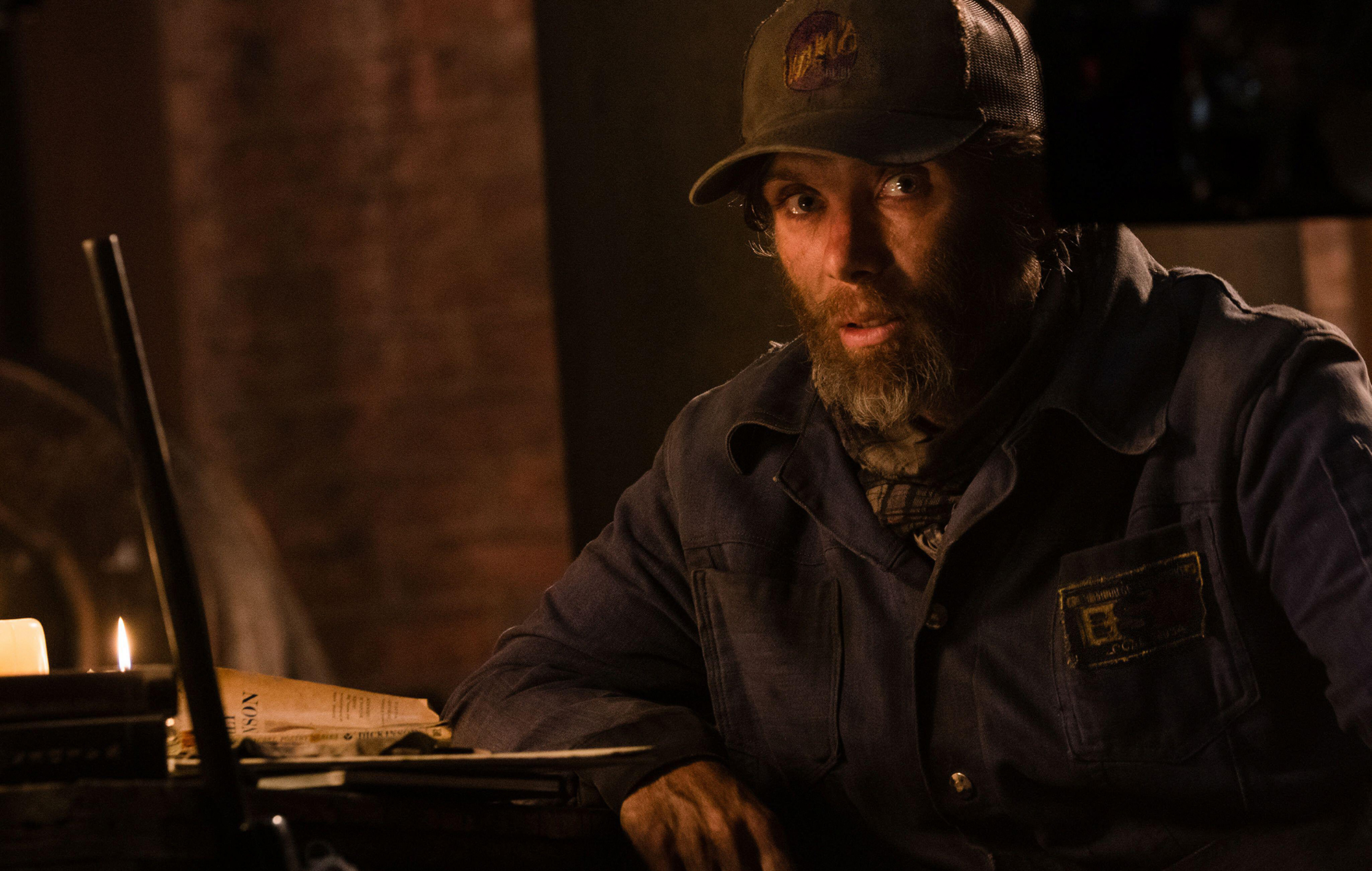 The first 10 minutes of A Quiet Place Part II are now available to watch exclusively on NME – scroll down to watch.

A Quiet Place Part II picks up where the original film left off, following how the Abbott family came to confront the monsters first terrorising the world in their apocalyptic reality.

You can watch the first 10 minutes here:

Earlier this year, the National Deaf Children’s Society criticised A Quiet Place Part II over its significant lack of subtitled screenings across the UK.

“Deaf people are just as entitled to enjoy the thrill of the cinema as hearing people, but they’re still not being provided for,” a representative from the charity told Metro. “Half of cinemas didn’t provide any subtitled showings and those that did were unwilling to offer them at convenient times.”

She added: “It’s a sad yet familiar story for millions of deaf people across the UK, where subtitles are now a holy grail instead of something they can rely on.”

In a four-star review of A Quiet Place Part II, NME wrote: “Krasinski is a smart director. He doesn’t try to retread the same tiptoed footsteps. He has new ideas. It’s not as thrillingly original as the first film, but it’s still significantly better than most horror sequels and full of beautiful touches.”