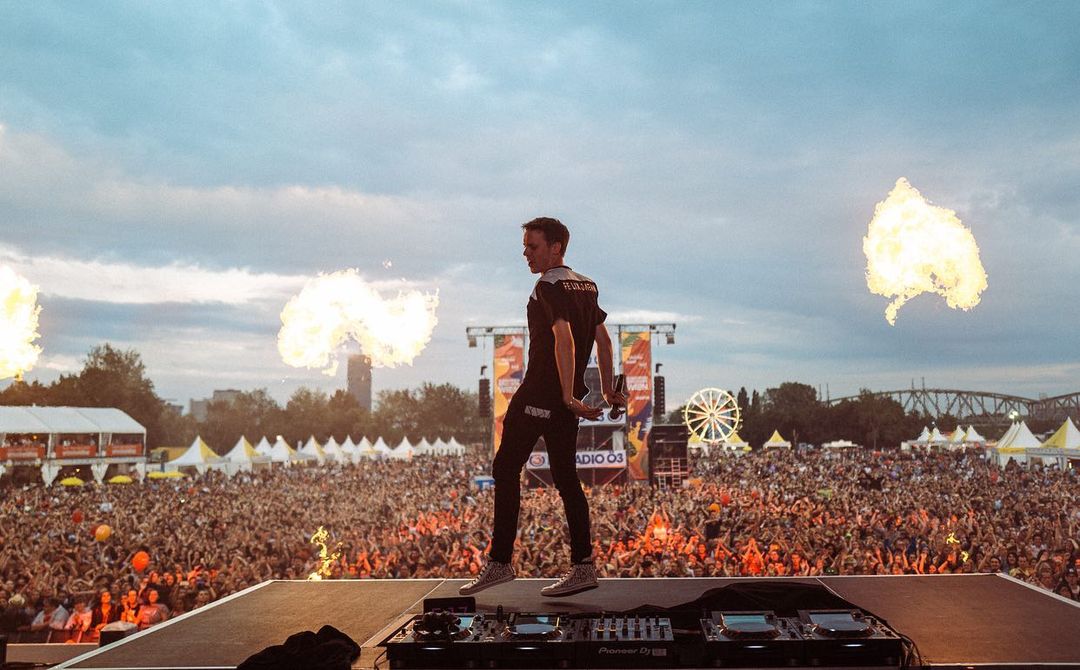 More than three years after the dispersal of I, Felix Jaehn’s sophomore effort now has both a name and date. Scheduled to arrive on the first day of October, Breathe had been in the making since the very second that Jaehn’s debut album landed, with the LP’s disclosure also coming in tandem with a mega-collaboration in the form of “I Got A Feeling” with the help of Robin Schulz and Georgia Ku.

“I Got A Feeling” touches down exactly six months removed from the Jaehn and Schulz’s first go-around, with the duo recruiting the vocal backing of Georgia Ku and already fixating towering expectations for the former’s incoming fall project. Seamlessly blending the perpetually feel-good touch of the two production minds and the alluring lyricism from Ku, “I Got A Feeling” is the ideal end-of-summer record to soundtrack the season as it heads towards the door.