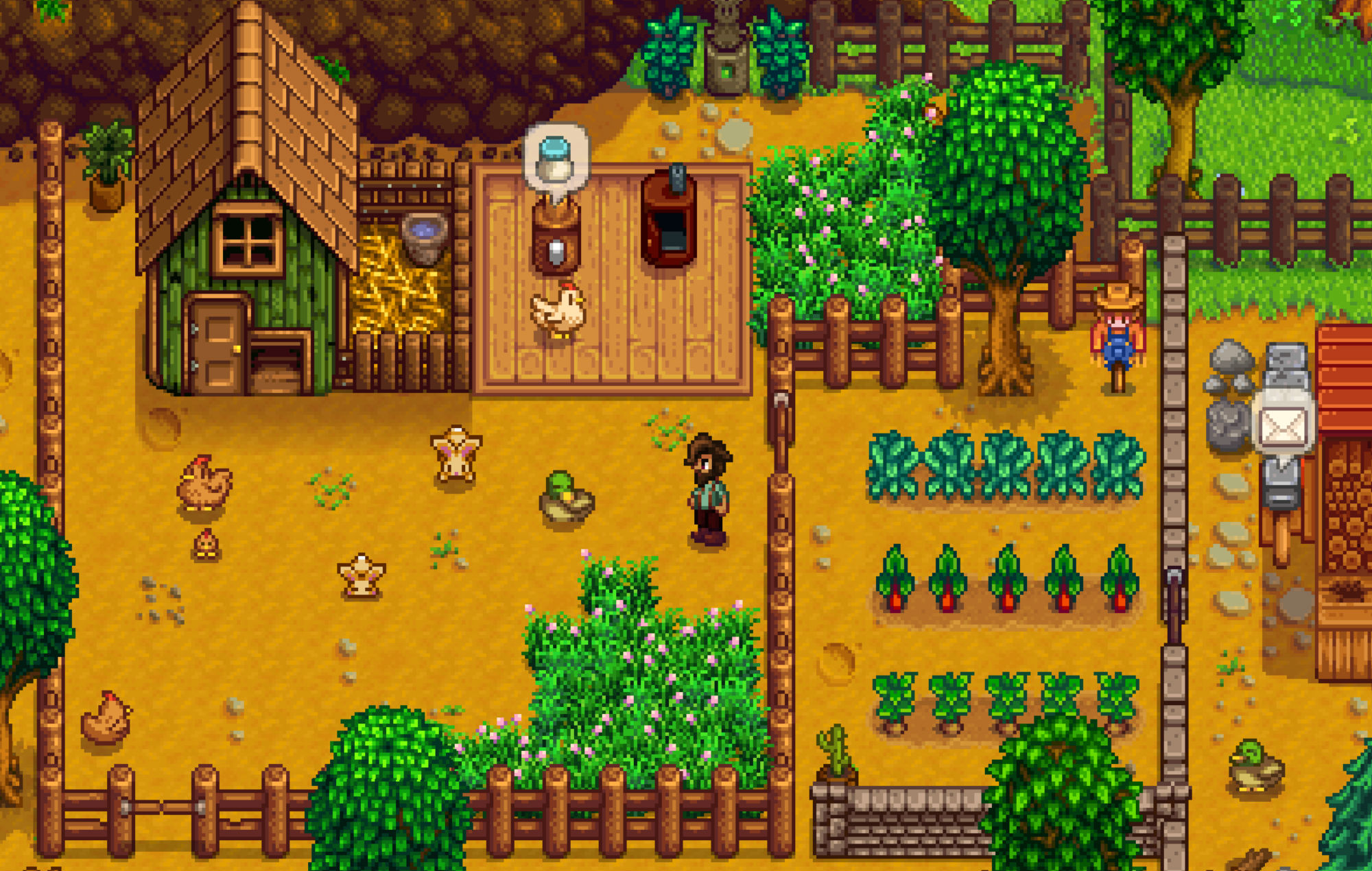 An all-woman speedrunning event called Flame Fatales has released the schedule for its August speedruns.

Starting on August 15, you can expect to see some Pokémon Firered/Leafgreen, Celeste, Cadence of Hyrule, and even Croc: Legend Of The Gobbos. Running all the way up to August 22, the event can be streamed from the Games Done Quick Twitch channel.

Other notable games in the line-up include Super Meat Boy, Stardew Valley, and Super Metroid. There are also a series of surprise ‘bonus games’ and interviews throughout the event as well.

Flame Fatales will be raising money for Malala Fund, a charity that “champions every girl’s right to 12 years of free, safe, quality education.” Malala and Ziauddin Yousafzia founded the charity back in 2013, which invests in advocates who challenge policies that prevent girls from going to school in their communities.

Summer Games Done Quick 2021 raised over £2million ($2.8million) for Doctors Without Borders when it ran for a week from June 4. That event showcased a new world record for the blindfold run of Super Mario 64, and had a grand total of 153 runs.

Due to the scale of donations, this year’s Summer Games Done Quick was the largest ever fundraising even for Doctors Without Borders. Awesome Games Done Quick 2022 was also announced there, on top of Flame Fatales, and that will run from January 9 to 16.

In other news, PlayStation related images have been datamined from the Netflix app, which could suggest a potential partnership.

Dataminer Steve Moser found that Netflix’s gaming feature has the codename ‘Shark’, and that in the app data there were pictures of Ghost Of Tsushima and the DualSense controller.

Elsewhere, both Riders Republic and Rainbow Six Extraction have been delayed by Ubisoft, with the latter now coming out in January 2022.